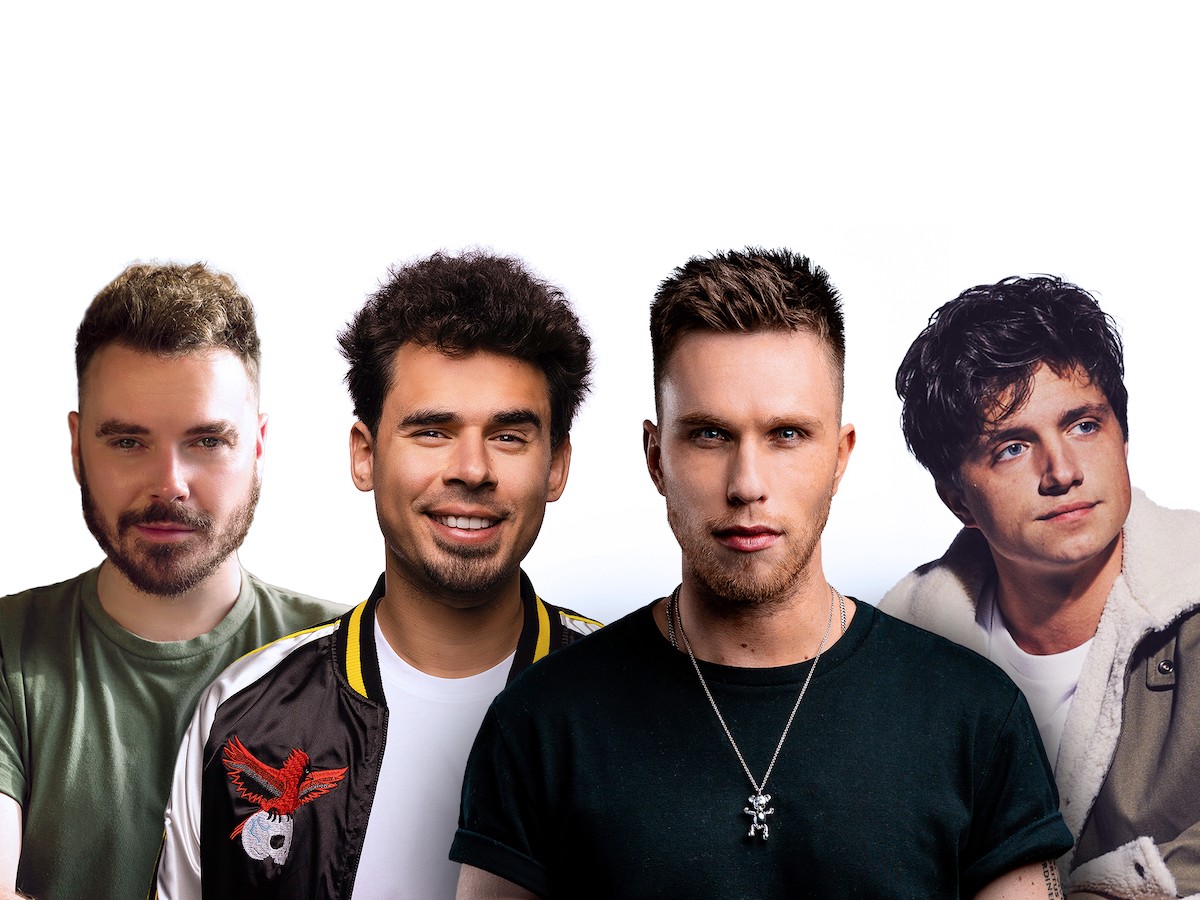 Nicky Romero, MARF and Wulf‘s summertime hit “Okay” receives a dancefloor-friendly remix from none other than dance music veteran Afrojack. Taking the original’s emotive vocals and gentle melodies, Afrojack turns the track on its head with a goosebump-inducing buildup and driving, rhythmic bassline that will drive crowds into a frenzy at the next festival or club night. The addition of classic big-room sounds and deep, growling bass is a testament to what has made Afrojack a fan favorite for over a decade. His sound fuses perfectly with fellow Dutch veteran Nicky Romero, making the remix of “Okay” a real treat for any dance music fan. More great remixes of “Okay” will be released on Protocol soon. It’s also worth mentioning that 2 months ago Nicky Romero remixed Afrojack & David Guetta‘s hit “Hero.”

After taking the world by storm with early hits such as “Legacy” with Krewella and #1 single “I Could Be The One” with Avicii, Nicky Romero quickly proved that his talent is ever-evolving and here to stay. After launching his Protocol Recordings imprint in 2012, the renowned performer, producer, and label head continued his personal successes with a string of high-profile releases, ranging from collaborations with Armin van Buuren, David Guetta, Mike Williams & Amba Shepherd, Dimitri Vegas & Like Mike, W&W, DallasK & XYLØ, Timmy Trumpet and Steve Aoki & Kiiara to remixes for the likes of Robin Schulz, Kygo, Rita Ora, Steve Aoki, Martin Garrix, Jess Glynne and more. While showcasing his label’s roster via his weekly Protocol Radio show, Nicky Romero continues to innovate and evolve during these unprecedented times in the music industry. In 2020 he launched his alter ego Monocule, which is dedicated to Nicky‘s never-ending passion for darker and underground vibes. Nicky Romero keeps proving his ability to turn into gold everything he touches.

Since he exploded onto the scene with his hit single “Take Over Control” with Eva Simons over a decade ago, Afrojack has become one of the most influential music names in electronic dance music today. It’s no wonder – with an impressive resume of originals and remixes as well as headlining sets at some of the world’s major clubs and festivals, he has made a massive imprint on the culture we know and love today. His career has seen gold star working with David Guetta, Timmy Trumpet, Martin Garrix, Hardwell, Sia, Chris Brown, Pitbull, Nicki Minaj, Beyonce, Madonna, Lady Gaga, Dimitri Vegas & Like Mike, Steve Aoki, Ty Dolla $ign, Luis Fonsi, and Rae Sremmurd among others. He also serves as the head of his own record label Wall Recordings and is a constant fixture as the Top 10 of DJ Mag‘s annual Top 100 DJs poll.

MABES is Back with Tender New Single ‘Too Young to Love’

DØBER Follows Up His Recent "About You" EP With Heavy-Hitting Riding House Track "Cream." Out Now on Protocol