On May 27, 2016, Fifth Harmony released their new album 7/27. July 27th seems a far long way from May, but the meaning behind 7/27 was the day Fifth Harmony formed on Season 2 of the U.S. version of X Factor. The group, consisting of Lauren Jauregui, Ally Brooke, Camila Cabello, Dinah-Jane Hansen and Normani Hamilton, has been strong since then.

The album is your ultimate girl power soundtrack with a mix of romance and a hint of feminism. (Seems to be a reoccurring theme in the music industry; here’s looking at you, Meghan Trainor.) You may be familiar with their hit songs “Work From Home” feat. Ty Dolla $ign and “Write On Me.” You know, when “Work From Home” trailed just a few days after Rihanna’s own hit “Work,” so all you heard on the radio for a week was something about working. Aside from featuring those two songs, the 12-track deluxe version of the album has a mixture of songs you can’t help but bob your head to.
It’s without a doubt there is some tropical house influence in a few of their songs that seems to be popular as of today, a la Kygo. My first thought? At least radio stations don’t have to constantly rework these songs into their own remixed versions since it’s done for them already. Not to diss on EDM or anything, but since it has been a huge influence that only continues to grow over the years, I’d much rather prefer to hear less produced beats from the girls.
I was ultimately disappointed with track number eight, “Gonna Get Better.” Despite being absolutely easy to remember, the only reason for this is because there are two verses that are literally on repeat. At first, I didn’t even notice this until I hopped on a lyrics page that revealed the truth. I mean sure, it’s a given that most pop songs are a constant repeat of the same words (“Shake It Off”, “Work”), but you’d think Fifth Harmony would give you a bit more.
The curveball track of them all? “All in My Head (Flex)” feat. Fetty Wap. FETTY WAP! I did not see that coming from a mile away, but as soon as you hear the track, tell me you don’t hear “Again” by Fetty Wap. In fact, he does allude to that one famous line: “I want you to…” Other notable collaborations is with the legendary Missy Elliott lending her rap skills to to the song “Not That Kinda Girl.” It’s pretty much an anthem to all girls who refuse to be seen as an “easy” girl.
Their sophomore album was strongly reminiscent to their debut album Reflection. The five powerhouses are the perfect soundtrack just in time for your summer vacation, whether you’re cruising down to the beach or getting ready for an epic GNO. Fifth Harmony will always have you covered with tracks that will certainly get you in the feels. Props, ladies. Keep it up. I’ll see you soon in concert singing right there with you.
Read more Music News at Clichemag.com
Fifth Harmony ‘7/27’ Album Review: Photo courtesy of Syco Music & Epic Records 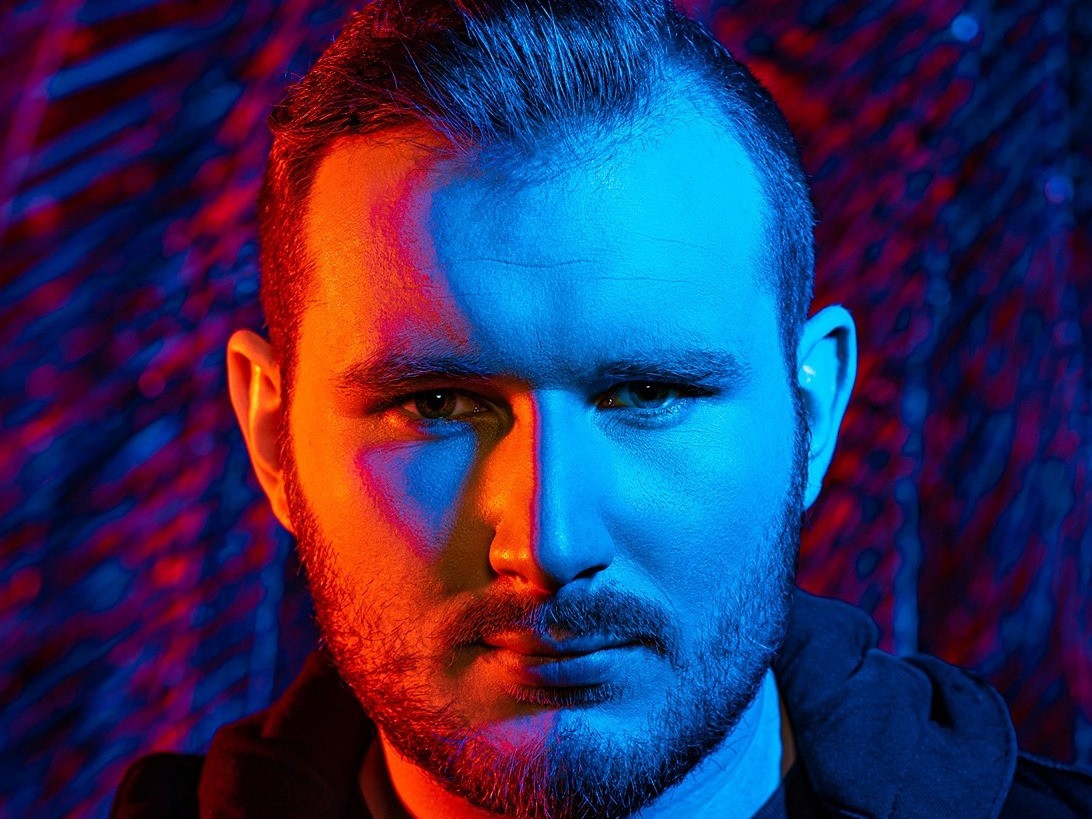 Nicky Romero Teams Up with GATTÜSO and Jared Lee to Kick Off 2022 With New Vocal Progressive Single “Afterglow.” Out Now on Protocol Recordings

‘The Grinder’ Star Hana Hayes Proves She is One to Watch

'Alice Through the Looking Glass' Proves Anything is Possible