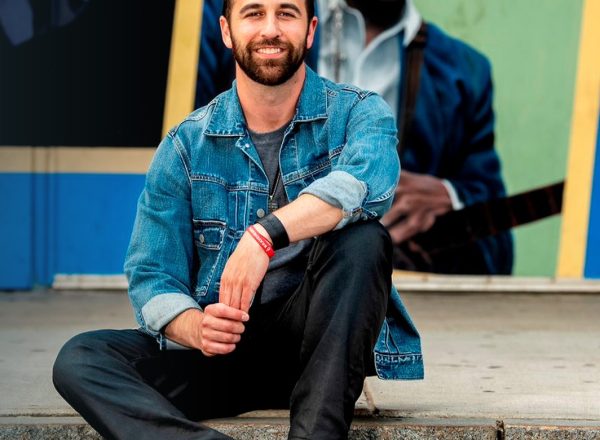 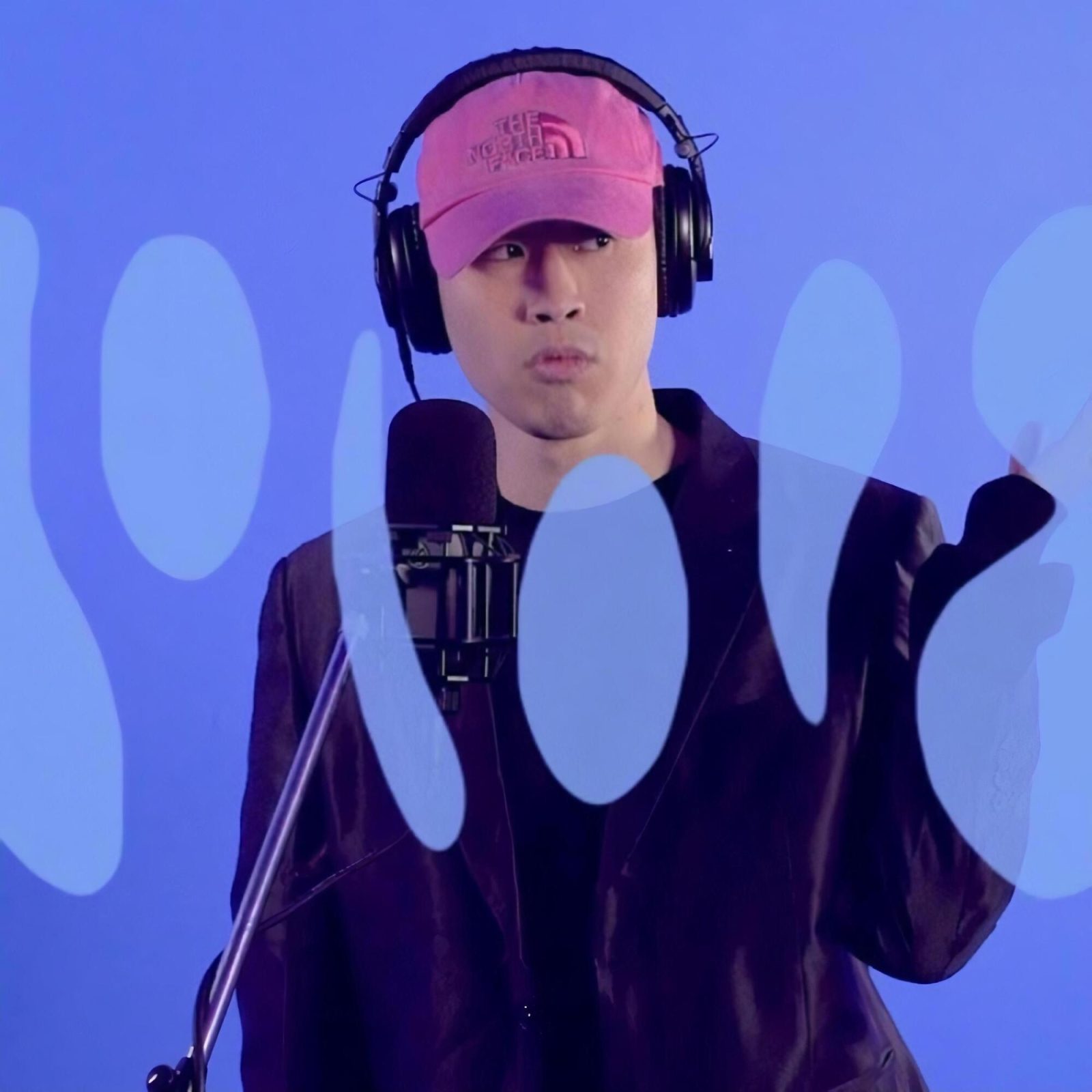 Indie Artists You Should Know