DØBER Covers Wide Sonic Spectrum With Three New Tracks on “About You” EP. Out Now on Protocol 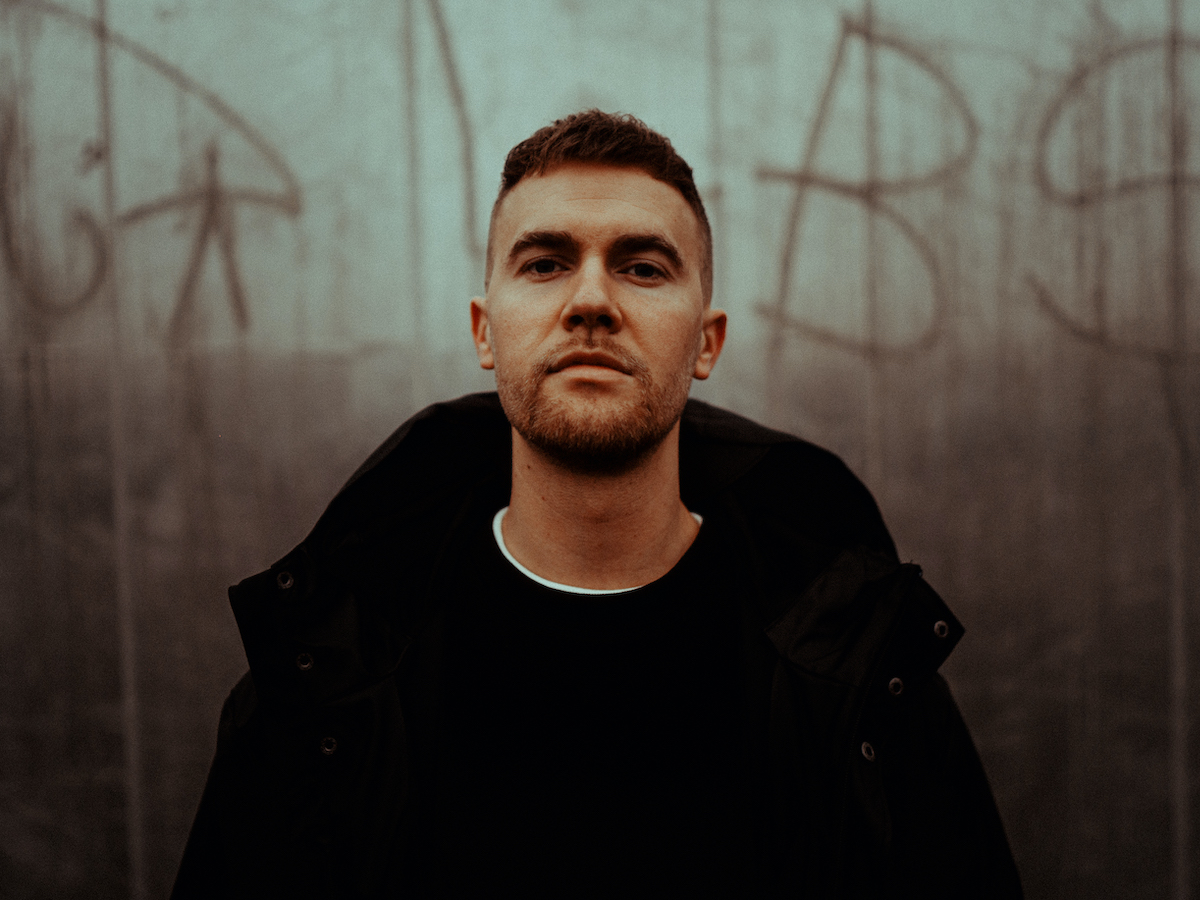 Hot on the heels of “Silence,” his collaboration with Monocule featuring Bertie Scott, DØBER is back on Protocol Recordings with his second artist EP “About You,” on which the dynamic Dutch producer further explores his signature bass house-influenced style. Featuring three brand new productions, each representing the light to dark spectrum of DØBER‘s sound, the EP begins with the title track. It opens with distorted vocals and a bouncy, deep bassline while DØBER implements groovy melodies to make “About You” perfectly balanced. Next up is “Revolution,” where he pulls all the stops and hits hard with stabbing synths, growling basslines, and mechanical drive. Be warned, it’s not for the faint of heart and conjures images of DØBER‘s high-energy live sets. The EP finishes out with progressive-oriented “In My Soul” with SOLR, featuring Timmy Loss, which represents cinematic soundscapes, dreamy melodies, and vocal riffs. DØBER continues to flex his prowess and refine his style with each new release, so we can’t wait to see what he’s up to next.

Founded by Nicky Romero, Protocol Recordings is one of the leading imprints for innovative electronic dance music. It boasts a roster of heavy-hitters, complemented with immensely talented up-and-comers such as Thomas Gold, Deniz Koyu, Teamworx, Futuristic Polar Bears, Trilane, Marcus Santoro, Stadiumx, Tim van Werd, and Nicky Romero himself, to name a few. All with a diverse range of sounds that are guaranteed to light up a dance floor. Among them is DØBER, who draws his inspiration from artists such as Dogblood, ZHU and Gesaffelstein, promising plenty of dark, hard-hitting tunes to add to the label’s repertoire. He followed his 2020’s debut “Twisted” EP with a remix for Deniz Koyu‘s “Next To You” and original works, such as  “Explain To Me” with Souvenyr, “Focus” with Almero and “Bounce” with RayRay, quickly becoming one of the label’s leading artists. Protocol‘s mixture of veteran heavyweights and fresh new talent makes for some of the most exciting releases in the game, along with the unlimited potential for collaborations. We look forward to more releases from DØBER and the rest of the Protocol team coming soon! 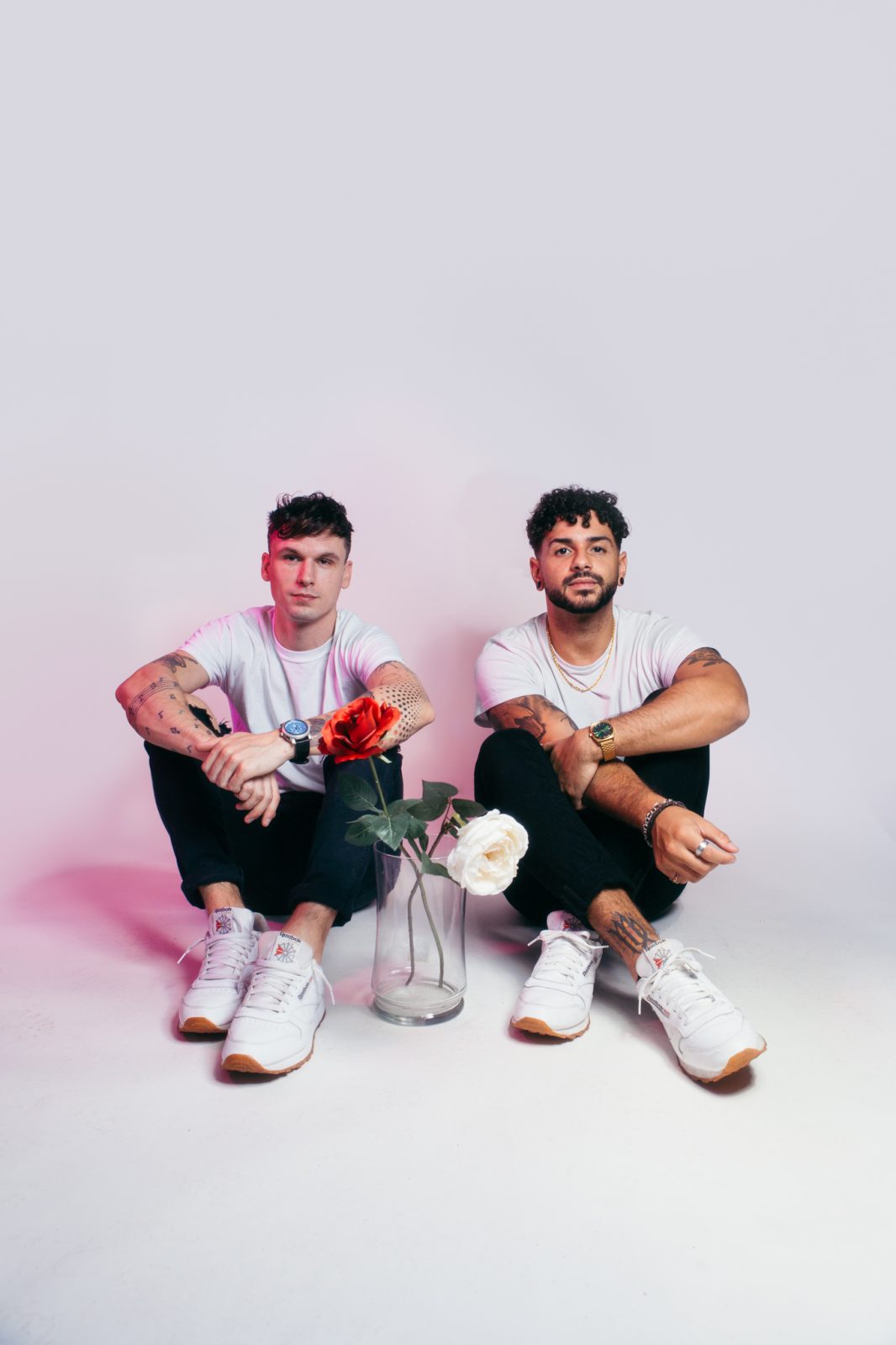