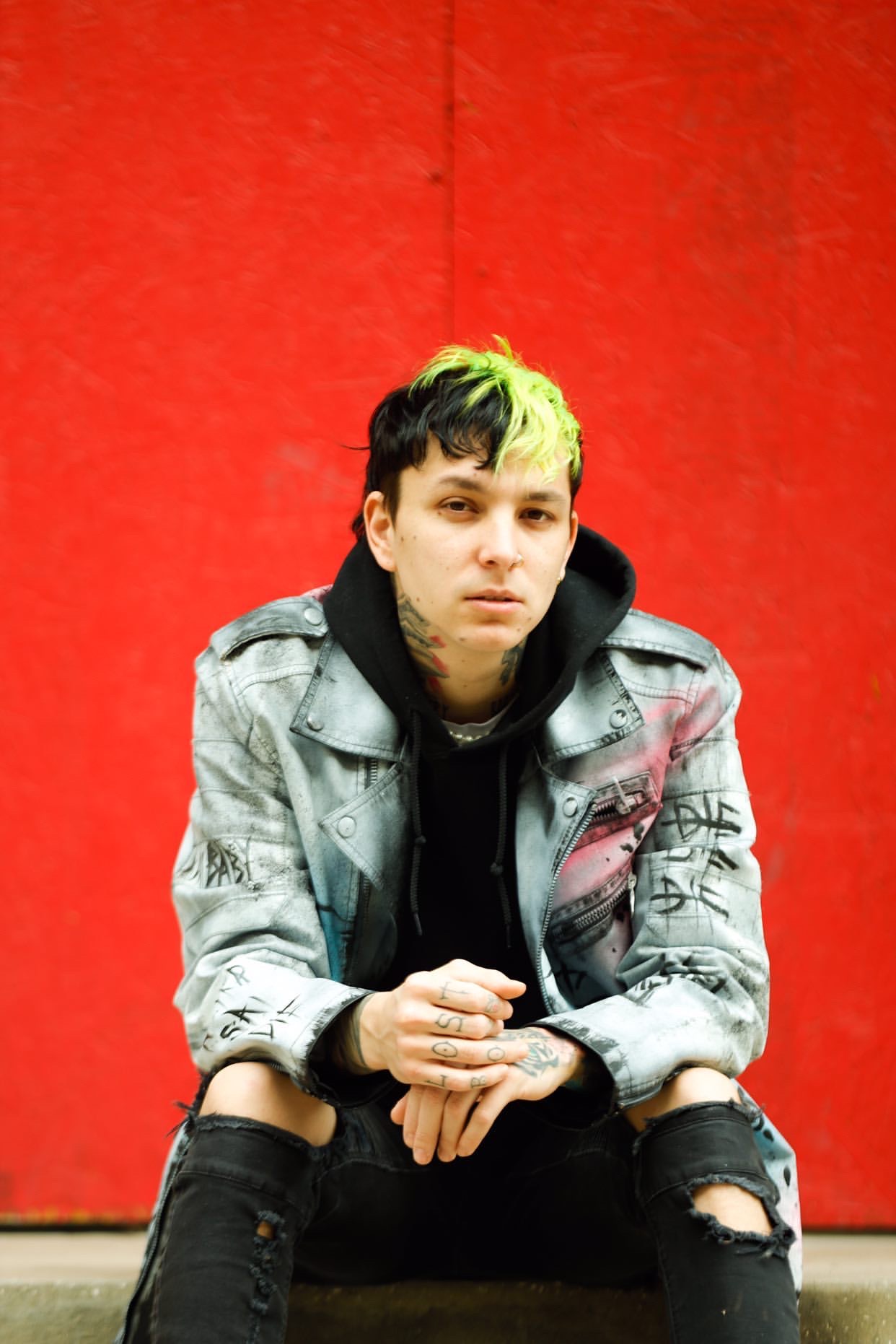 Emerging hip-hop artist Cody Presley has released the music video to accompany his latest single “Before You Go” on his official YouTube channel today. Reflecting the song’s message of how difficult it can be to let go of someone close to your heart, the visual allows us to get an inside look at Cody Presley and the inner workings of his relationship. When discussing the inspiration behind the video for “Before You Go,” Cody Presley writes:

“Our inspiration for the Before You Go video comes from us wanting to portray that ‘What we once had, has ended.’ In the video you see an apartment with just me and it’s messy stuff everywhere symbolizing life is a mess in the current situation. The audience gets to see the home and family we built and the question is like ‘Do you want to throw it all away? Give up?’” – Cody Presley

Growing up in Pensacola, Florida, Cody Presley used his small town hardships to his advantage; sharing his raw passion and pain through his music. Mixing elements of emo-rap, alternative, and trap – the 27 year-old’s discography of heartbreak and loss speak to the hopeless romantic in all of us. His singles “Dead Inside” and “Nosebleed” have amassed over 150k streams collectively; launching the emerging artist and producer to new heights in a fast-paced digital world. Cody Presley’s fans are drawn to his relatability in his lyricism and presence; there’s no choice but to pay attention.

In 2018, Cody released his debut EP, There’s Always Tomorrow. The album’s leading tracks, “i Think i” and “2 Good 4 U,” stem from a place of hope; focusing on Cody’s personable journey, being the voice for the forgotten and unseen.

Cody will be releasing his latest cathartic project, Twenty7 EP via indie-label Happy Place Music Group on June 10th of this year. Head on over to watch his latest music video for “Before You Go” on Cody Presley’s YouTube channel  today. 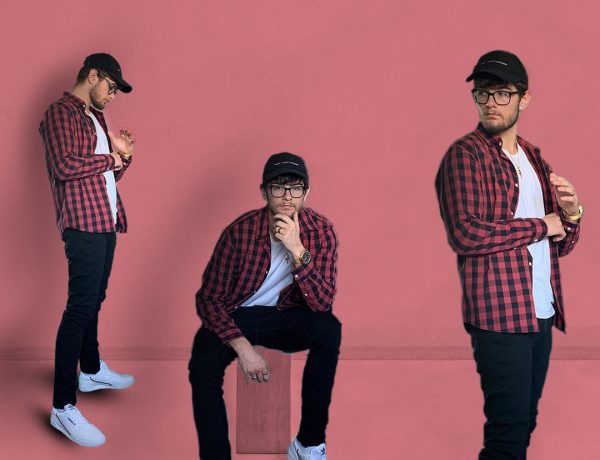 DØBER Covers Wide Sonic Spectrum With Three New Tracks on "About You" EP. Out Now on Protocol

6 Tips for Selling Your Used Car