From a small town in Michigan to the bright lights of Los Angeles, 15-year-old Sydney Leigh is making a splash in the music scene with her new EP, Crazy Beautiful. Finding inspiration from classic rock to pop music, she talks to us about the move from the Midwest to L.A., her songwriting process and how she is ready to take the music world by storm.

Cliché: How would you describe your latest album, and the process of writing and recording?
Sydney Leigh: Crazy Beautiful is a four song pop EP that I believe can relate to all people. It is upbeat and fun to dance to and at the same time emotional and inspiring. I was able to work with a wonderful writer, Heidi Rojas, who collaborated with me and worked with me on both existing songs and new songs. The producers were great and listened to all of my ideas and really captured what I wanted in the songs. They gave me wonderful advice in the studio and made my music come to life. The whole process of writing and recording was a lot of hard work and fun, and we created a great product.

What other artists or genres of music are you inspired by?
I have been exposed to everything from The Grateful Dead [and] The Sex Pistols to Justin Bieber. I listen to every genre of music and take away something from all of them. I am greatly inspired by Katy Perry and Christina Aguilera for their amazing vocals and songs. I also love bands such as Maroon 5 and OneRepublic.

Growing up in Michigan, what was the music scene like for you there? Were there any acts, groups, or performances that inspired your own venture into music?
Living in a smaller city in Michigan, there isn’t a huge music scene. I am near Detroit, so I can go and see a lot of major touring bands when they come to town. There weren’t any specific local bands that inspired me, however, the major artists that I get to see in concert always influence me.  I also enjoy watching smaller open mic nights and local festival singers and bands.

Crazy Beautiful seems to be the essence of an upbeat, pop song. How did you come up with such motivational lyrics to go along with it?
When I was working with my co-writer Heidi Rojas, we wanted to make sure it was a song people could connect to in one way or another. I also wanted it to be inspirational and anthem like. We came up with the lyrics based on life experiences and many many hours of collaboration.

Who would you hope to one day work with (producers or singers)?
Dr. Luke is a producer I would be honored to work with. He has worked/produced with some of my favorite artists and I would love to have an opportunity to work with him.

Any future plans regarding concerts, tours, more music?
That’s all in process right now. There will definitely be music and tours in the near future. 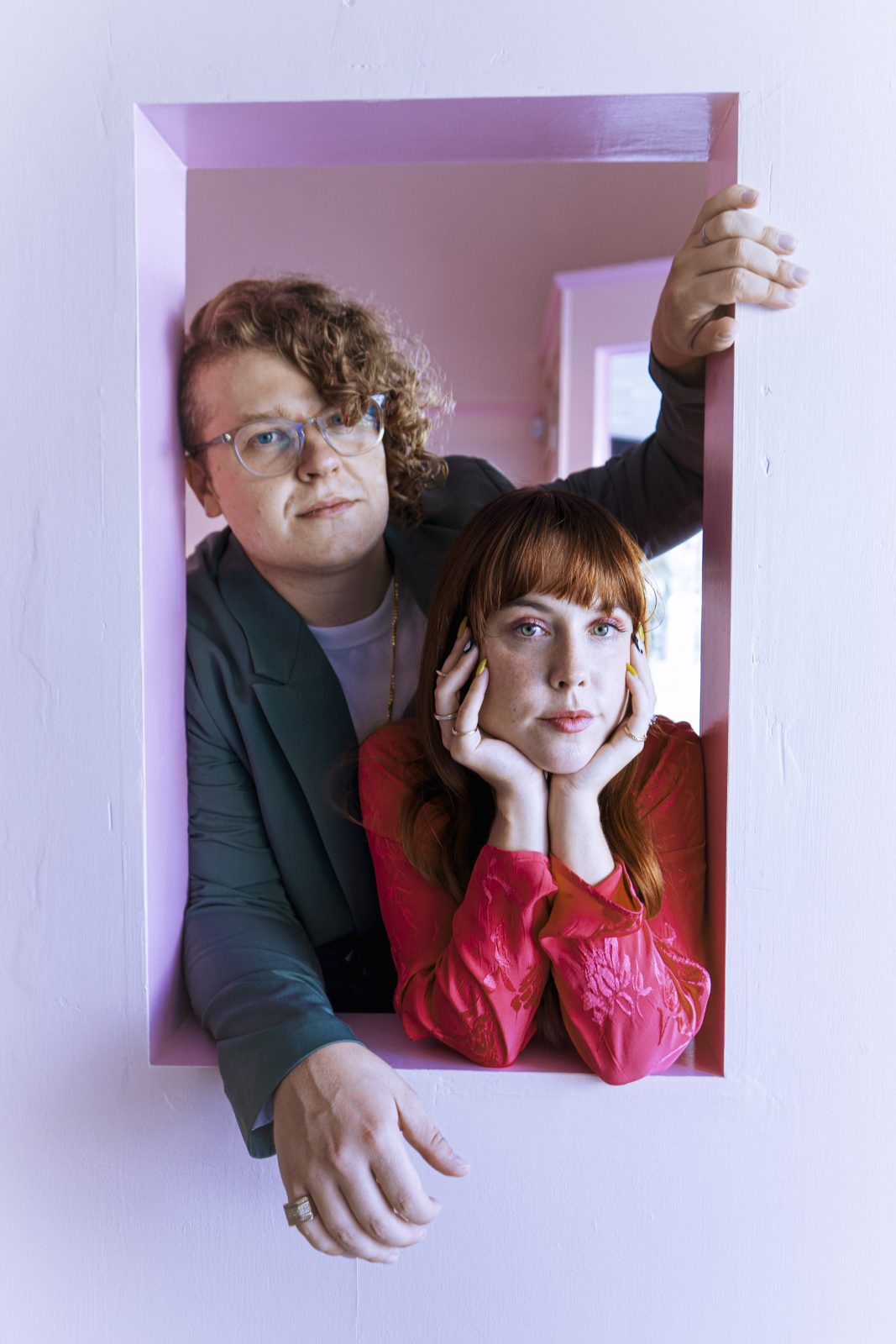