Hailing from Brooklyn, NY, the rapper and fashion model is preparing to release his new single “Drinks On Me” releasing December 4th, which will be featured on his upcoming EP BK BABY.  The track features vocals from Jessica Universe and comes fresh off the heels of polarizing records like “FEEL IT” and “BOA.”  His sound is a unique fusion of House, Punk, and Hip-Hop, a perfect melting pot of culture and sounds, a nod to his old stomping grounds in New York. If I was adding him to a playlist he would fit nicely amongst Aminé, K Y L E, Chance the Rapper, Masego, Jaden Smith, etc.

His signature dreads and swagger caught the attention of the fashion world, and shortly after he found himself modeling for outlets like Vogue and featured in Hypebeast, Revolt TV , Rolling Stone and more. Most recently he modeled in GQ with Kate McKinnon, and was featured in a global in-store/online campaign with Nike and All-Saints.

Cezur is no stranger to the industry, having worked closely with producers like Bijan Amir, who produced the Migos’ Platinum selling, “Ric Flair Drip”, Lil Wayne and Jay Roc’s “Bing James” to name a few. 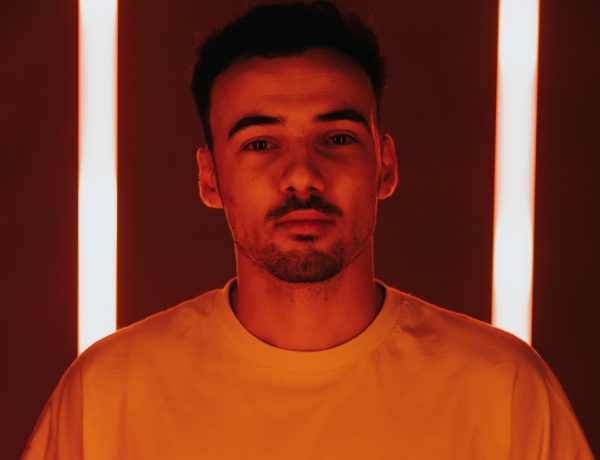 Engagement Rings And Their Nation Of Origin

The Prom- A Heart-Warming, Definite Watch