Catey Shaw experiments with various sounds to increase the powerful message in her music and uses her artistic talents to create visually arresting videos. Here, Catey Shaw explains the journey of her music, the struggles that guided her, and gives us a sneak peak into the production of her music video for “Lovesick Jerk.”

Cliché: When did you get into music and when did you start taking it seriously?
Catey Shaw: I’ve always been into music, but more as a fan when I was younger. It was always around in my family, everyone singing their favorite songs when we got together. My grandpa played the piano while we’d all gather around. He used to only play my requests if I would get up on the bench and sing for everyone (which I hated, but it was worth it to hear The A.B.C.s of You). It was always something I thought of as fun. I took myself seriously as a visual artist. I did the musicals in high school and I had a ukulele pop into my life my senior year and I wrote some songs for fun. I played in the subways for food money in college, still not taking it seriously until Jay Levine discovered me there and took me into the studio.
Your sound has been called “dark-pop.” How would you respond to that claim?
I’m fine with that! I think that pop music is often unfairly accused of being too light, not digging in like more alternative genres. So if “dark” means that it stands out, I am all about it.
When you moved from Virginia Beach to Brooklyn, did you notice a difference in the music scene?
Yes, but I wasn’t really in the music scene in Virginia Beach. I played in a little band with my friends for fun, and our only gig was at the restaurant I waited tables at. I lived in the East Village and Lower East Side before I started playing in the subways, and then to Astoria and Jersey City when I finally started recording. So when I got to Brooklyn, it was my first real introduction to any kind of “music scene.”
In your EP The Ransom, which songs are the most meaningful to you?
Obviously, they are all important to me, or I wouldn’t be putting them out into the world. That being said, The Ransom will always be a bit special to me just because of what it did for my emotional strength. The choice to no longer fall victim to my oppressors (I was one of them) really turned around my whole lease on life and attitude towards my art. I forced myself to really look at why I do what I do, to really question my critics. What makes them better than me? Why should I give a shit? All of the artists I’ve looked up to wouldn’t.

I think that pop music is often unfairly accused of being too light, not digging in like more alternative genres.

I love the artwork for the cover! Is it true that you paint and design the artwork for your EPs?
Yes! Everything I have released so far has featured work of mine as the artwork!
Tell us about the recent release of your music video for your song “Lovesick Jerk” and the message behind it. The visuals for your music video are always so beautiful and raw.
Thank you! The video for “Lovesick Jerk” was the product of a partnership/friendship that has been growing over the last few years. Bryan Russell Smith has directed the majority of my videos, and with each one we have learned more about how we work with each other, and what the two of us can really accomplish. “Lovesick Jerk” had no funding or anything behind it, so it was really up to the two of us to make it happen. I did my hair, makeup, and wardrobe; we did set design together (in a hotel room and in my apartment in L.A.), and shot the whole thing with one camera and one light. As much as the huge productions are amazing, I think the super DIY nature of this really lets Bryan’s talent shine.
I love your style! If you could raid any celebrity’s closet, who would it be?
Probably one of the Kardashians so I could sell that shit and buy a house.
What are your plans for the summer or the rest of the year?
I want to just play shows and finish writing this album! My producer and co-writer, Jay Levine, and I are really just hammering away at new material, trying hard to constantly raise the bar for ourselves. Hopefully, then there will be a tour in my future, but who knows!
Read more Music Interviews on ClicheMag.com
Catey Shaw: Singer and Visual Artist: Photographed by Bryan Russell Smith

Mecca-Amirah is a full-time college student and a Music Writer for Cliché Magazine. A frequent blogger and book lover, she dreams of being a novelist in the future. Follow her on Twitter and Instagram @mecca_amirah 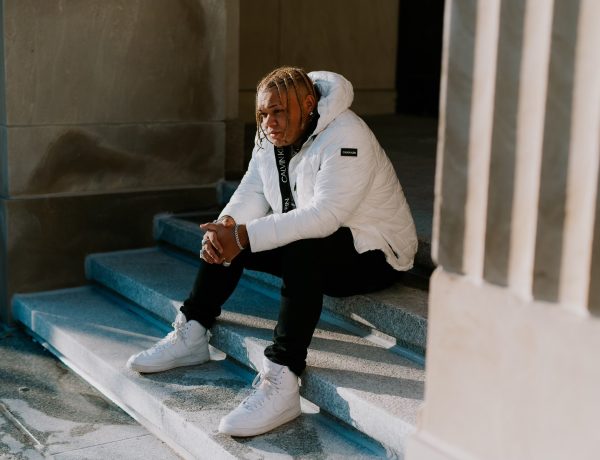 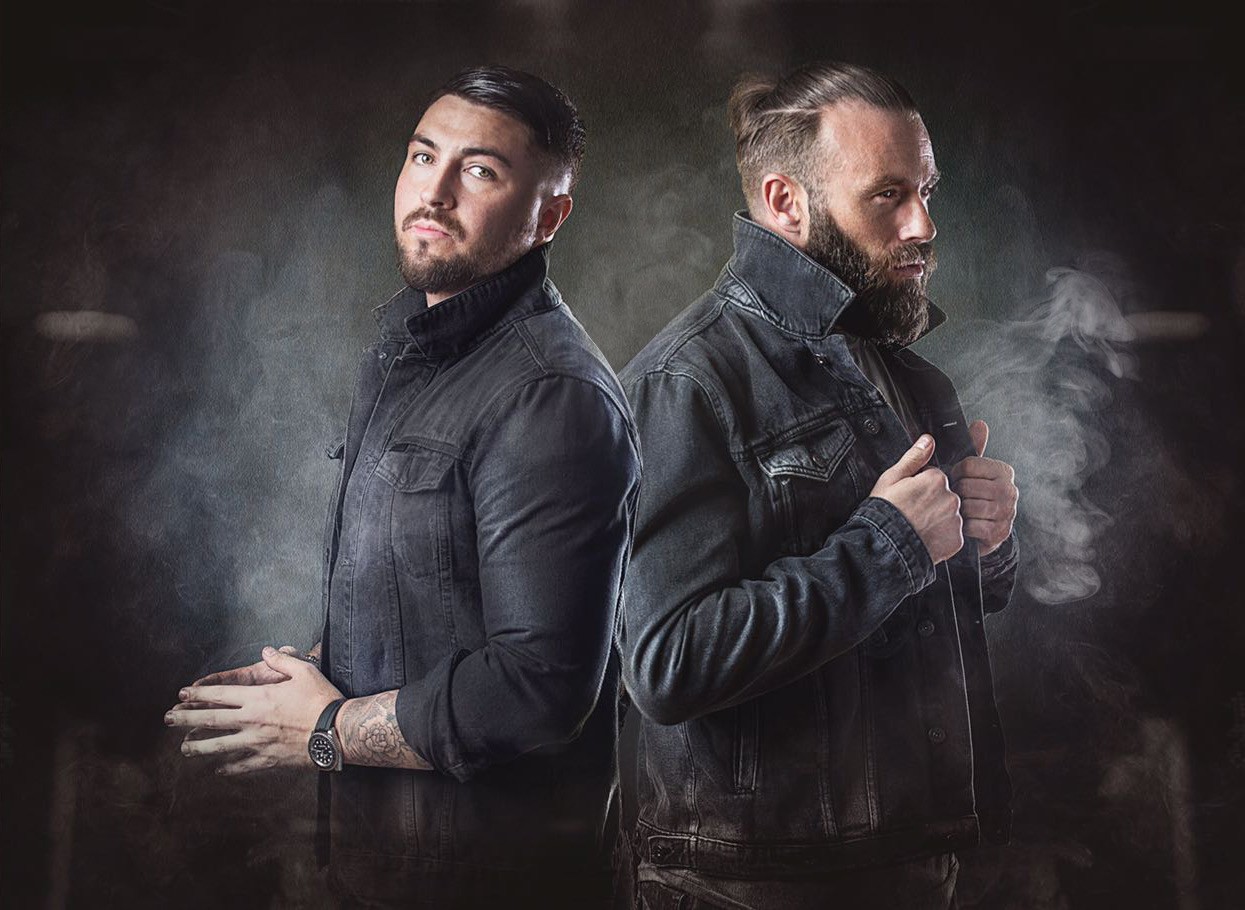