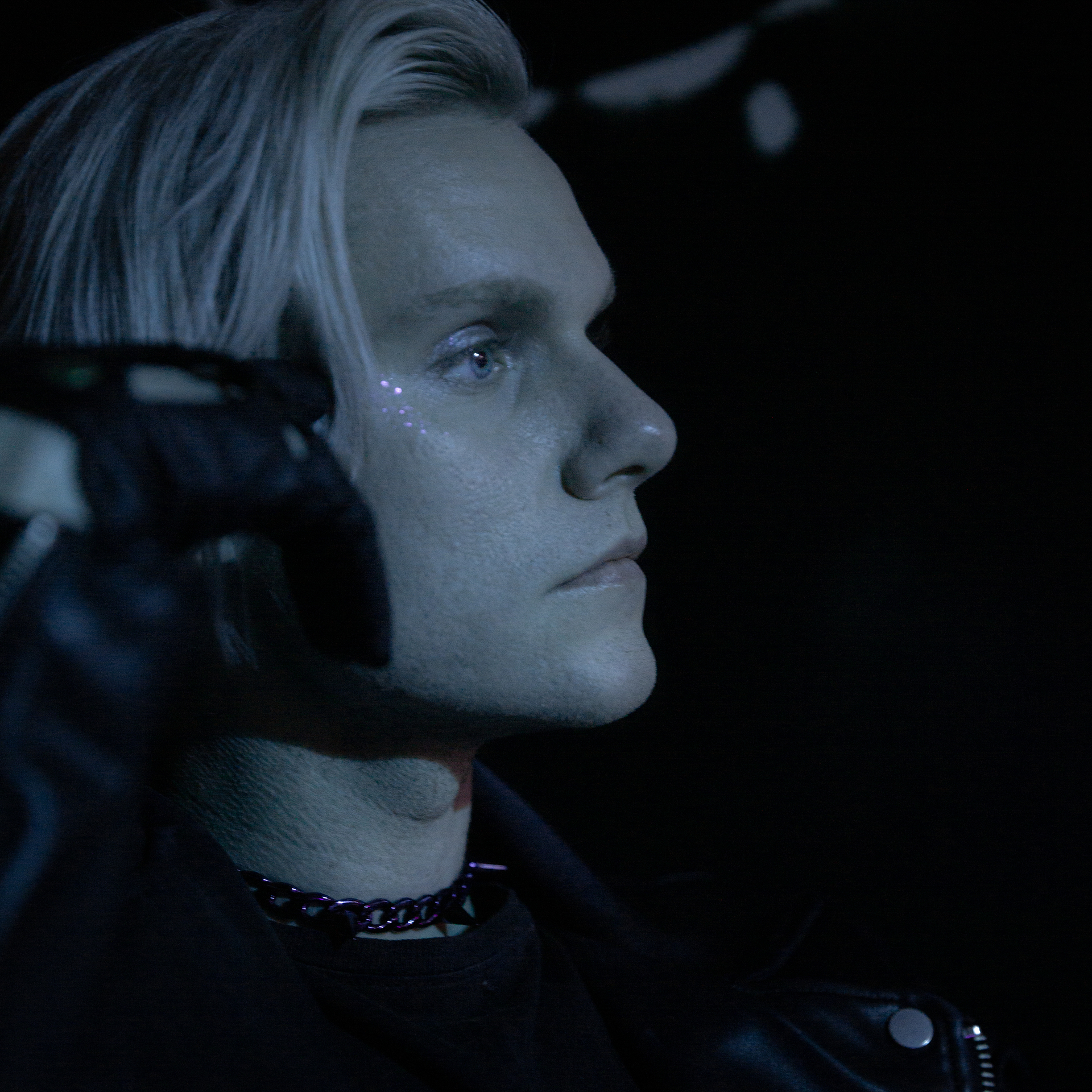 Dark pop artist Brittan Smith is following up and showing audiences a new look at the alternate world his debut EP Going Rogue will take place in. Through an exclusive music video premiere with PINNACLE Magazine, “Fiend” is “Brittan Smith’s anthem of liberation; it’s a declaration that you don’t need anyone’s permission to be yourself, and a reminder not to pass judgment on anyone else.” The visual, directed by Heather Ballish and Brittan Smith, features Smith performing as different characters in an enclosed room – allowing the audience to dive deeper into the different emotions centered around the track’s underlying message.

“I wanted the cinematic to give us an insight into many different perspectives and the deeper issues each character was facing internally. If we could see and be seen from many perspectives, maybe we wouldn’t judge or be judged by someone’s surface level understanding of us.” – Brittan Smith

Growing up in the Midwest had its challenges – Brittan being a member of the LGBTQIA+ community and someone who deeply struggled with depression and anxiety faced hardships like much of the youth of his generation did. With this, Brittan chose to fuel his art and focus on expressing the different ways music can be used to connect people. His first release “Tension” was in 2018 and since then he has continued to cement his sound while also delivering stunning visuals. His most recent releases – “Eyes On The Road” and “Cyborg” – have garnered over 35k streams collectively.

Brittan Smith is ready to amplify his message and filmmaking background with his forthcoming EP Going Rogue set for release later this year. He intends to introduce his audience to an entire alternate universe with interconnection between videos, song themes and future albums.

Head over to PINNACLE Magazine to watch the exclusive premiere of artist and filmmaker Brittan Smith’s latest video “Fiend.” 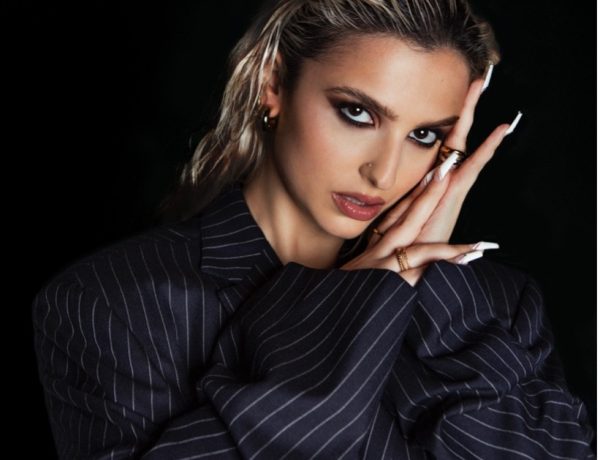