English based rock band, Band of Skulls debut their latest album. After their initial success in 2012 with Sweet Sour, the band is ready to tackle new territory. Band of Skulls, consisting of Emma Roberston (Bass,Vocals) , Matt Hayward (Drums) and Russell Marsden (Guitar, Vocals) bring a thunderous new album,their third to date with Himalayan. They’ve tapped producer, Nick Launay, who has worked with Yeah,Yeah,Yeahs, Arcade Fire and Nick Cave and The Bad Seeds.
The title track is a grooving, mellow jam that blends both Robertson and Marsden vocals beautifully.  “Asleep At The Wheel” harkens back to the hard rock of the 70’s with some elements of the song reminiscent of Led Zeppelin. “Hoochie Coochie” is another track that brings a vintage glam rock vibe while also a nod to the old blues staple. Soaring vocals help anchor the track from reaching retro nostalgia. Stand out tracks are seen in “Nightmares”, which has a plodding, heavy riff alongside a memorable chorus. “Cold Sweat” goes in a slightly different direction, with Emma Robertson taking the lead on vocals. It slowly builds and erupts in the middle of the song with a hip-shaking, head-banging riff then goes back into a waltzing melody. “Heaven’s Key” takes a similar format to the last track with Russell Marsden delivering a soulful vocal. “Get Yourself Together” closes out the album, the band taking a laid back approach here, with lyrics like, “I just need your love/to feel brand new.” Overall, the new album is solid from first to last track wit the band finding and locking into their sound. Casual fans and new listeners alike will find themselves reaching for this album.
The album will be released April 1st,2014 and can be found on iTunes.
Band of Skulls kicks out their tour April 1st and it runs through July. They will be hitting cities from Nashville to Sydney, for more information visit: http://bandofskulls.com/

All images are public domain. 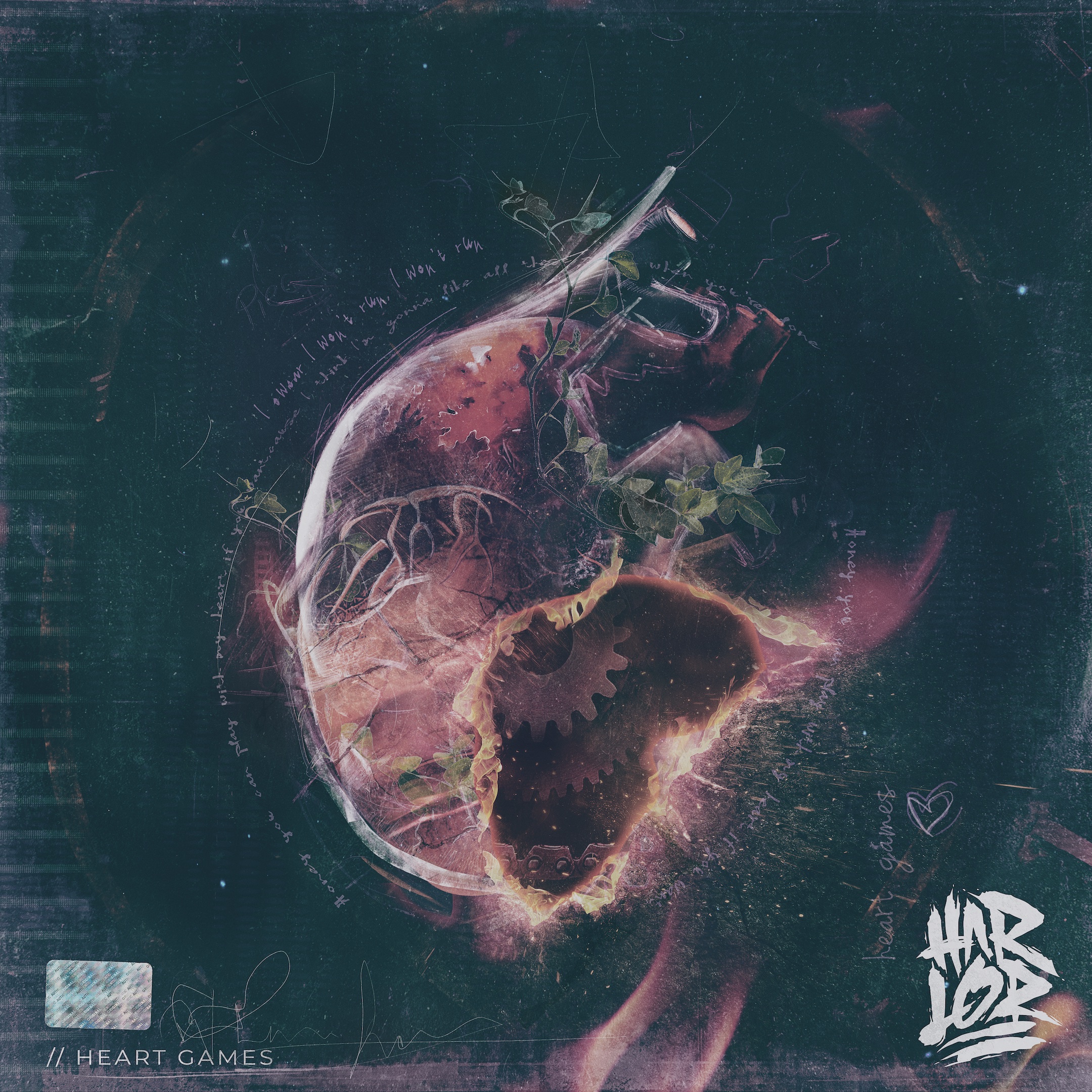 Bringing Soul and Anthem Together