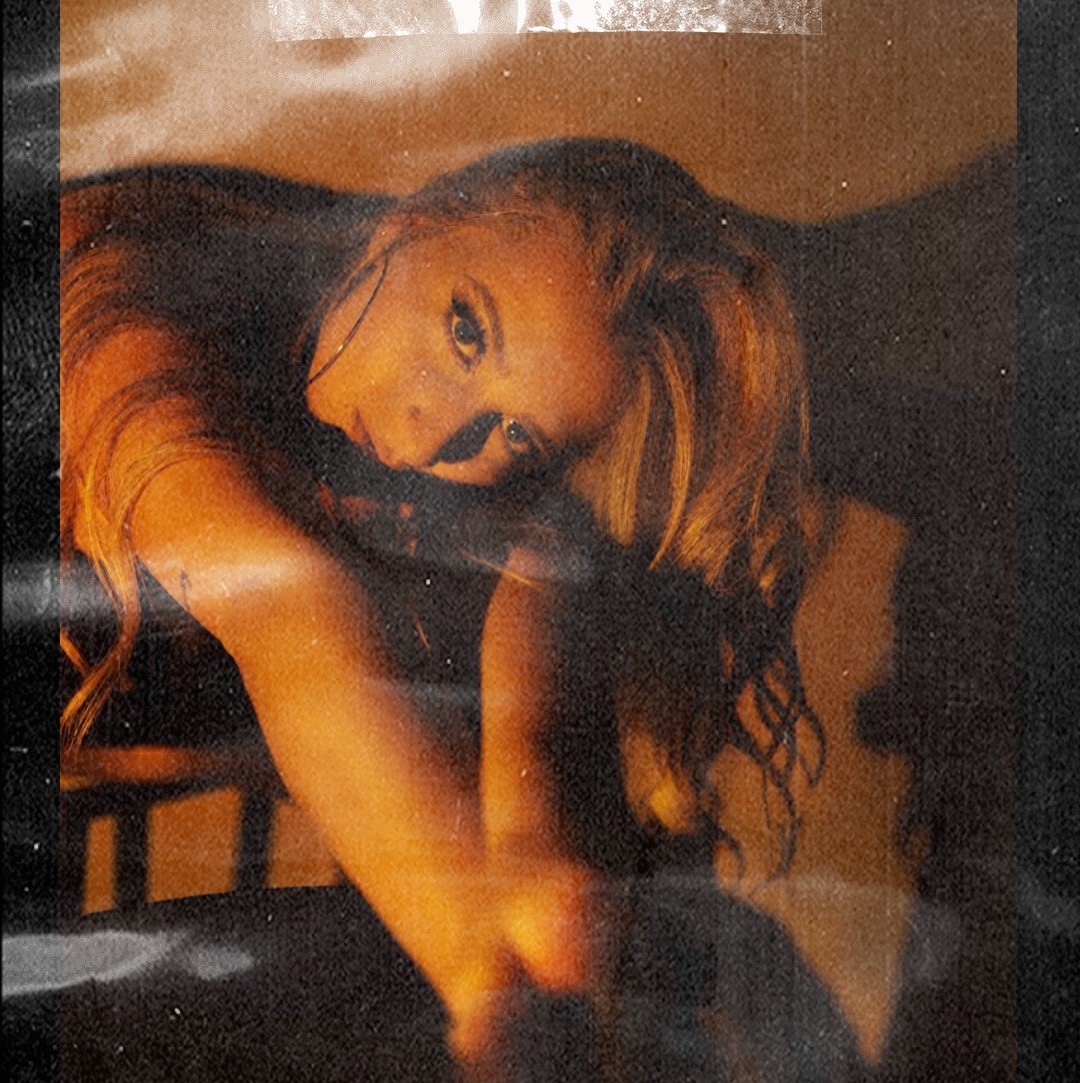 Lexxi Saal is an emerging LA-based recording artist whose music is bliss pop perfection with a raw attitude. Her newest single, “Bang!” is absolutely addictive – the kind of song that encapsulates all the drama with a martini. As a songwriter, Lexxi Saal has penned for notable pop acts such as Ava Max, and numerous CPOP and KPOP artists. It doesn’t stop there though: you may have heard her songs on shows such as Grey’s Anatomy, The Hills, Dynasty and more.

I had the chance to talk with Lexxi about her newest single, and the inspiration behind her music and more.

What was the creative process for this song like?
Cinema and soul are a power combination. I love adding the drama and hard hits to portray the song in a cinematic way.

What has been the most exciting part of releasing “Bang!”?
Being able to put the music that I believe in out is such a freeing feeling. Every time I have a release I get excited for my listeners to hear my sound as it evolves throughout each song I write. 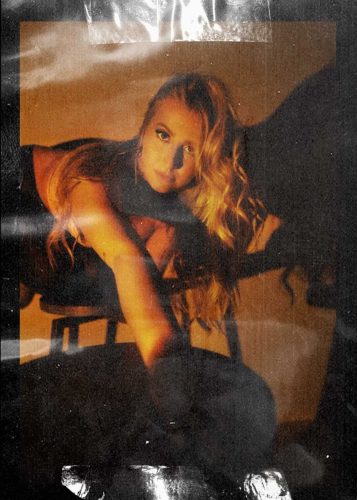 Who are some of the artists you draw inspiration from?
I am inspired and musically influenced by Amy Winehouse and Leon Bridges. I am a sucker for some soulful raw talent.

What has been the most surreal moment for you in your musical career so far?
Being able to collaborate and be in the room with such talented people is something I am so grateful for and makes the moments of creating music that much more special.

What’s next for you and your musical journey?
I am writing and releasing more music. Also working on an exciting project that I can’t wait to share with everyone SOOOOOON.

Stream “Bang!” on Spotify and more! 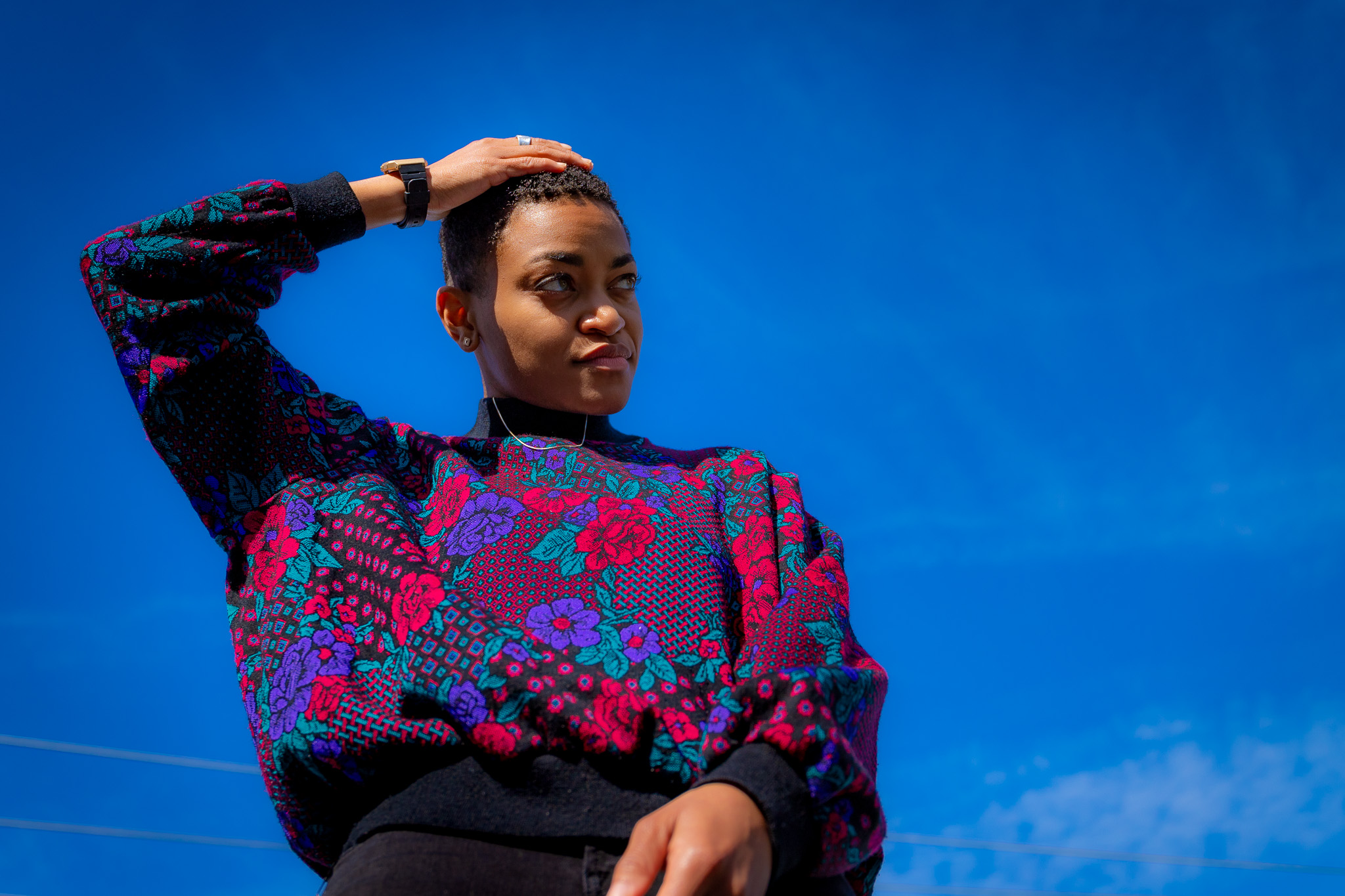