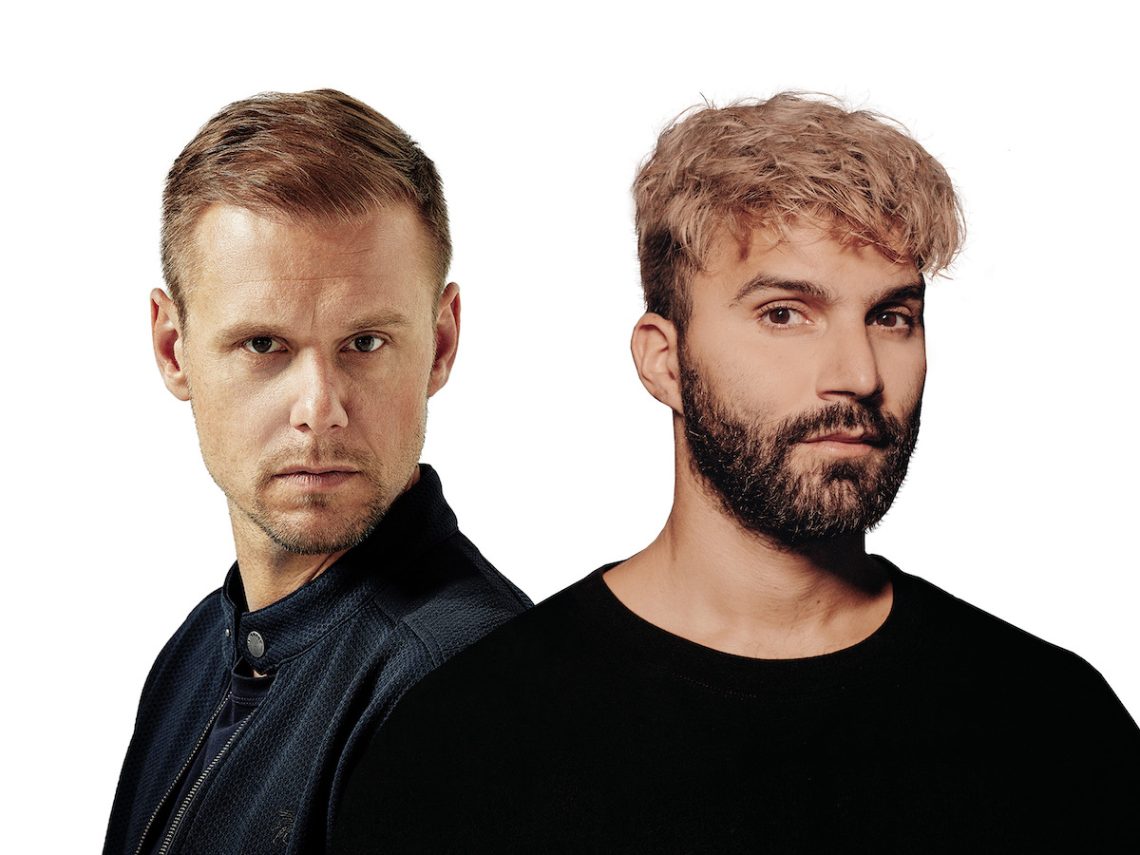 Some collabs are so monumental fans will be raving long before its release, and Armin van Buuren and R3HAB‘s first joint effort serves as the perfect example. A delightfully catchy crossover track between two of the Netherlands‘ foremost electronic music giants, ‘Love We Lost‘ (feat. Simon Ward) is designed to bring out the feeling of summer whilst giving listeners the strength to fight for the things they believe in. With over 50 million monthly listeners on Spotify between them, Armin van Buuren and R3HAB know how to rouse the global crowd and make it happen yet again with their debut collab. Underlining the poppy chords, empowering lyrics and strong vocal presence of Simon Ward with an audacious, mainstage-tailored production, the Dutchmen supply fans with the only reason they’ll ever need to throw their arms to the sky and roar to their hearts’ content.

“What I love so much about ‘Love We Lost‘ is the special message it holds. Narrated to perfection by Simon Ward, the lyrics tells us that some things are worth fighting for even if the odds are stacked against us. I’m super stoked to have produced this track in tandem with Fadil/R3HAB, as I think very highly of him. I hope everyone who listens to the record will feel as inspired as we did when we created this song.” – Armin van Buuren

“I’m thrilled to share my long-anticipated collab with Armin van Buuren, a fellow Dutch industry leader I admire for his sonic footprint in the past decade.’Love We Lost‘ is exactly what I pictured when discussing this collaboration with Armin early on. I’m happy that we managed to blend both of our signature styles while incorporating Simon Ward‘s lion-hearted vocals. To me, it’s a record with resonating lyrics that share our message of only moving mountains for things in life that truly matter.” – R3HAB

Armin van Buuren has long been a global ambassador for electronic music. The five-time #1 DJ in the world and current #3 has seven full-length artist albums to his name and continues to cultivate a massive worldwide following through his weekly A State Of Trance radio show, event series and album series, reaching 40 million listeners from 80 different countries on a weekly basis. In non-COVID times, Armin van Buuren headlined more than 150 shows per year at leading festivals and venues around the world, including Electric Daisy Carnival (Las Vegas, New York), Ultra Music Festival (Miami) and Tomorrowland (Belgium) plus residencies on Ibiza and in Las Vegas.

Multi-Platinum DJ and producer Fadil El Ghoul, better known as R3HAB, has been trailblazing his way through dance music for the past fifteen years. With his breakthrough remixes for Rihanna, Drake, Taylor Swift and Calvin Harris, anthems such as the Platinum-certified ‘All Around The World (La La La)’ and ‘Lullaby‘, and collaborations with the likes of Ava Max, ZAYN, Luis Fonsi, Sean Paul and more, R3HAB has proven to be one of the most forward-thinking artists in the game. While his own work has collected over 7 billion streams to date and 1.1 billion in 2021 alone, R3HAB‘s CYB3RPVNK label has clocked up over 4 billion streams since its inception in 2016. R3HAB continues to evolve and diversify his sound by working with artists around the globe, pushing the boundaries of dance music as he collaborates across genres and languages. He is Spotify’s Most Discovered Artist and one of the streaming platform’s Top 200 most streamed acts, ranked #12 in DJ Mag‘s prestigious Top 100 DJs chart and has earned over 55 Gold and Platinum certificates. Additionally, he has embarked on multiple sold-out worldwide tours, was the first dance music artist to sell out 15 consecutive shows in China and performed at the world’s top festivals: EDC, Ultra Music Festival, Tomorrowland, Balaton Sound, Coachella, Summer Sonic Festival, DWP Jakarta and more. Ever flaunting his innate artistry and innovative attitude, R3HAB has earned his place as a household name in dance music.