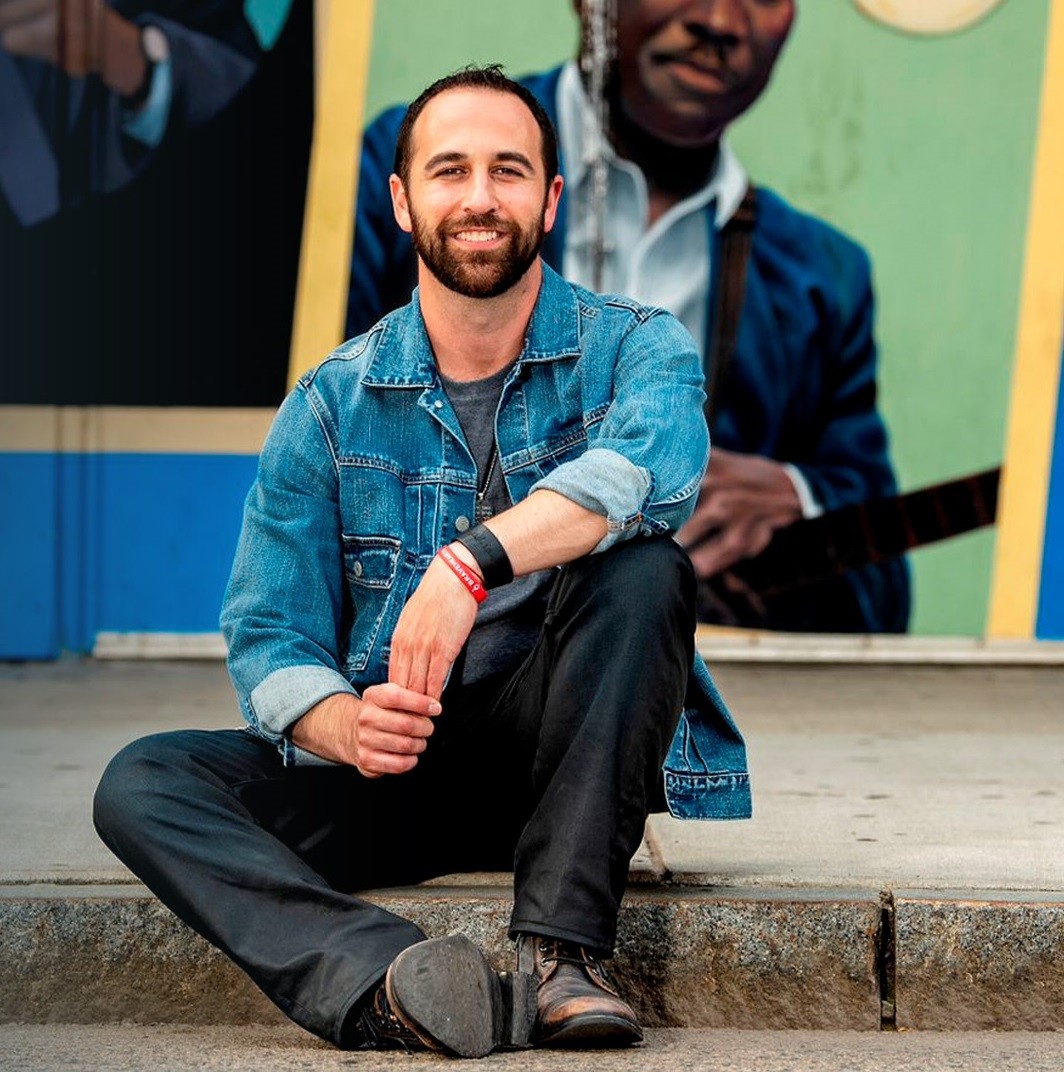 Matthew Wade recently released his latest album, Bigger which includes acclaimed singles, “The Reason,” “Kiss Your Mouth” and the sizzling summer release, “Spark Up the Fire“, which charted in the top 20 of the Germany Alternative Charts. Receiving praise from Wonderland, Tweety High, PopWrapped, V13.net, Music Addict, and more, central songwriter, vocalist, and guitarist Matthew Wade discussed his “Spark Up the Fire” via an in-depth interview with American Songwriter. The release was recorded at West Coast Customs Studios in Burbank, CA, made famous by the tv show Pimp My Ride. Musically, it is an up-tempo acoustic guitar driven album with rhythmic programming and electronic dance elements.

“This one has a bit of that Benny Blanco Halsy East Side Vibe to me. It’s a song about growing up, making mistakes and learning from them, and having your friends to lean on when things are going tough.”

As an artist, Matthew Wade has been working hard and independently growing his fan following with over 300K followers across social media, and over 9 million views on YouTube and 7 million streams on Spotify. My Silent Bravery has built an acclaimed profile leading up to 2021’s releases. His 2017 album “Willing to Try” had three hit songs which charted heavily on Billboard. The first single “Got it Going On” landed on the Billboard Hot Singles Sales Chart, remaining at #1 for ten straight weeks. It simultaneously hit 5 Billboard charts, including #13 on the Hot Rock Songs as the “Hot Shot Debut”, and #8 Alternative Digital Song Sales, #9 Rock Digital Song Sales, and #49 Emerging Artists. It was also featured on XM Sirius Satellite radio station XM The Pulse on Train Tracks with Pat Monahan. The video for the song premiered via the Huffington Post and amassed nearly 4 million views on YouTube, trending overseas in South America. “Girl You Think You Know” was the second single from WTT and was released on October 17, 2017. It peaked at #3 on the Billboard Hot Singles Sales Chart, #13 on the Rock Digital Song Sales, and #36 on the Hot Rock Songs Sales Chart. It simultaneously reached #1 on the Soundscan Top 100 singles Chart remaining on the chart for 13 weeks. The video for the song, which also exclusively premiered on Billboard, trended overseas up to #2 on Youtube’s most popular page. “18” was the third single from WTT and was released on February 22, 2018. The song charted on 3 Billboard charts, peaking at #8 Digital Rock Song Sales, #28 Hot Rock Songs Chart, and #33 on Emerging Artist chart. It was the third straight single from MSB to chart on multiple Billboard charts.

In addition, MSB’s music has been featured in many tv shows and films including CBS’ Criminal Minds, Marivista film Another Tango, CW’s One Tree Hill, CBS’ People’s Choice Awards, NBC’s Last Call with Carson Daly, MTV’s Real World and True Life, The Oxygen Network’s Bad Girls Club, the History Channel’s American Pickers and many others. As for touring, MSB recently supported Bryan Adams, Billy Idol, Daughtry, and Andy Grammer in the US and Alex Band of the Calling, Puddle Of Mudd and Saving Abel overseas in Europe. MSB has also partnered with American Airlines, Ford, Angry Orchard, Health Ade Kombucha, Kind, Pacer, etc., and is sponsored by Gibson Guitars.

Be sure to catch Wade at his weekly live streams, every Sunday at 11 AM EST for Sunday Sessions on Facebook.com/mysilentbravery and every Tuesday night at 8:30 PM EST for MSBTV on Instagram.com/mysilentbravery. Join Sundays for a live streaming online acoustic concert and Tuesdays for exclusive entertainment industry interviews. Past guests have included members of The Goo Goo Dolls, The Who, Air Supply, American Idol & The Voice winners and contestants, music supervisors, and many more.

Matthew Wade had the following to say about the song: I’m one of those people that believes that everything happens for a reason. I believe in energy and karma and love. Those topics can be a little difficult to tackle in terms of a pop song but I was really happy with the overall outcome of this song and how they all combine here. Lyrically I think Trevor and I were able to combine all those elements in a way that felt very natural and organic. And I was very impressed how Russell and Sanjoy were able to do the same especially combining the EMD element into the song. It’s one of those things where it just felt like everything flowed organically and simultaneously felt like it was pushing boundaries at the same time. It definitely felt like it was all happening for a reason!

4 Best Places to Visit With Pets in Sunny Florida

Every Jaw-Dropping Moment We Still Can't Believe Happened in 2021