6 The Voice Contestants To Watch Out For This Season

NBC’s The Voice is currently in its 12th season. While everyone that makes it past the blind auditions is a good singer, there are some that stand out more than others as the ones to watch. As seven of the previous 11 winners had all four judges turn their chairs around, that’s a good place to look for artists to watch. That’s no guarantee, but when Adam Levine, Blake Shelton, Alicia Keys, and Gwen Stefani all want you on their team, you’re probably something special. Here are six The Voice contestants that we’re watching.

Casi Joy
Two other factors that may point to someone to watch are being a country artist (half of the previous winners were) and being on Blake’s team (an artist from his team has come in first or second in all but one season). But that’s not to say that Casi Joy isn’t a great singer in her own right. Her blind audition rendition of “Blue” showed what she can do with her voice, causing all the judges to turn their chairs. She did it again in her battle against Ashley Levin (funnily enough with another “blue” song, “How Blue”). If any country artist is going to win this year, there’s no reason it wouldn’t be her.

JChosen
Taking on a Marvin Gaye song is a big task for anyone, but JChosen proved he had what it takes with his take on “Sexual Healing,” also getting all four to turn. He chose to join Gwen’s team, leading to the battle round where JChosen proved himself again, taking on Stevie Wonder this time, performing, “I Was Made to Love Her.” You could tell the other judges were hoping he’d lose just so they’d get a chance to steal him onto their team.

Anatalia Villaranda
Villaranda came out strong in her blind audition with a power packed version of Bruno Mars’ “Runaway Baby.” Though it did seem at first that no judges would bite, her final few notes finally convinced them that she was the one to have. She chose to join Alicia’s team. She brought the energy again in her battle round performance of “Tightrope.” That energy and power could be what took her far.

Josh West
One more four-chair-turn artist, from our remaining coach, Adam’s team. West brought a nice soft rock edge to his blind audition performance of “Ordinary World.” While we didn’t get to see his whole battle performance, the snippet they showed reaffirmed his vocal chops on “Everybody Wants to Rule the World.”

Ashley Levin
Not everyone gets a four-chair-turn, but that doesn’t matter since it only takes one. While Casi Joy seems to have the inside track on female country artist, including beating Levin in the battle round, Levin proved in her blind audition performance of “Let Him Fly” that she has the vocal ability to go far. The judges seem to agree since the other three all attempted to steal her after that close battle round.

Felicia Temple
Another genre well represented in The Voice winners is soul, and Temple showed she could hang with the best of them — literally when her eventual coach Alicia Keys went up on stage to sing with her. Unfortunately, Keys decided not to go with her in the battle round, even after a strong performance of “Titanium.” But she was stolen, by none other than the winningest The Voice coach, Blake Shelton. That could be a good sign for her future on the show.

Read more Music articles at ClicheMag.com
6 The Voice Contestants To Watch Out For This Season. Featured Image courtesy of NBC. 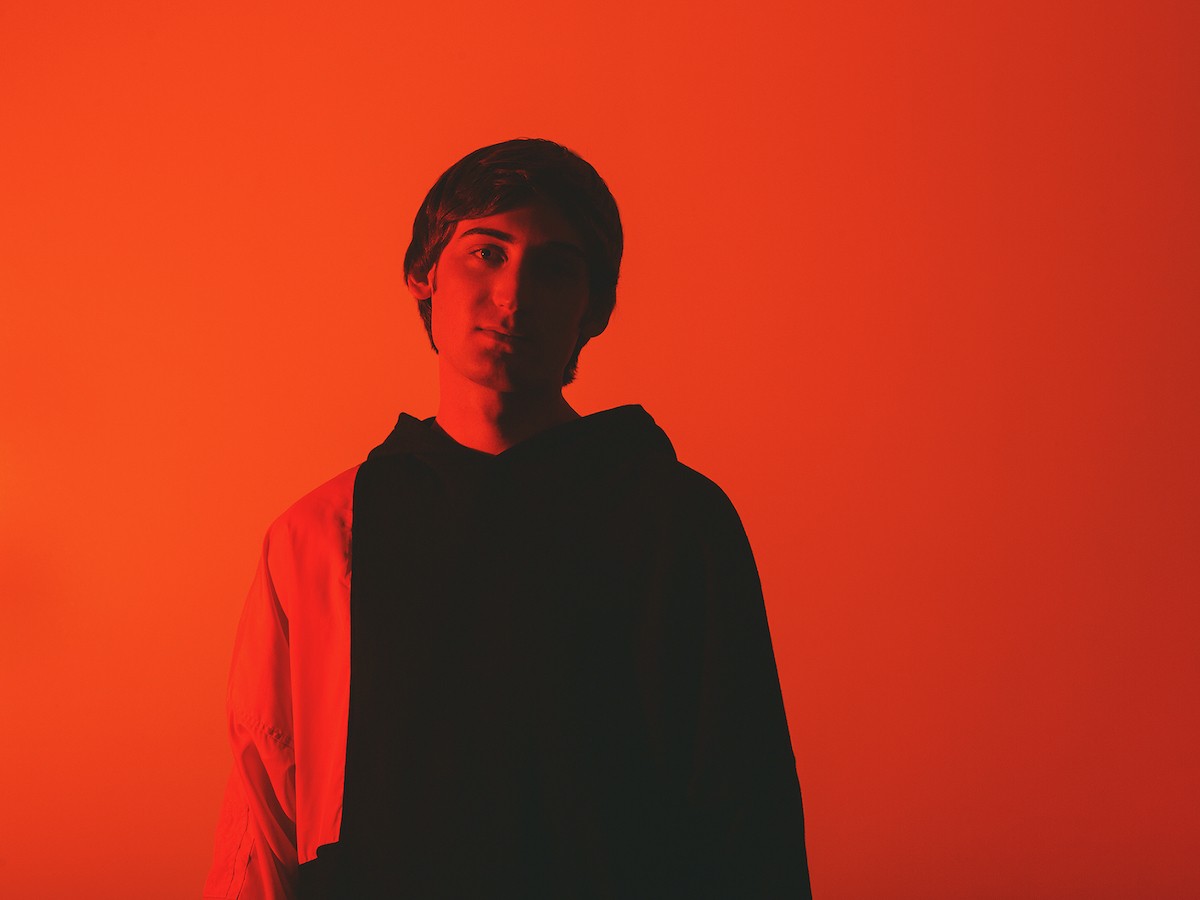 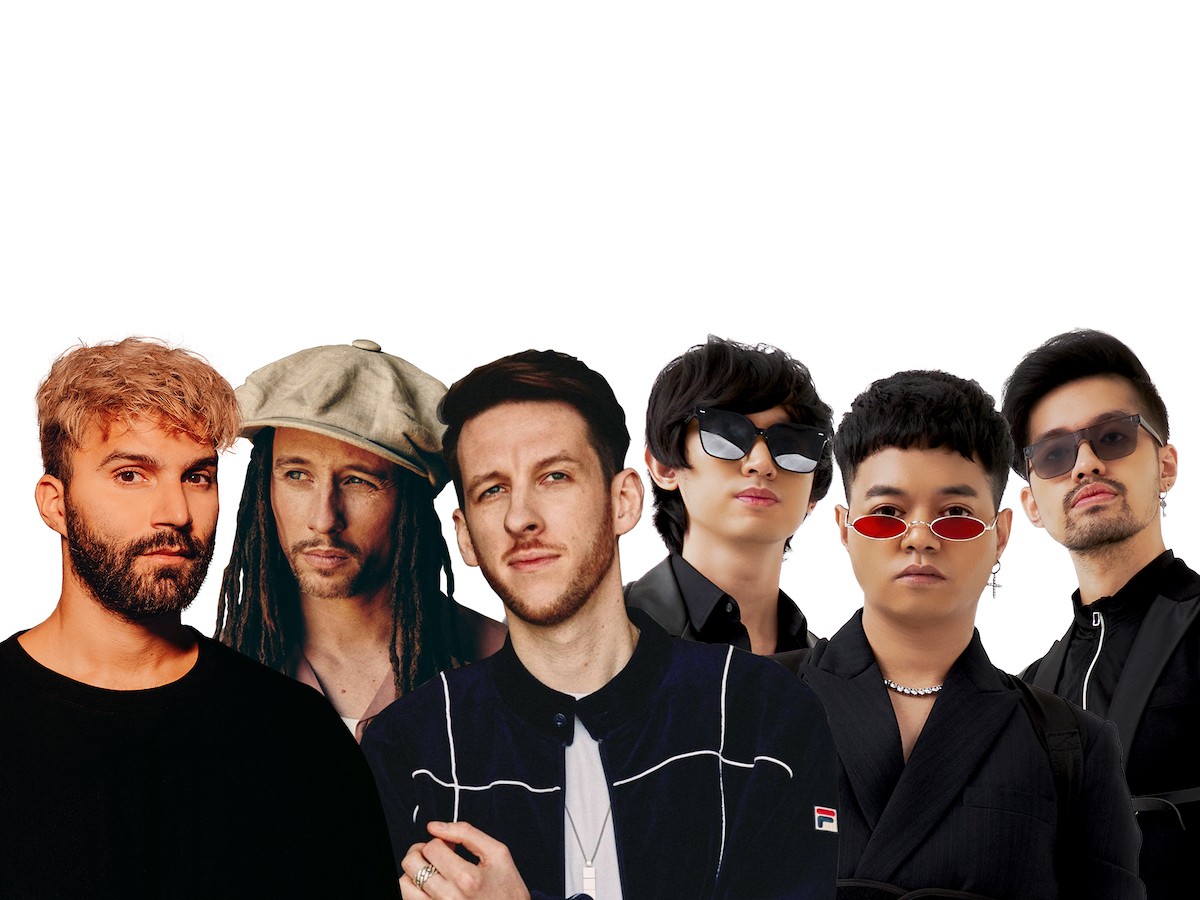