Every year, artists remake old classic Christmas songs in honor of the holiday season, and among the classics emerge some holiday originals. Regardless of whether the songs are classics or originals, Christmas tunes are a necessity from Thanksgiving until December 25. I picked five albums you might want to listen to in order to get in the Christmas mood.

This is Kelly’s first Christmas album. Since becoming the first American Idol, Kelly has proven her singing chops and creative brilliance. It’s about time she dove into a Christmas album. Both her covers and original songs have received good reviews and for good reason: she’s great.

I have been in love with Conor Oberst’s voice since I heard my first Bright Eyes song. In 2002, Bright Eyes released a Christmas album, but it was only available from the Saddle Creek Records online store— but not anymore. The album is available for everyone to listen to, and it’s a perfect indie Christmas album.

Mary Christmas….get it? Yeah? Yeah. So the title might be a little cheesy, but the album itself is a great and soulful collection. Mary collaborated with various musicians for her first Christmas album, and she was successful.

Citing motown as her experience, Leona is releasing a Christmas album with both covers and original songs. Her unique voice and incredible range is sure to make this album a glorious album to play for years to come.

Jewel has always had a recognizable voice, and I know some people have mixed feelings about it. I for one, am a fan of her voice and of her first Christmas album. This second album is very similar to her first Christmas first album, and it has also received positive reviews.
Images via Amazon 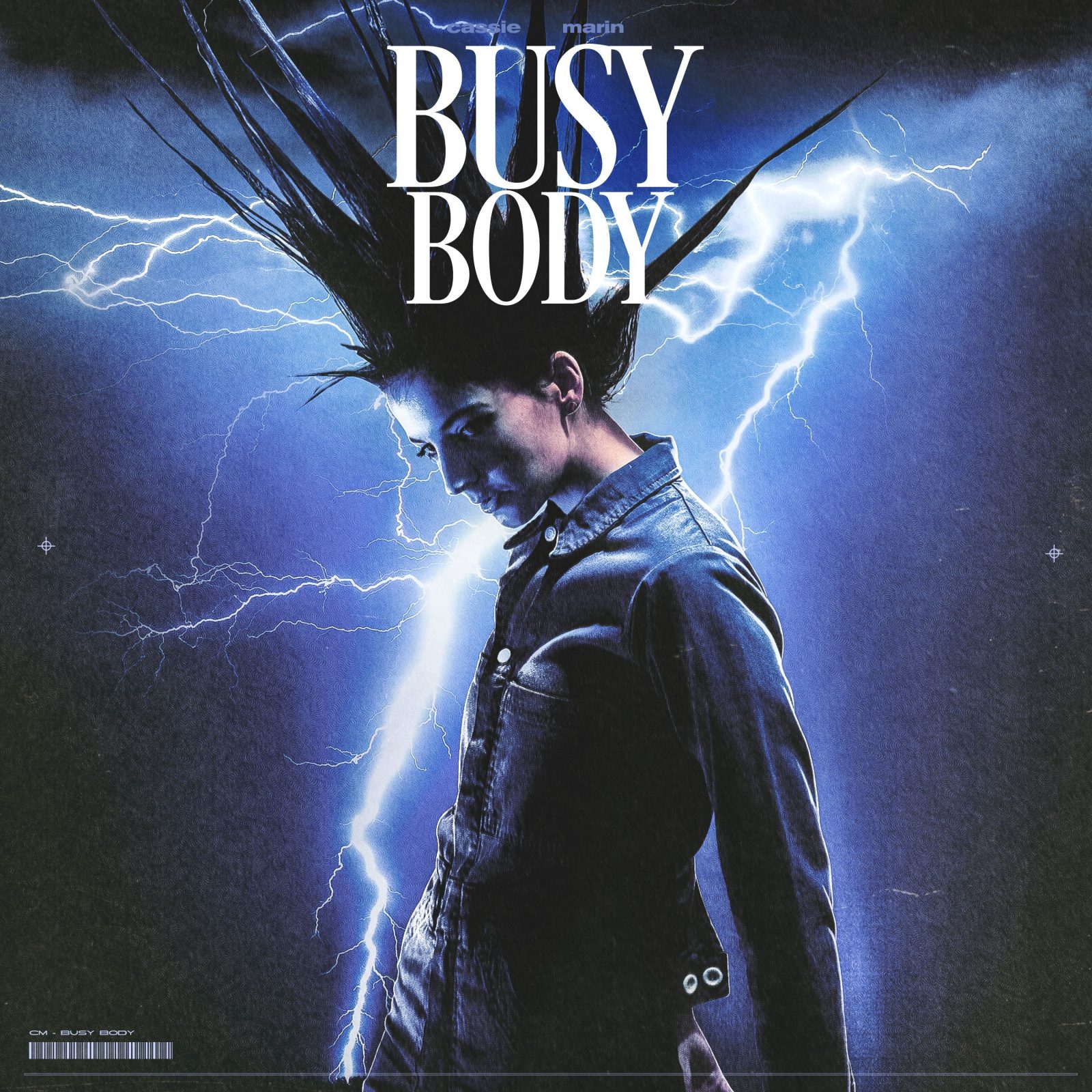 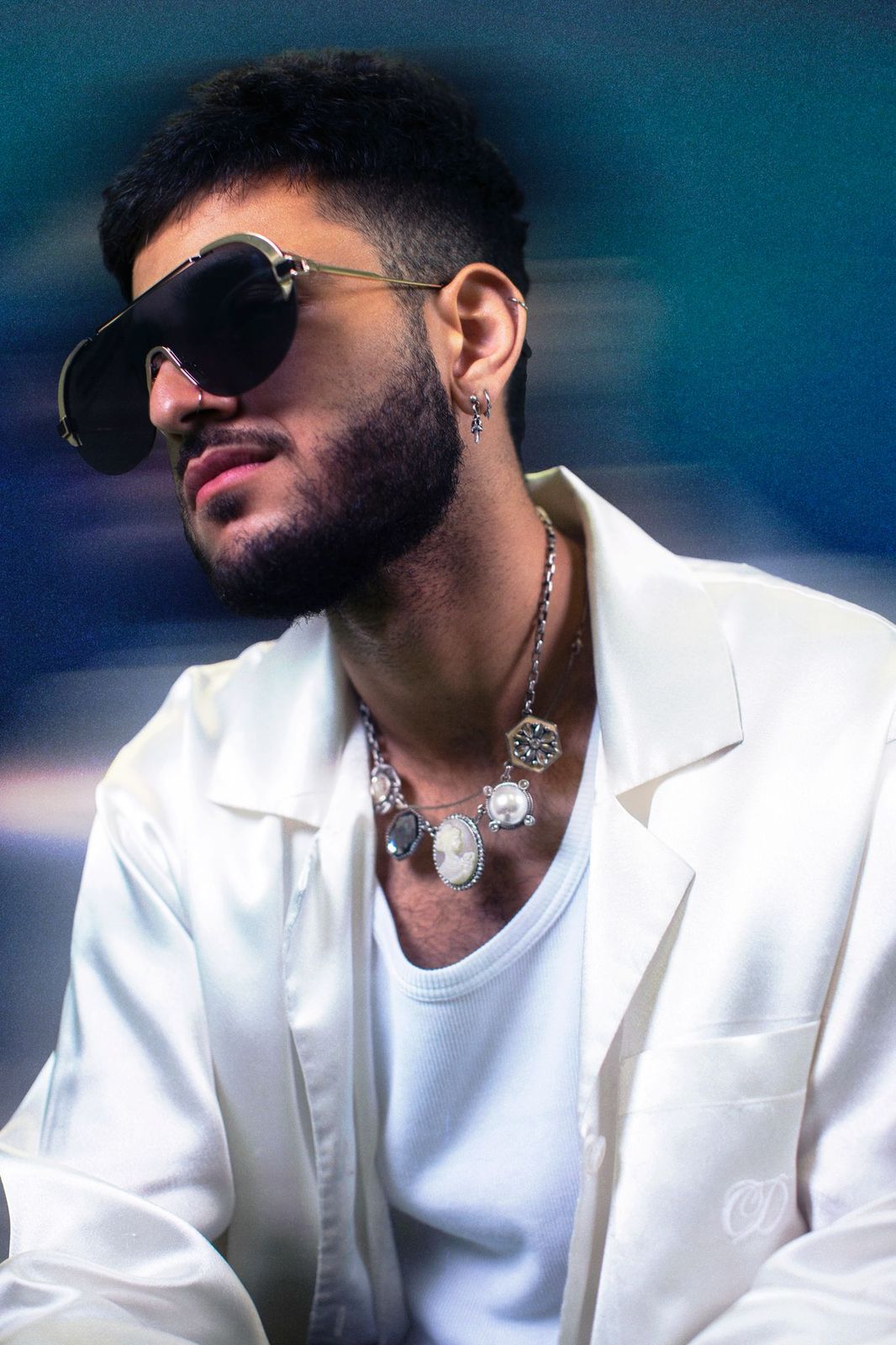 The Rise of The Descent

His & Hers: Christmas Gift Ideas