Why You’re Not Getting Hired

Why aren’t you getting hired? One of the hardest things to do is attend an interview for a job. It’s always that ‘under the spotlight’ feeling that gets to most people, and it’s not always easy to feel okay with that. Sitting in front of a panel and telling them all about you and why you are deserving of a job is hard, but it’s the constant resume canvassing and searching for the right job in the first place that takes a huge toll. The worst thing? When you apply for job after job, interview for job after job, fill out form after form – it’s disheartening to then be told no over and over again.

When employment rates are high, you need to do all that you can to ensure that you get told yes for a change. The fear is that you won’t and you won’t have a way to pay bills, keep the roof over your head and well, live. There has to be a reason you’re not getting hired, and if you identify what those reasons are, you will be able to get the yes that you are desperate to hear from the places you’re applying to work. It could be something as simple as removing the nose ring you have before you do the interview. People make snap judgements about tattoos and piercings, but we’ll explore this a little more later on! Let’s take a look at some of the most common reasons that you aren’t getting the job that you want.

Image Source: PexelsYour application sucks. Okay, so you have filled out over a thousand of these, so it would make sense why you would get bored of doing it. The thing is, you need to pass this preliminary stage before you can go out there and ensure that you stand out. If you are using the same cover letter for a marketing position as you are for an acting job, you’re going to show the employer you don’t actually care – you just want a job. It might be true, but they don’t have to know that, right? Tailor your applications and make sure that your application is the one that potential employers like the look of.

You’re not enthusiastic. We get it. You are applying for work because you really need the salary. The thing is, the application and the interview portion of the game are there to help you to exchange information and encourage recruiters to hire you. Not every recruiter will respond to you if you’re not enthusiastic about the role you’re applying for. You don’t have to be an extrovert with an ‘out there’ personality, but you do have to fake the personality if you want to be remembered. A recruiter will remember you in your application for your amazing and positive attitude if you can put one on for the hour of conversation you’ll have.

You’re tattooed or pierced. Believe it or not, some employers are prejudiced against those who display a little art on their bodies. Instead of worrying about this, you can take this away from the equation by using the right tattoo makeup and removing piercings before you arrive to sit the interview. You don’t have to not be yourself, but you need to remember that the image you project has to be their view of comfortable and professional. You are going to smash out your interview but you have to be the blank canvas and remove their preexisting judgements first.

Your resume is terribly written. The very first piece of knowledge your recruiter is going to gain about you comes in the form of your two-page resume. That piece of paper is going to outlay your experience, your education, your hobbies and a bit about you. If you don’t write it correctly, you’re going to instantly put off the recruiter. They want bubbly, enthusiastic, smart, witty and more. You don’t have to do this alone, however. You can ask a resume writer to get it done for you if you’re stumped with how to write your resume by yourself and they will be able to help you to bring it all together.

You haven’t shown your worth. You need to establish who you are to your prospective employer, and that means showing who you are as early as possible into the interview process. If you can prove that you would be a valuable employee, they won’t be able to help themselves but give you a shot. Show them how you can be effective, reliable and trustworthy and they’ll be quick to bring you on board.

You’re busy talking down to your old boss. One of the cardinal rules of an interview is that you don’t bad mouth your ex boss. Not only for the fact that your potential new boss will be calling them for a reference, but it looks bad on your part. It doesn’t matter how lazy, rude or mean your boss is, speaking ill of them just shows your possible employer that one day you’ll speak ill of them, too.

You haven’t smartened up. Would you hire someone who comes into an interview in tracksuit bottoms and clearly unkempt? No, you wouldn’t. Employers look for someone they could picture working in their business, which means that you need to dress the part. Of course, this isn’t a fashion show, but that doesn’t mean that you have to show up looking too casual or unwashed. As much as possible, you need to be plain in your interview. You don’t need too much makeup, too many piercings, too much perfume or aftershave. Tone it down and allow them to see you as the possible blank canvas to be moulded that you are!

You’re not ready. During the interview process, it’s likely you’ll be asked what you know about the business. It isn’t a good idea to turn up with no knowledge of the place you could be working for. You have to do your due diligence if you want to be taken seriously and you should consider ensuring that you even practice answering this question at home. You want to show that you can bring something professional to the role and knowing their background shows an effort that others aren’t doing. You won’t be offered a position if you couldn’t even be bothered to research the possible employer!

You’re not a people person. You can be introverted but when it comes to an interview, you need to put on a show. Make a point of avoiding being shy and no matter how good you are on paper, you’re going to put off potential employers with shyness. It’s seen as a weakness, especially if the role is a people-facing one. You want to ooze self-confidence, even if you don’t have it. Fake it til you make it and all that! You want to show that you are a personable human being because people like to hire likeable people!

You haven’t found the right people to talk to. One of the biggest barriers for those looking to be recruited is that they’re talking to gatekeepers instead of hiring managers. If you’re not able to get around the gatekeepers it means that you’re not networking effectively enough. Talk to everyone you can and get to know all of the opportunities that could work for you. You need to get as many contacts built up as possible so that you can open up the avenues for work that will matter the most. If you give everyone you know your resume, they can pass it on even if they don’t have something for you directly.

You’re unable to use technology. Yes, the old school way was to print off resumes and hand deliver them. Now? Now you’ll want to utilize email and online job boards to apply for jobs on. You want employers to know that you’re not a technophobe, that you can use technology and that means you have skills to offer. Take advantage of social networking sites and build your personal brand to be more visible to potential employers.

You aren’t chasing people. Once you’ve been to an interview the temptation is there to wait for them to call you. The thing is, you want to be remembered and if you don’t thank your interviewer personally after the interview for taking the time to speak to you, you’re going to be forgotten. Follow up an interview with an email and see how fast you get a reply!

How to Throw a Killer BBQ this Fourth of July 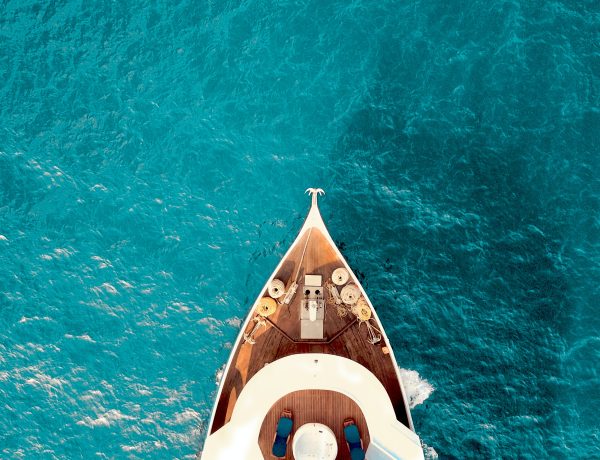 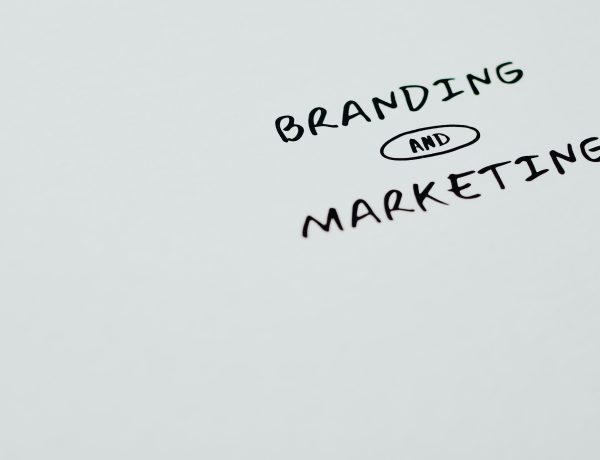 The Best Exercises For Beginners

Miley Cyrus’ Parents: Everything To Know About Her Famous Dad & Supportive Mom