What are the Most Common Causes of car Accidents? 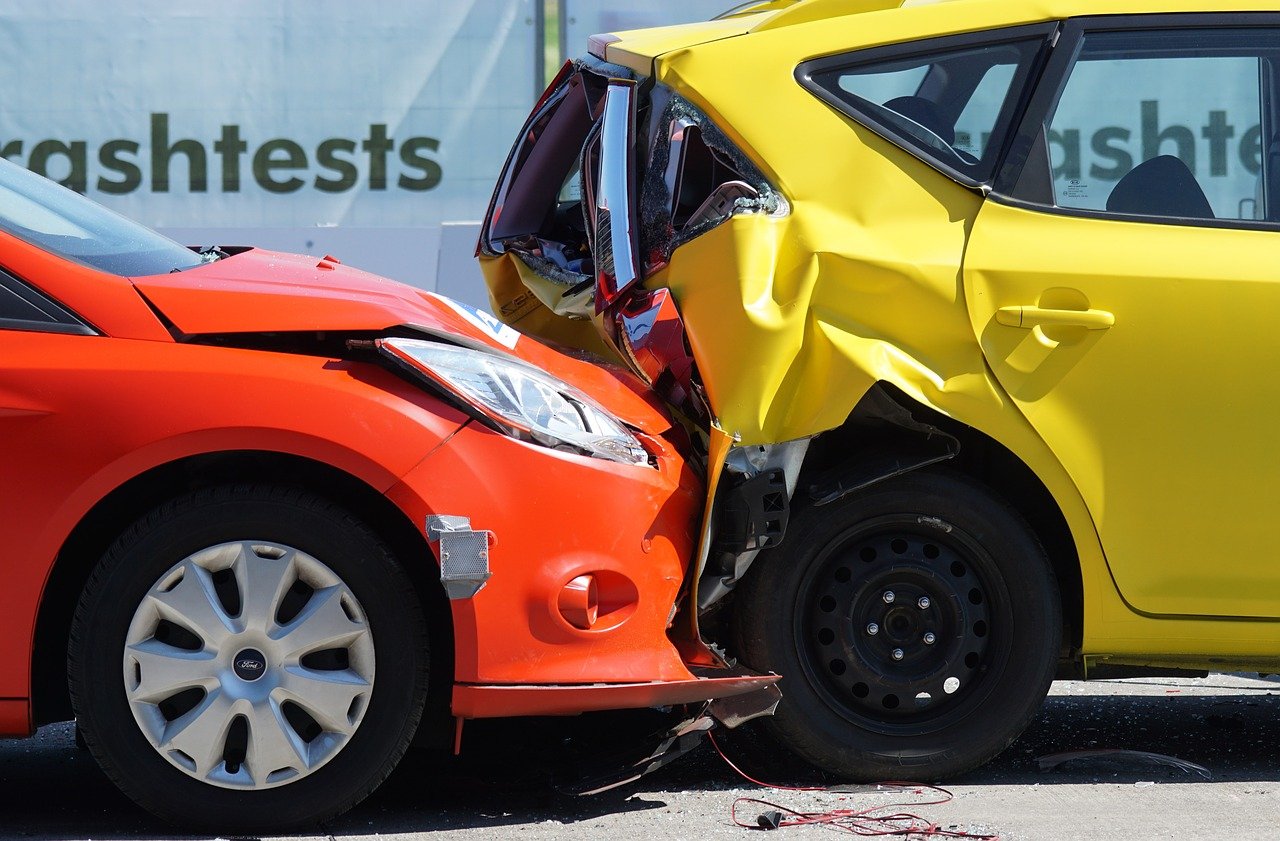 Today we want to ask a serious question: What are the most common causes of car accidents? Automotive incidents are still unfortunately common, and collisions can cause serious injury and death in spite of the advances in safety technology over the past century.

Arming yourself with an understanding of what causes accidents in the first place is a good way of limiting the likelihood of being involved in one, so here is a look at the most widespread factors involved.

Topping the list of auto accidents is driving while distracted, something which is increasingly widespread in an age when the temptation to check your mobile or interact with in-car entertainment systems in the latest cars is stronger than ever. 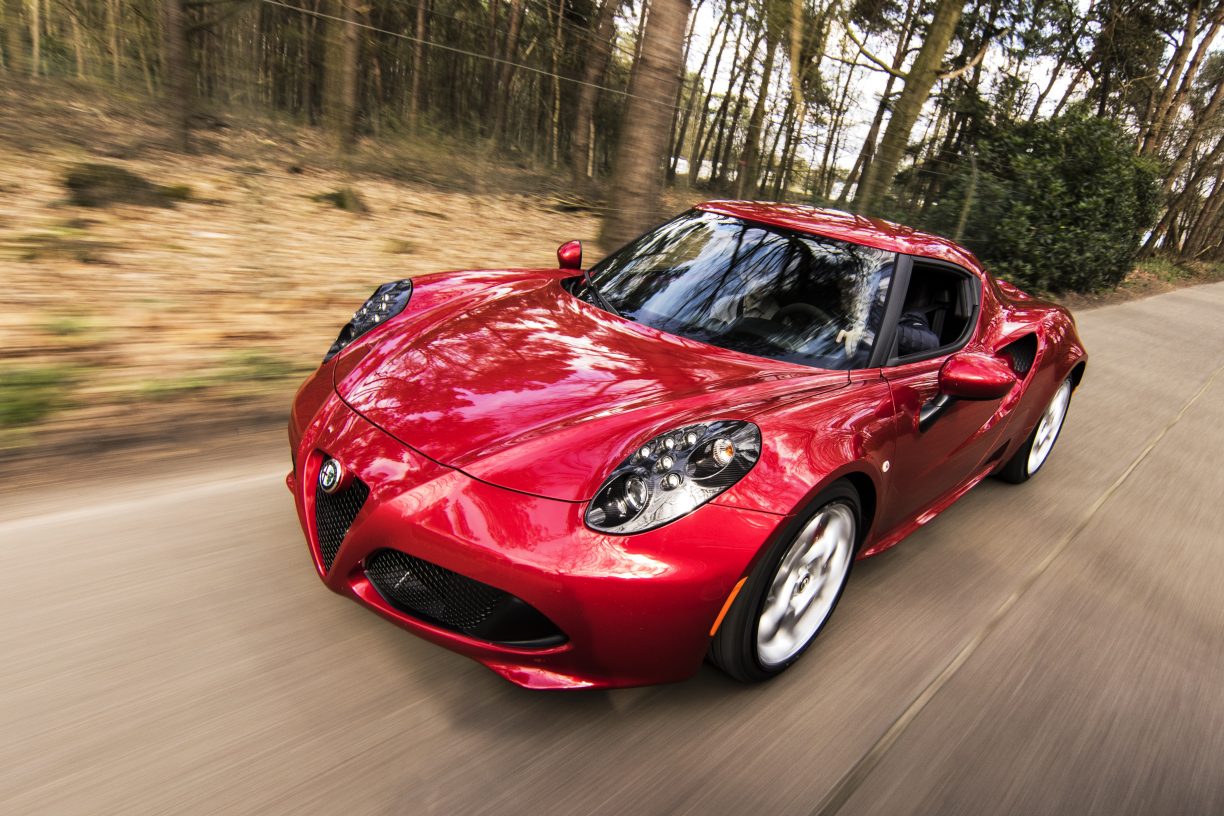 Exceeding the speed limit is not only an illegal act, but also one which puts you at a much greater risk of being involved in an incident.

Even experienced drivers can find themselves out of their depth at higher speeds, and our reaction times are diminished when the world is moving faster than usual. Sticking to limits is therefore both safe and a legal necessity, and as a quick look at seat belt statistics reveals, being thrown from a car at high speed is a leading cause of road deaths.

Accidents occur more frequently when people drive while under the influence of alcohol or drugs, and given that this is something which an individual has complete control over, there really is no excuse for any type of DUI. 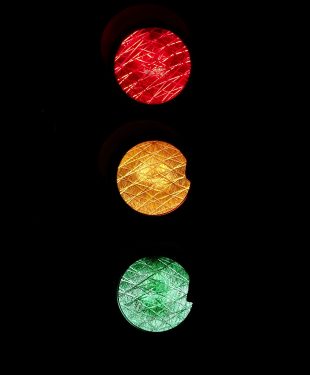 Plenty of drivers behave as if the rules of the road only apply to others, which of course creates incidents that arise from selfish motorists ignoring the signs and signals which are there for everyone’s safety.

Running red lights is at the top of the list of no-nos, but problems arising from failing to adhere to stop signs and other mandated directions are also worth noting.

A combination of inexperience behind the wheel and the general recklessness of youth makes younger drivers, especially those who have only recently attained their license, more susceptible to accidents on the road.

Even the smallest amount of moisture on the tarmac can make accidents more likely, with rain also increasing the average stopping distance that a car can achieve, so even if you slam on the brakes, it will take longer for your vehicle to come to a stop in an emergency. Snowy and icy conditions are obviously a concern, but it is the rain which creates the largest number of incidents each year because it is more frequent and is also underestimated as a hazard by lots of drivers. 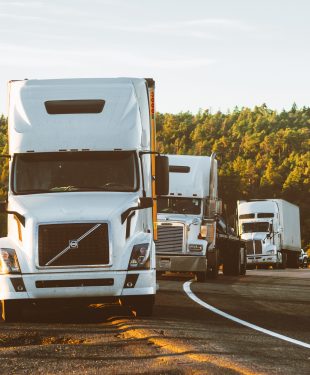 Photo by Quintin Gellar on Pexels

Driving in full daylight is the safest option, as when the sun starts to set or before it has risen in the morning, visibility will be limited and seeing potential obstacles is more of a challenge. In fact you are twice as likely to be involved in a car accident during the night, so extra vigilance and the appropriate use of your headlights is essential.

Driving for long distances is fatiguing both physically and mentally, and if you are overly tired then it is just as bad as being under the influence of drink or drugs. This is partly why there is a higher chance of accidents at night, so make sure you stop for a rest when you need to.

Driving too close to the car in front is not just bad manners, but also an incredibly dangerous practice that will put both parties at risk. Avoid tailgating at all costs and generally take care when you are on the roads to protect yourself and other motorists. However, should an accident occurs, it would be best to contact a car accident lawyer as soon as possible.

Best Workout Leggings in Your Budget 2021