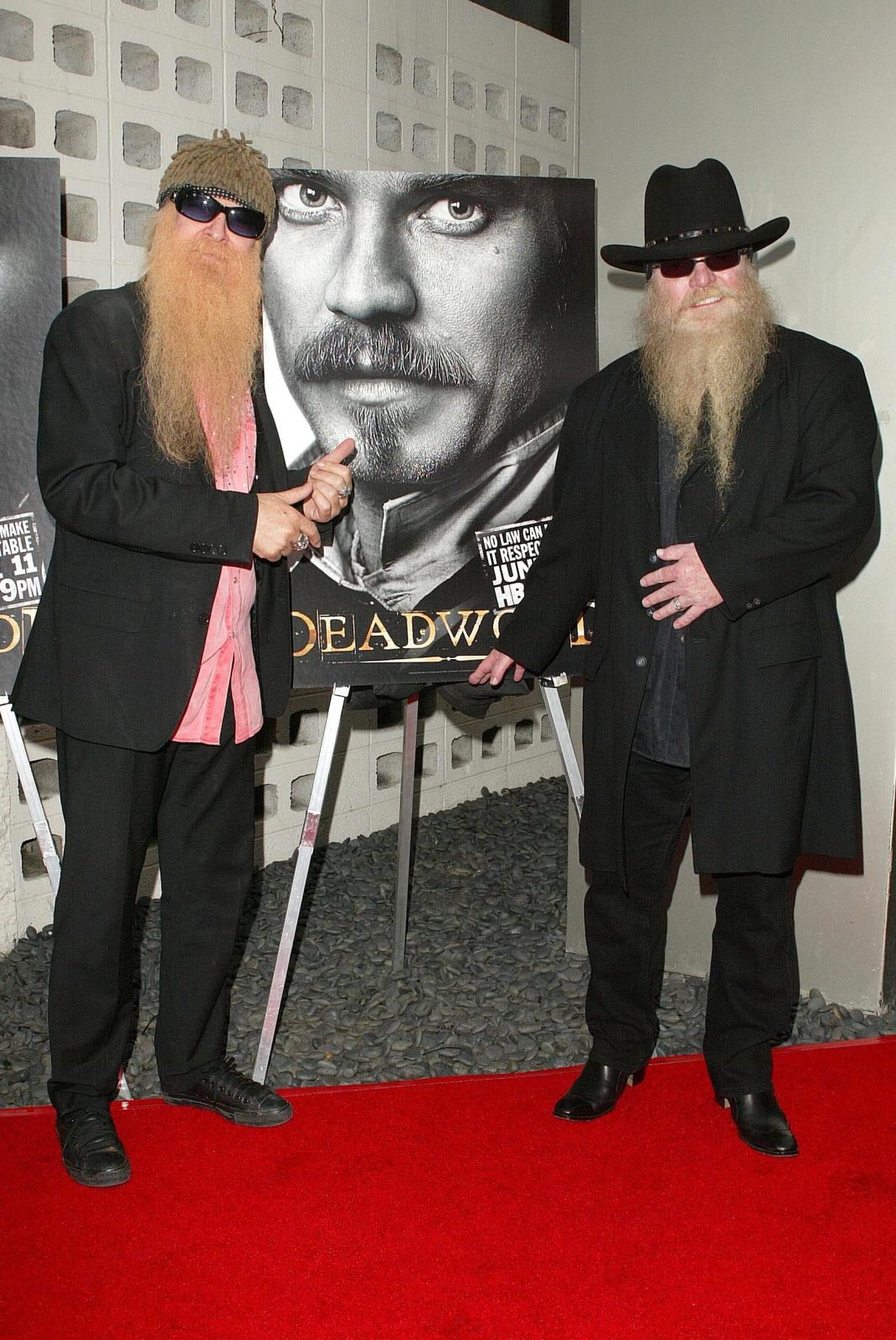 The unlikely return of ZZ Top. It’s hard to think of a band more uniquely American than ZZ Top. The subject matter of almost all of their songs is distinctly American. Their sound is American. Even the way they dress is American. They’ve been representing American rock music since the late 1960s – and they’re not done yet. After a break of almost a decade, the band is preparing to record and release its sixteenth studio album. According to founder member Billy Gibbons, “the last laugh is yet to be heard.”

Almost everybody reading this article will have heard of ZZ Top, even if they can’t name any of the band’s greatest hits. Allow us to refresh your memory if you’re struggling. ZZ Top is the band that gave us “Gimme All Your Lovin,” Sharp Dressed Man,” “Rough Boy,” and their unique cover of “Viva Las Vegas.” They’ve been around since 1969 and are well known for being “the band with the beards.” The irony of that statement has always been that the only member of ZZ Top who doesn’t have a beard is the drummer, whose name is Frank Beard. 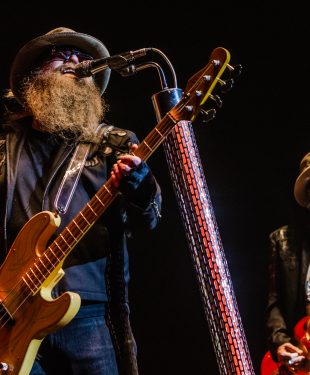 The band was prolific during its early years. ZZ Top’s first album, imaginatively and literally entitled “ZZ Top’s First Album,” was released in 1971. “Rio Grande Mud” came a year later, with “Tres Hombres” following the year after that. Then there was a two-year gap to “Fandango” in 1975 and a three-year gap between 1976’s “Tejas” and 1979’s “Deguello.” After that, things began to slow down. ZZ Top released only three albums in the 1980s and four in the 1990s. Since the turn of the century, they’ve released just two – “Mescalero” in 2003 and “La Futura” in 2012. All three of the band’s permanent members are now in their early 70s and could be forgiven for retiring. In fact, most fans probably assumed that they already had. Like the UK’s Rolling Stones, though, ZZ Top appears to want to carry on forever. Nine years on from “La Futura,” their as-yet-untitled sixteenth album should be with us before the end of 2021.

For Billy Gibbons, this will be the busiest year he’s had in decades. While the members of ZZ Top may not have recorded together in some time, all three of them have remained active in music to a greater or lesser degree. Gibbons is about to release a solo album called “Hardware,” for which he’s just released the single “My Lucky Card.” The album itself will be released through Concord on July 4th. It’s Gibbons’ third solo album, with his previous effort coming out in 2018 under the name “The Big Bad Blues.” This is the first time he’s attempted to release a solo album and a ZZ Top album within the same year. Quite how he intends to handle touring duties for the albums is unclear, although it’s entirely possible he could play songs from both recordings at the same performances. It’s to be assumed that the majority of ZZ Top’s fans will also buy Gibbons’ work.

We should perhaps have known something was going on with ZZ Top when new licensed products and merchandise began to appear earlier this year. Aside from the usual run of t-shirts, ZZ Top has decided to become the latest classic rock band to try their hand at releasing an official online slots game. From Alice Cooper to Jimi Hendrix and Megadeth, many of the band’s contemporaries have found that releasing “jukebox” games to online slots websites has turned into a lucrative side project. The official “ZZ Top – Roadside Riches” online slots game is currently scheduled to be released to slots sites like Rose Slots CA in mid-August 2021. We don’t have any significant detail about the slot this far ahead of its release, but if it’s anything like the slots we’ve seen from Guns n’ Roses and all the rest, it will be a feature-heavy attraction with high bonuses and a selection of the band’s greatest hits playing in the background to keep you spinning. It’s likely that virtual versions of the band will appear in the slot too. With revenue from recorded music lower than ever before because of the tiny fraction of profits bands receive from streaming, new ideas like this help to keep the bills paid.

While we can’t tell you anything specific about the band’s online slots game, is there anything we can tell you about the album? The answer to that question is “yes,” but sadly, not very much. In interviews, Gibbons has said that the recording process has already started. Most of the songs that will appear on it were originally written for “Hardware,” but Gibbons felt that they weren’t a good fit for his solo work and would sound better with the whole band. While he’s aiming for a late 2021 release and hasn’t experienced any issues with the process thus far, he’s not ruled out the possibility that it might slip into early 2022. Even if it does, that’s only a little over six months away. Having waited almost ten years for a new ZZ Top album, we’re sure fans won’t mind waiting a little longer to get the finished product. 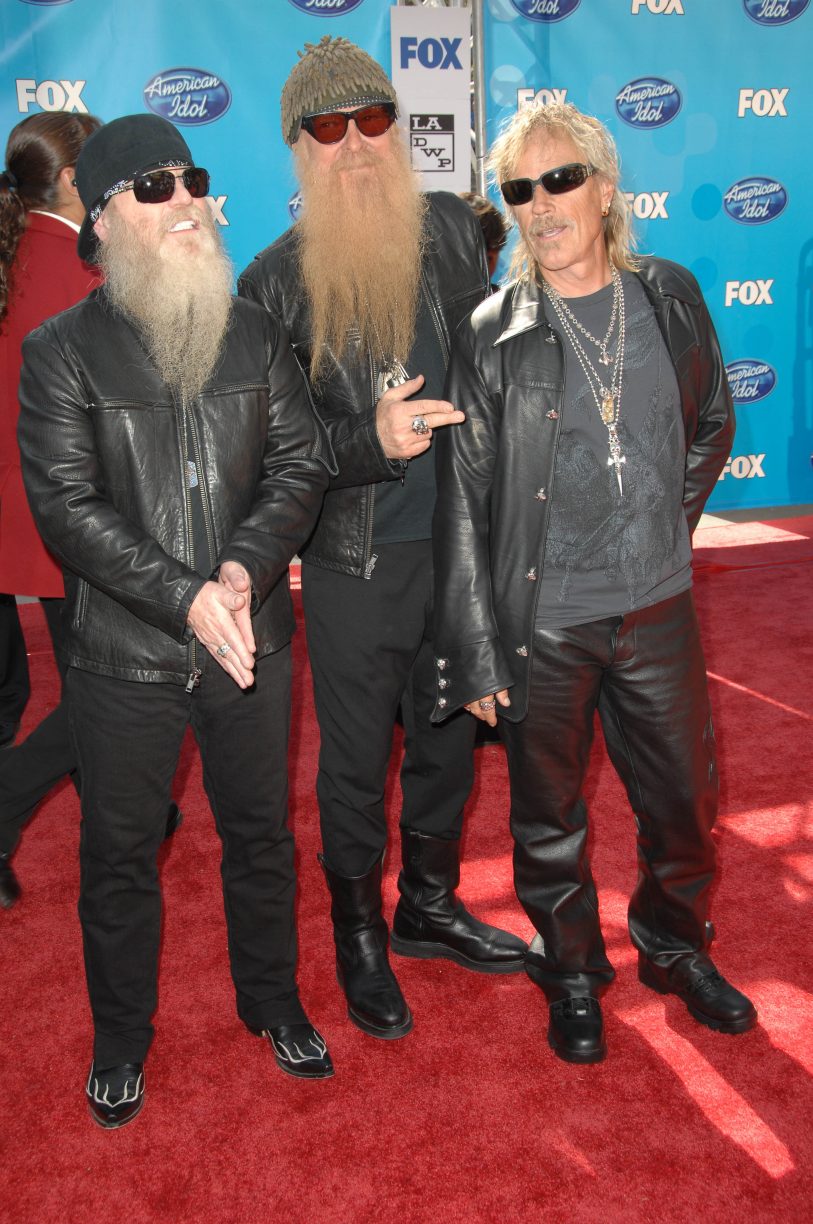 Rock and roll was once thought to be a young person’s game, but that isn’t the case any longer. There’s a lack of high-profile rock bands coming through the ranks at the moment, so we still look to the stars of the past for entertainment. It’s apparent that so long as ZZ Top, The Who, the Rolling Stones, and Guns n’ Roses still feel able to set foot on a stage and entertain us, they’re going to keep doing so. You can add KISS to that list, too. The face-painted rockers have promised everyone that the tour they’re playing now will be the last one they ever do – but they’ve told us that before! From the Eagles to Aerosmith and even a version of the Beach Boys, the sounds of the 60s and 70s are still there to be experienced if you’re prepared to go out and find them. They can’t last forever, so enjoy them while you can!

The White Lotus: Why We're Really Worried About Tanya

Ulta Skincare Deals Starting at $10: Save 50% On GlamGlow, Keys Soulcare, The Route & More

Unorthodox Skin Care Tricks That Will Surprise You

What are the Most Common Causes of car Accidents?