Soccer Heroes That are Inspiring a New Age of Players

Lionel Messi is the inspiration for many people around the world. As a kid who grew up with a growth hormone deficiency and has gone on to be one of the top soccer players in the world, he’s a muse for millions who dream of following in his footsteps. But Messi has his own player that he admired as a young child and that was Pablo Aimar. Aimar was a technically brilliant player who had amazing skills on the pitch and played internationally. He was the source of inspiration for Messi and to this day, he is a fan.

Liverpool striker Michael Owen was the reason for Sergio Aguero’s interest in soccer. In fact, Aguero was such a fan that he even mentioned Owen in his autobiography when he stated that he wanted to be Michael Owen when he was younger. The 2001 Ballon d’Or winner has served as a source of inspiration for many people since he set foot on the pitch at the age of 17 to play professionally for Liverpool.

Paul Pogba cites Kaka as the reason he aspired to a career in soccer. The Brazilian won the Ballon d’Or in 2007 when he was playing for Milan and played at the highest level in Europe, something that Pogba has since achieved himself. Pogba won the World Cup while playing for France and was the most expensive player in the world in 2016 when Manchester United paid £89m for his signature, something that he states is a result of wanting the virtues of players like Kaka.

Photo by Caio on Pexels

Zidane is one of the most famous soccer ball players in history but it’s not just fans that have loved watching him on the pitch over the years. The players we admire now are fans too. Eden Hazard has claimed that he idolises Zidane since childhood and that he was always inspired by his composure on the pitch and the elegance with which he played soccer.

Striker Luis Suarez is a fan of the brilliance of Argentine Gabriel Batistuta – a player that has been labelled one of the greatest players of all time. Suarez has described Batistuta as the ultimate striker and has even been reported as saying that he studied how Batistuta played so he could improve his own performance on the pitch. Batistuta held the record as Argentina’s all-time leading goal-scorer until 2016, scoring 77 goals in 54 matches. So, it’s no surprise that he served as the inspiration to many players since his time in the spotlight.

Fitness Apps and The Importance of Staying Active 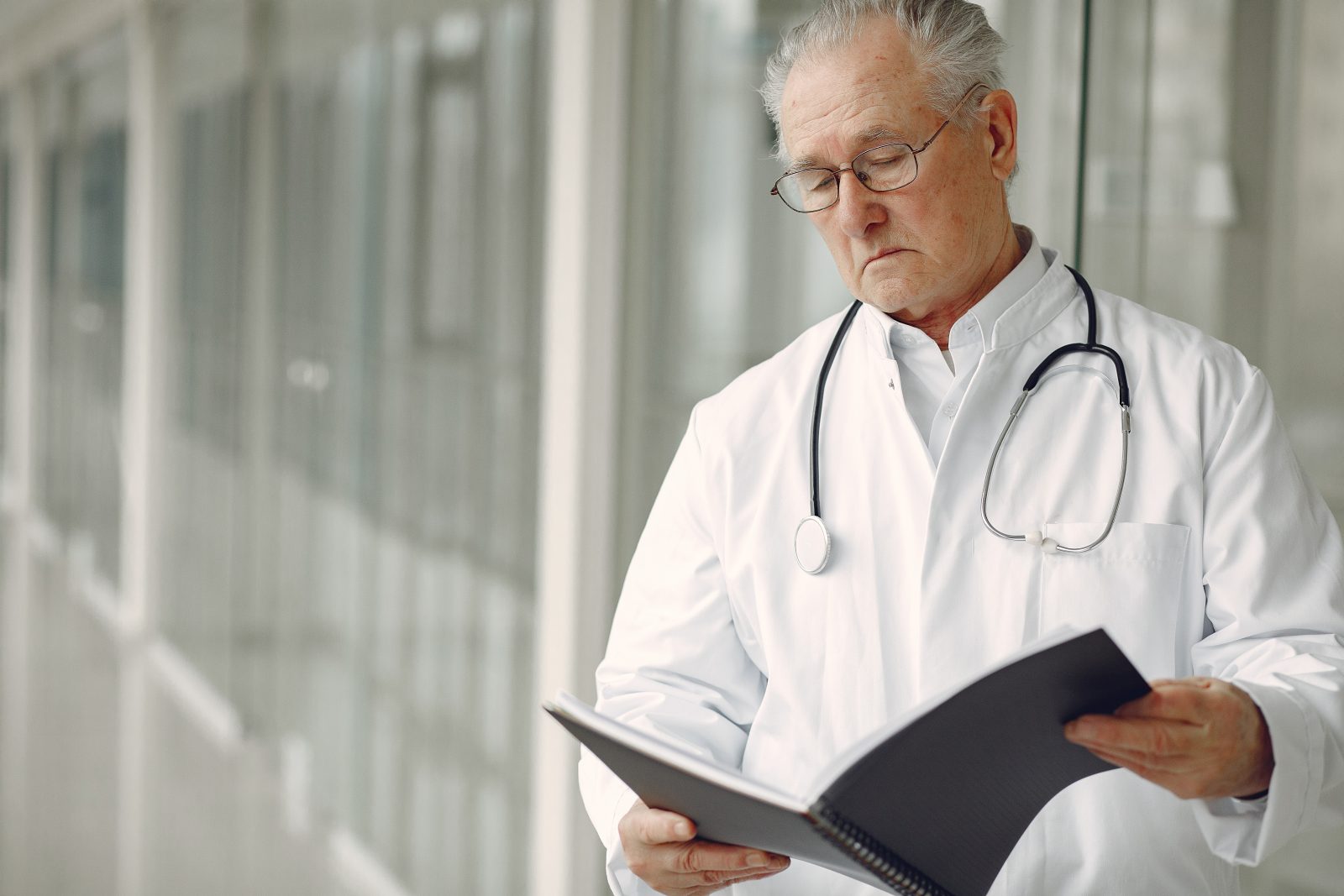 What is RNAi, and How Does It work?