Could Lionel Messi Swap Barcelona for Miami This Year?

Could Lionel Messi Swap Barcelona for Miami this year? Easily the most famous soccer player in the world, Lionel Messi enjoys all the luxurious trappings of someone at the top of their game. As the highest paid sportsman in the world, which has afforded the Argentine ace a fabulous collection of sports cars, not to mention several fantastic homes in different countries. One of those homes could indicate where this remarkable footballer sees his future.

Messi hints at a future in MLS 🇺🇸 pic.twitter.com/1ain0yLNlV

Having already expressed a much-publicized desire to leave the club last summer, there has been constant speculation about where Messi will go next. Barcelona have struggled on and off the pitch this season, as the latest football betting odds lengthen to 6/1 for their chances of winning La Liga. The contract of their star player is also set to expire in June 2021,

After details of his contract with Barcelona were leaked to the Spanish press recently, it was revealed that Messi will have earned around $674 million during his current four-year deal. Working out at $168.5 million per season, that’s actually much higher than Forbes estimated in 2020 when publishing the annual World’s 100 Highest-Paid Athletes rankings.

Such a huge salary is also beyond the financial means of Barcelona, with the Spanish club having amassed debts reportedly in excess of $1.4 billion. Amidst ongoing club presidential elections, some candidates insist that a contract renewal for Messi is their top priority. However, the messy economic situation makes that increasingly unlikely.

Right now, there are very few clubs in world football that could realistically afford to sign Messi, should he decide to leave Barcelona in the summer. One potential option would be Paris Saint-Germain in France, while the strongest linked is Manchester City in England, with both clubs backed by seemingly limitless funds.

Despite the economic lure of these two clubs, joining either would also imply a change of countries. Messi originally joined Barcelona as a teenager, Spain is his principal home, while the 33-year-old must also consider the best interests of his family. With the latter his priority, Messi dropped some hints about making a “dream” move to the United States, during a TV interview in December 2020.

Given that Inter Miami led by David Beckham have expressed their interest, the MLS franchise would also have a distinct advantage. In November 2019, news broke that Messi had purchased an oceanfront condo for $5 million at Porsch Design Tower, conveniently located on Sunny Isles Beach in Miami. If he does head to the United States, it’s only natural to assume this would be the new home.

The biggest question surrounding Messi at the moment is when he might move. Some soccer pundits believe he will eventually pen a new deal at Barcelona, although the economic realities at the club would suggest otherwise. The player himself is reluctant to talk about his future, for now, insisting that no decisions will be made until the coming summer. Nevertheless, the prospect of Messi coming to America remains a genuine possibility. 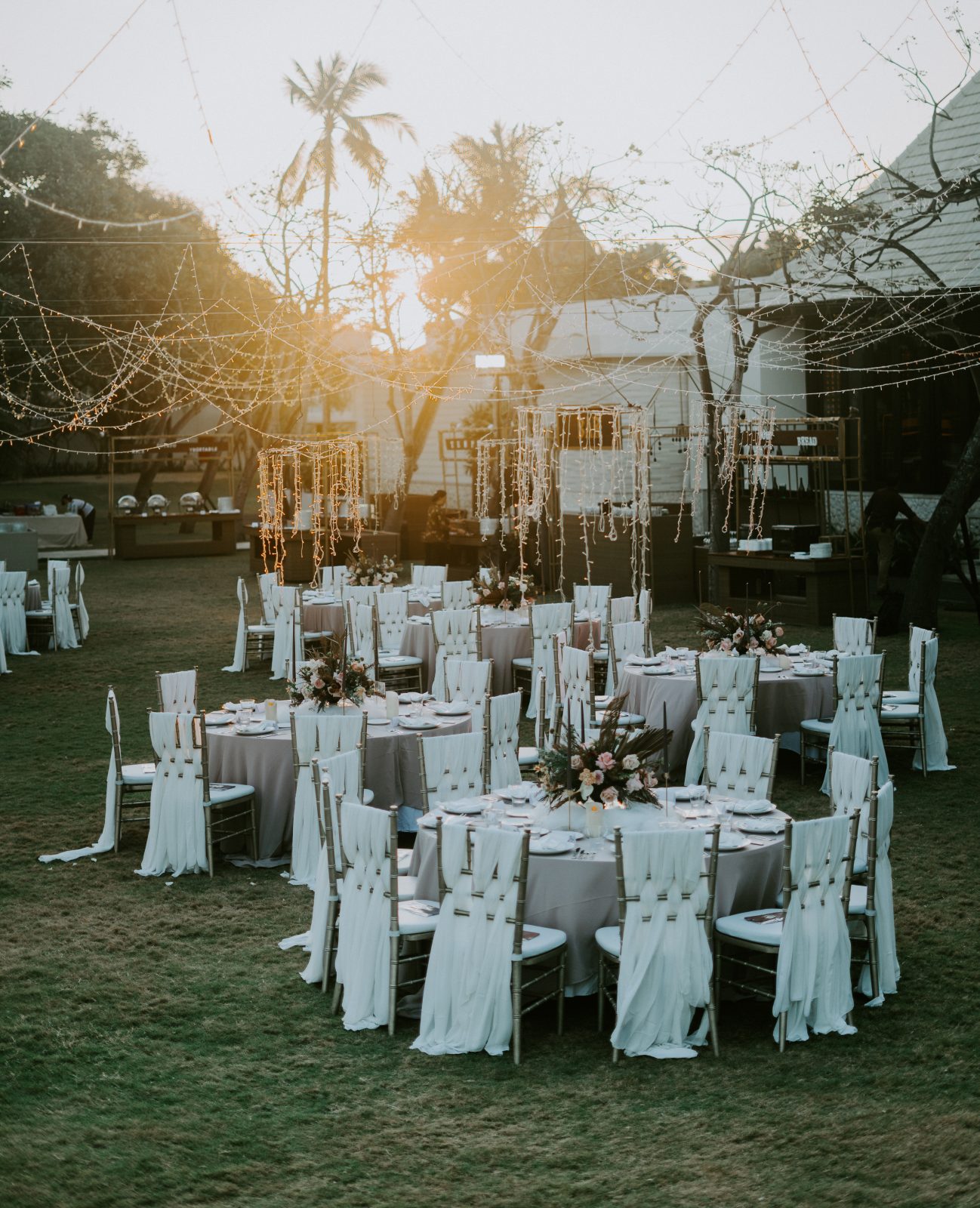 The New Year Natural – A 2019 Guide to Outdoor Partying 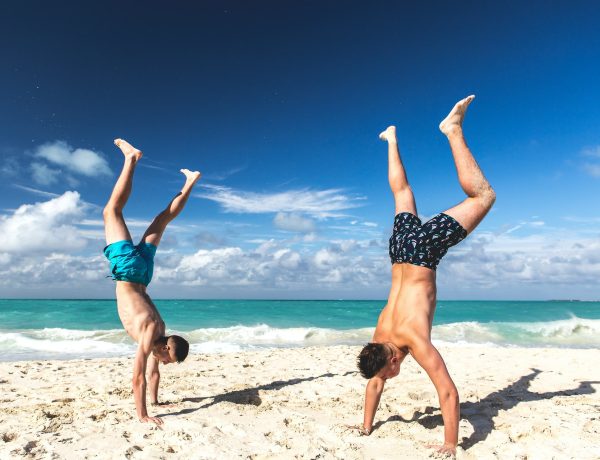 Some of the Best Ways to Spend Your Leisure Time