A Sigma Male Versus an Alpha Male 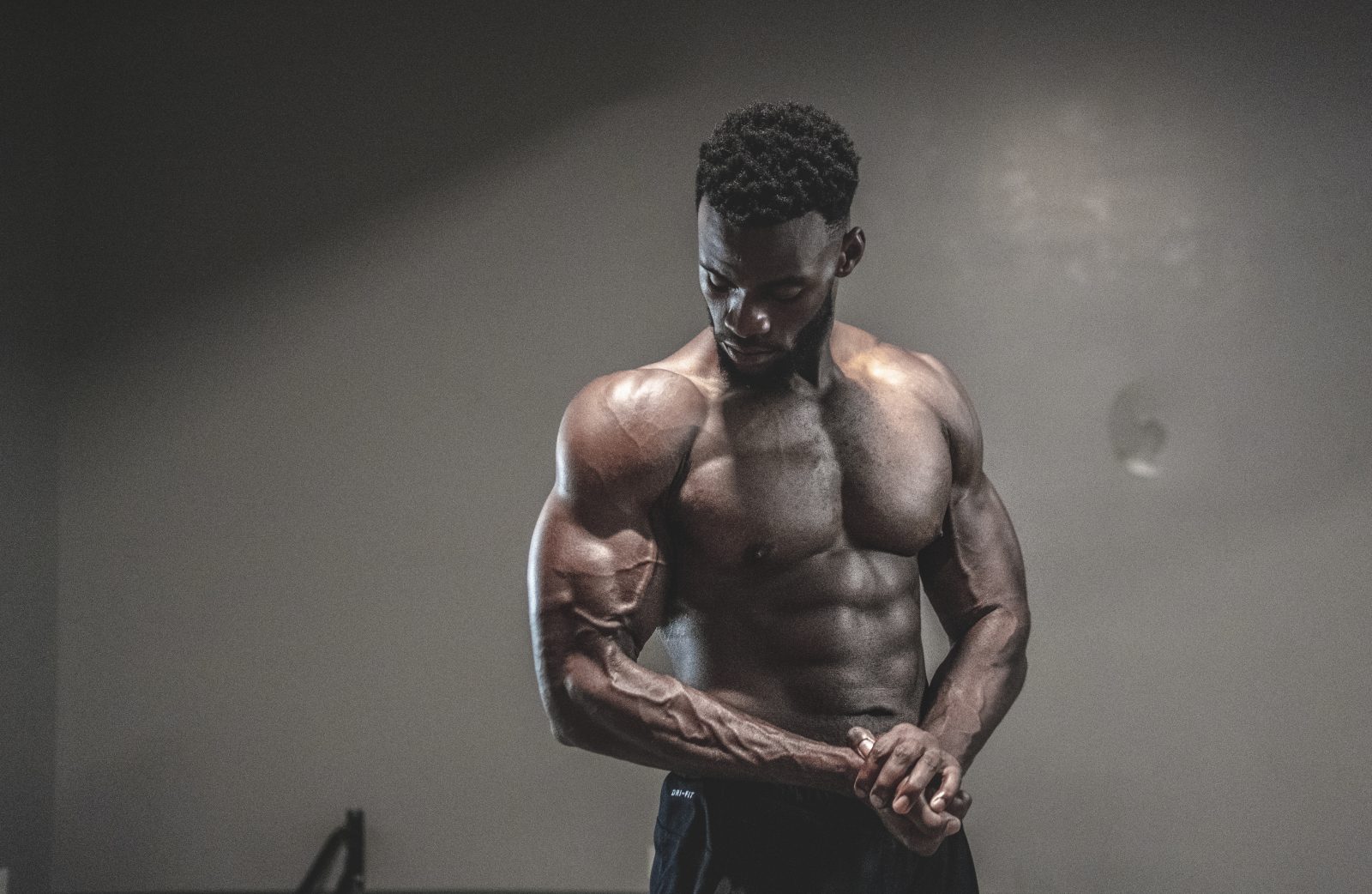 If you are dating, learn more about what a sigma male is versus an alpha male and how they handle relationships.

Every man has character traits that are unique and sum up the way he acts. Though men make different decisions and seem to go about life normally, their actions can be categorized into particular tendencies and habits. Let’s learn more about what a Sigma Male is as we outline how they handle relationships compared to the alpha males.

Mostly sigma males prefer being alone, but that doesn’t mean they are lonely. They enjoy their own company and prefer to go at their own pace, not following or being led by anyone. A woman has to get ways to not only entice a sigma male into a relationship, but she also has to meet his standards which in most cases are pretty high. 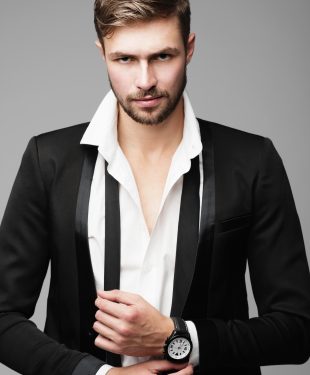 On the other hand, alpha males prefer being leaders. If they are not in any group, they will long to be in one and take the lead as soon as they join. If an alpha male has close connections and feels comfortable with them, he will not feel lonely, but if they are lacking, then he will long to have them. His dominant nature makes him uncomfortable when he is not leading in any relationship.

One outstanding trait of sigma males is the tendency not to want to follow the norm. They want to do what they think, not what they are told. They rebel in their actions, fashion statements, and careers. Their rebellious ways give them the title bad boys. Due to them not conforming to expected standards, they disturb to break the monotony as view it.

Alpha males only act out of the norm if there is a conflict with their values but are more careful not to break the law than a sigma male. Alpha males jump onto new trends. They lead in showing off the new style even if they are not keen on fashion.

While sigma men only speak when it’s essential and comfortable keeping to themselves, alpha males readily share what’s on their minds. The silence and knowledge of the sigma males attract people when they speak. It also serves as a sexy and puzzling trait that women want to decipher.

The bold and talkative nature of the alpha males makes women feel protected.

Sigma males keep to themselves, making them an attractive challenge to women. Women imagine there must be secrets well hidden, and they intend to get close and uncover them.

The trait of the alpha males of stating what is in their minds openly and boldly is equally attractive to women. Sharing is akin to self-confidence and sexy to women.

Centre of Attention or in the Shadows.

Sigma men would rather stay away from any spotlight unless it’s part of their career. However, this piques people’s curiosity and draws them closer.

Alpha men live for the stage to be the point of attention. They want the world to hear them. Whether a man has a puzzle-like character or is bold and open, they are attractive to women. 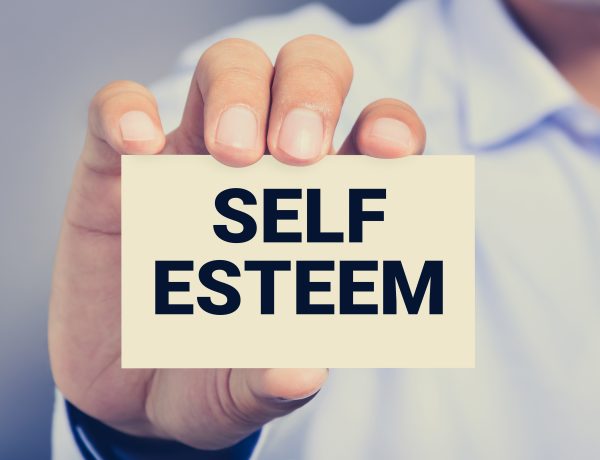 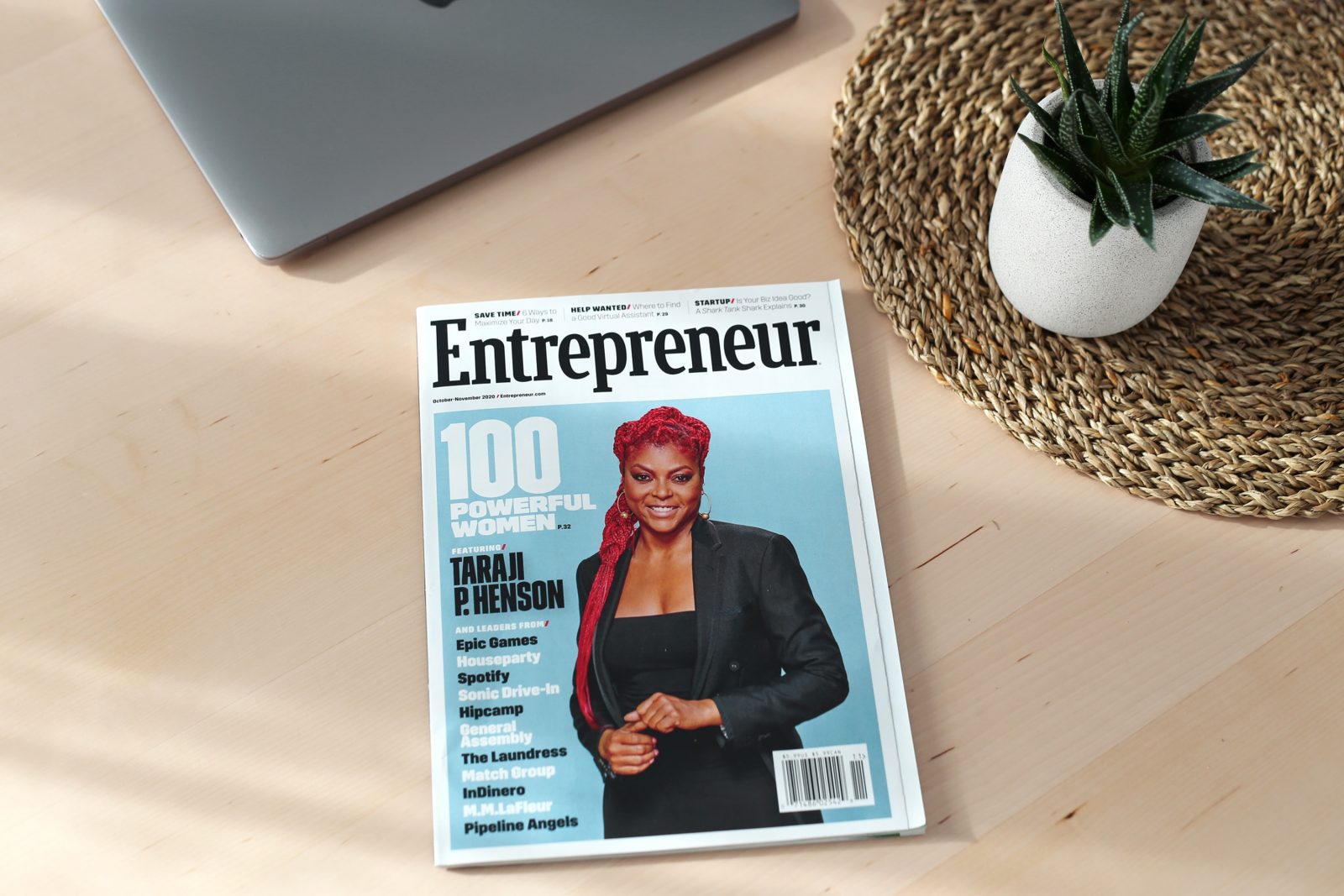