With Halloween just around the corner, we thought we would give you a few 2020 Halloween costume ideas! This year may be a little different with Covid-19, but there’s no reason you can’t throw on a fabulous costume nonetheless. To get you started, we have compiled a list featuring a few classic costumes, as well as some newer pop culture ideas to consider when you pull your outfit together.

Back to the basics for this one, Batman is always a good choice for Halloween (especially now a remake is in the works). Kids and adults alike bond over their love of the iconic superhero and for good reason. Not only is he incredibly recognizable (so you won’t have to answer the annoying “what are you supposed to be” question), he is also just really fun to dress up as. You can also go as intense or as simple as you want; you can either buy the full ensemble or don a simple all-black outfit combined with a cape and mask that will make you a recognizable Batman.

This is the perfect costume for 2020; with the mask already a critical part of the costume, you’ll have an awesome outfit that works perfectly with a Covid-19 world. The outfit is simple and can be made from items around the house. Just throw on some black clothing and one of your many masks and you’ve got yourself a ninja costume!

An oldie but a goodie, you can never go wrong with this classic Halloween look. It’s easier than ever to pull that perfect skeleton costume together; face masks can work in your favor this year and double as a Halloween costume. Check out the skeleton face masks online that are designed to look like a skeleton’s spooky smile.

There has never been a better time to dress up as everyone’s favorite Schitt’s Creek character, Moira Rose. The beloved sitcom premiered its final season earlier this year and received numerous Emmy awards. Grab a wig, some expensive-looking jewelry, and throw on some truly over-the-top outfits to complete the look. This is the perfect costume for not only lovers of the sitcom, but also for anyone who really needs an excuse to dress to the nines.

Geralt of Rivia (The Witcher)

For our fantasy fans, Geralt of Rivia may just be the costume you’ve been waiting for. The Witcher premiered on Netflix last December, just missing out on the Halloween festivities. With Geralt’s iconic black leather outfits and wide array of weaponry, he is a fun character to shop for. This is the ideal costume for fans of the video game, show, or even the book series. Time to pull out that fake sword!

The Hamilton craze reignited this year as Disney Plus released the movie version of the famous Broadway show. If you missed out on the Hamilton love back in 2016 (or just forgot about your obsession) now is your chance to join in on the fun. Get yourself a nice powdered wig and re-download the soundtrack to get back in the mood!

We hope you have a fantastic Halloween, and this list gives you a few new ideas for your 2020 Halloween costume. 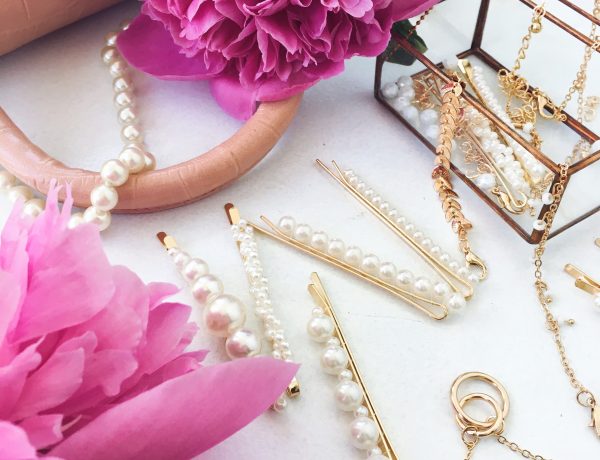 How to Keep Your Jewelry Safe While Traveling

Sorry, But There’s Still No Substitute For A College Degree

Are Puzzle Games Good for Anxiety?