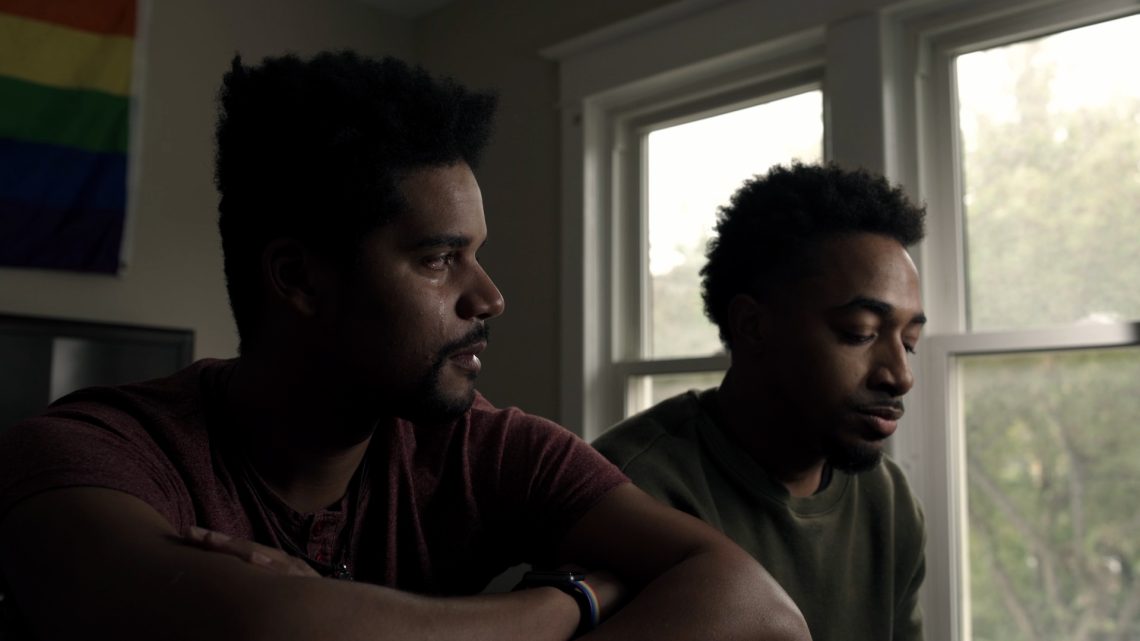 For a long time, Andrew Meikle had hoped that being gay was simply a chapter he could close at will. “I ended up coming out late in life, so coming to terms with it took a while for me. I always said to myself that when I was 25 I would find a nice girl and settle down and have a family. I told myself that I would put ‘the gay’ behind me and focus on having a ‘normal’ family.  Eventually I realized that I needed to be true to myself and I had to finally come out to be happy. At times, I felt like I was living two separate lives. For a while I would have two birthday parties. On the Friday night I would have my gay birthday where me and my close friends would go to the gay bar, then the Saturday night would be my real party. This is where I would invite all of my friends and family. It gets tiring and I felt much better once I was able to blend the two worlds together.” The actor created and stars as Aaron in the show Two Brothers. “It’s a show about two fraternal twin brothers who move to a small town with predominantly white people and have to try and ‘blend’ in. It’s difficult for them because they are visible minorities and one of them is gay. So we get to see how they each try to fit in and the issues they have to face while doing so. My character Aaron is they gay brother and has been hurt many times in the past. He has a wall up that isn’t very easy to break down. Once that wall is down, he’s all in and whoever is with him will have his heart. His issues begin as soon as he gets to the town. Him and his brother move to a communal student house and Aaron runs into someone he thought he’d never see again.” The bond between both characters and actors is striking. “They’re close, but they also give each other space to do their own thing. They’ll always have each other’s back and be loyal til the end. The on screen chemistry between myself and the actor Meshach O’Brien who plays my brother Aiden is amazing. There’s a scene in episode one that we shot together that will definitely bring some people to tears! 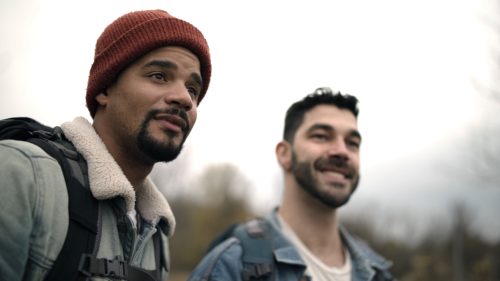 Aaron being gay means that flying under the radar becomes an even more remote possibility. “It definitely complicates things and Aaron gets himself into a bit of trouble.” Existing as a queer Black man in a predominantly white area certainly takes its toll. “It’s hard for him. Not only does he have to deal with being black he has to deal with being gay on top of that. That sparks an argument between the two and….well you’ll see!” Andrew himself is unfortunately well aware of the racism and colorism that permeates the LGBTQ+ community. “It definitely spreads through gay dating apps and websites,” he says. Particularly when it comes to the dating world, racial prejudice has been disgustingly normalized. “If you’ve ever been on any gay hookup app you’ll see things like ‘No blacks, No Asians’ which people will defend with ‘It’s my preference.’ That doesn’t mean that you need to put it on your profile. The feeling you get when you read something like that, it’s hurtful. We can’t change our ethnicities just like gay people can’t change the fact that they’re gay. So why make someone feel bad for something they can’t control?” Hopefully as the media landscape continues to evolve to reflect more diverse experiences, the Black queer community will finally receive the representation and embrace that they richly deserve. “Honestly, we need more shows like this. We need to be represented in the media and make ourselves more visible. I saw no one like me on TV growing up and I think that needs to change.” Two Brothers premieres on Amazon Prime on June 10th. 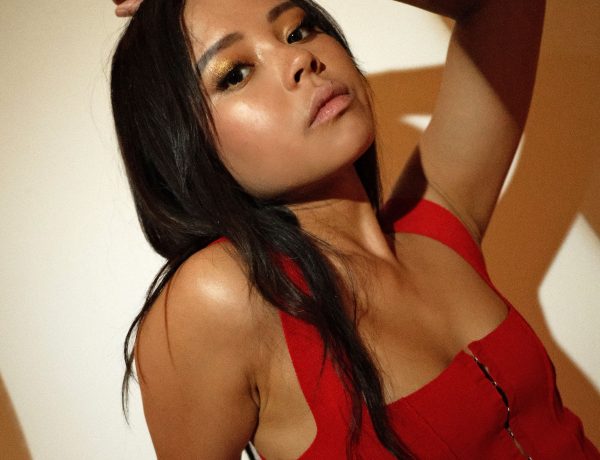 The Series Premiere of ABC’s The Catch

Why You Need to Watch ‘Jessica Jones’

Spruce Up Your Look With These Spring/Summer Trends