Breaking into the music scene, SEE is a multitalented up-and-coming singer/songwriter who just released her EP Ties. Here, we chat with her about her work, what inspires her, and the video for her song “Potions.”

Cliché: You just released your EP, Ties. Can you tell us a little bit about the EP and the process of making it?
SEE: The EP is a collection of songs that I’ve written about my experiences over the past few years. I would say the songs are a blend of alt-pop and rock. Some of them explore some louder electronic elements and others are more acoustic based. I worked on a few of the tracks first with Walt Dicristina, a producer out of New Jersey, and then went over to L.A. for a month and worked with Brad Wood (Smashing Pumpkins, Liz Phair, Pete Yorn). The process was incredible and I learned and grew so much from working with both of them.
What inspired you to be a musician and when did you know this is what you wanted to do with your life?
I was always interested in music from a young age, but I realized I wanted to do it professionally when I was around 15. At the time, my goal was to be the drummer in a successful band, so obviously that has changed a bit, but definitely for the better.
You’ve taught yourself how to play the drums, guitar, piano, and bass. Do you have a favorite instrument that you most enjoy playing?
It would either be the drums or the guitar; it really depends on my mood. Recently, I’ve been focusing on the guitar a lot more because that’s what I use during my live shows, but I would love to try to incorporate playing the drums into my live shows once I’ve had some success.
Who or what influences you most as an artist?
Everything that I write about is based on real feelings and emotions that I’ve had, so I think the most influential thing for me is just the people that I’m surrounded by and how I relate to them. I’ve had a ton of different musical influences growing up, from Radiohead to Katy Perry, so it’s all a big jumble. Hopefully it makes my music a bit different from what everyone else is doing!

The “Potions” music video is absolutely beautiful. Can you talk about the process of making that video?
Thank you! The director and I both wanted to make a piece that showed an honest experience between two girls without it being focused on some sort of secretive or forbidden relationship. I was lucky to have one of my good friends featured in the video and although the editing process took a while, I think we got the video to a really good place. We’ve been getting a ton of good feedback so I couldn’t be happier.
What has been the most difficult part of your music career so far?
The most difficult thing has been trying to translate everything in my head, whether it be music or visuals, to an actual “thing” that people can listen to or look at. I have a lot of concrete ideas about how I want things to look, sound, and be marketed, and with every experience I’m getting better at explaining to people what I want.
What are you most excited for in the future regarding your music?
I’m just excited to keep growing my fan base and to release art that people can connect to. We have some new music videos in the works and I can’t wait to work on those and be able to explore the visual side of my music. I’m also stoked to start touring and traveling and perfecting my live show.
Read more Music Interviews on ClicheMag.com
Photographed by Catie Laffoon 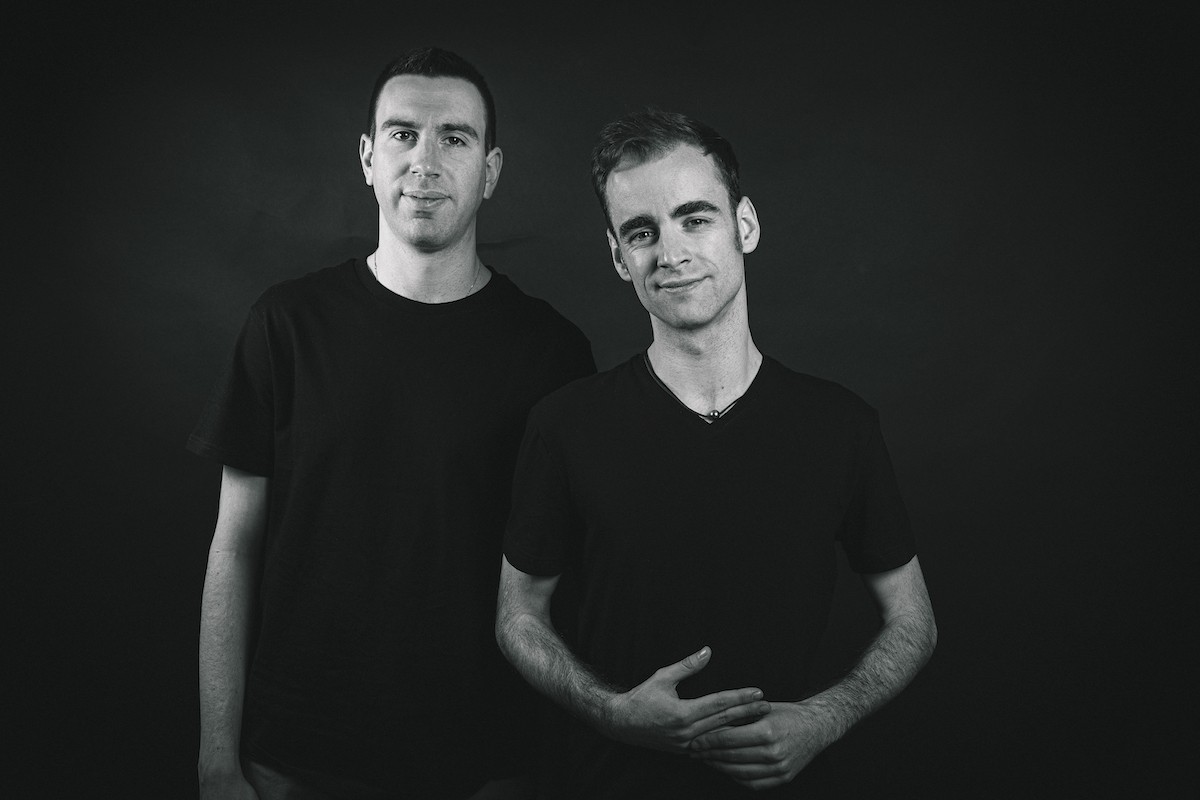 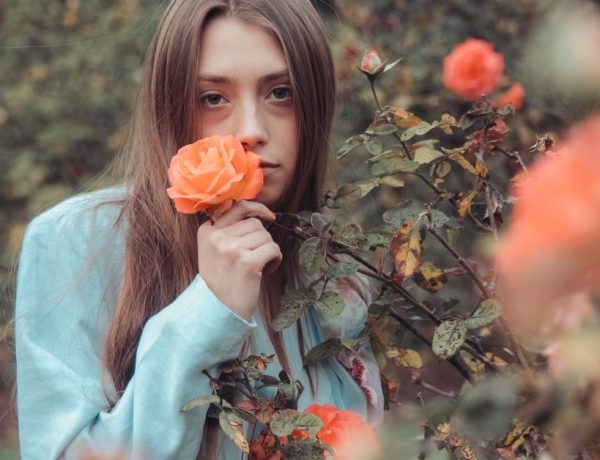 D!XON Revels in The Excitement of New Love in Latest Single, “Arms Around Me”

How 1995NYC Combines Art With Fashion