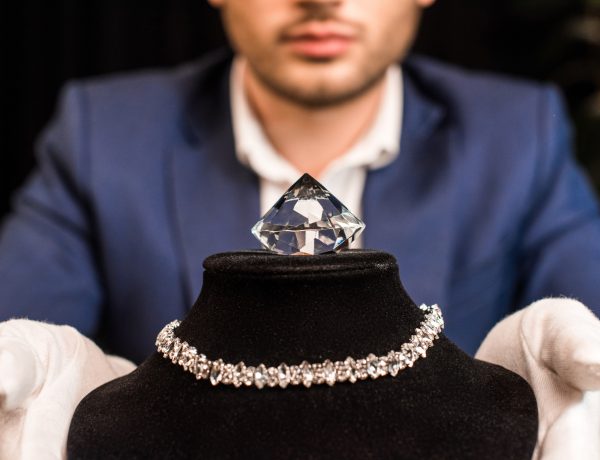 What Should Your Next Fashion Investment Be?