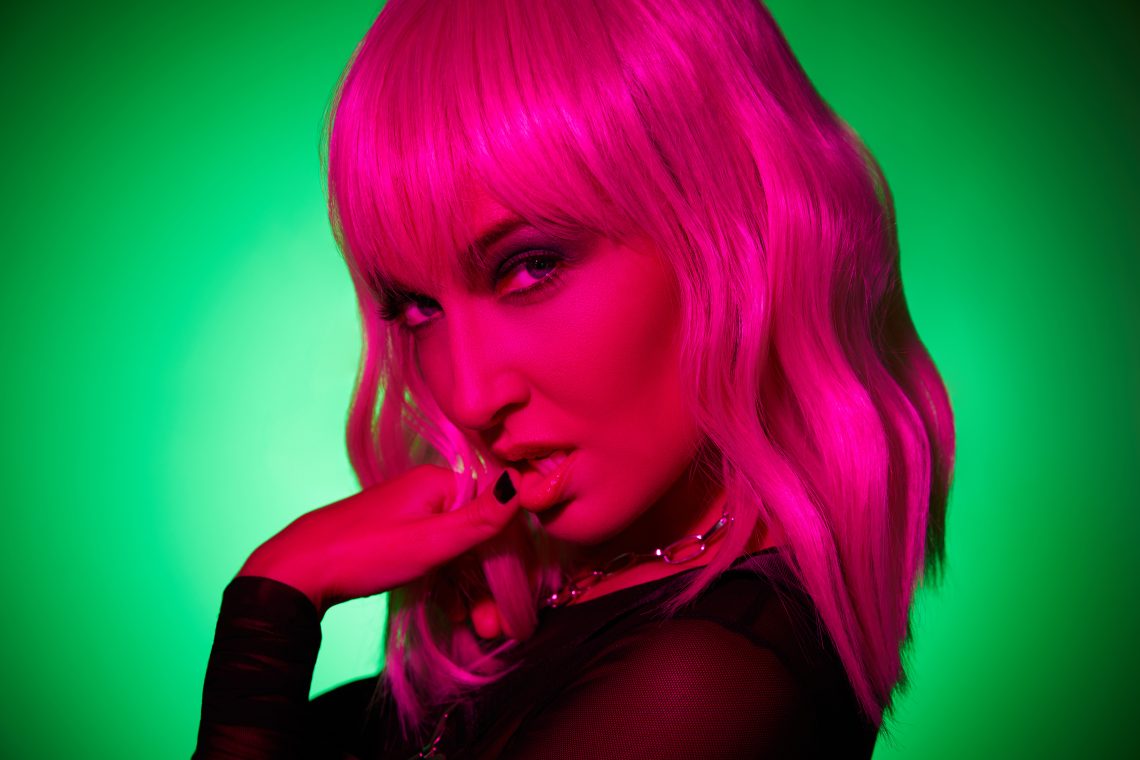 Mizzi is an LA-based pop artist whose music bends commercial pop in various ways. Not only is her music catchy, but you have probably already listened to her voice in trailers for Netflix, HBO, Amazon Prime, NBC, and more! I had the pleasure of talking with Mizzi on her new album, ‘Sugar High’, which came out this month. The fourteen-track album is nothing but bangers that take you on a hell of a ride.

You can read all about our conversation, in which we talk about her songwriting credits (did I mention she’s an RIAA platinum songwriter?), her two sides as Mizzi, and what inspiration motivated her on ‘Sugar High’.

Read more about it below!

Cliche: Hi Mizzi! It’s great to chat with you. How are you doing today?

Mizzi: I’m doing great! I’m so excited to have my album out in the world!

C: What inspired the name of your new debut album, ‘Sugar High’?

M: I feel like my music has 2 personalities- one being sweet, bubblegum and fun (Sugar) , the other being intense, badass and electric (High). So I loved the title Sugar High. The words embody my music separately and together.

C: You’ve been writing songs for other people for a while now, notably for stars like Selena Gomez and Kelly Clarkson. Is it any different to write songs that you’ll be performing yourself vs. for other artists?

M: In a way it’s different because when I write for other artists, I’m sort of being their therapist or sitting in the passenger seat helping them navigate through their feelings to put it into music. When I write for myself, I’m in the driver’s seat and I know what I want to say, but sometimes I try to listen from the passenger side to make sure it’s coming across the way I want it to. Or I have a co-writer or producer to help me make sure the idea is cool. 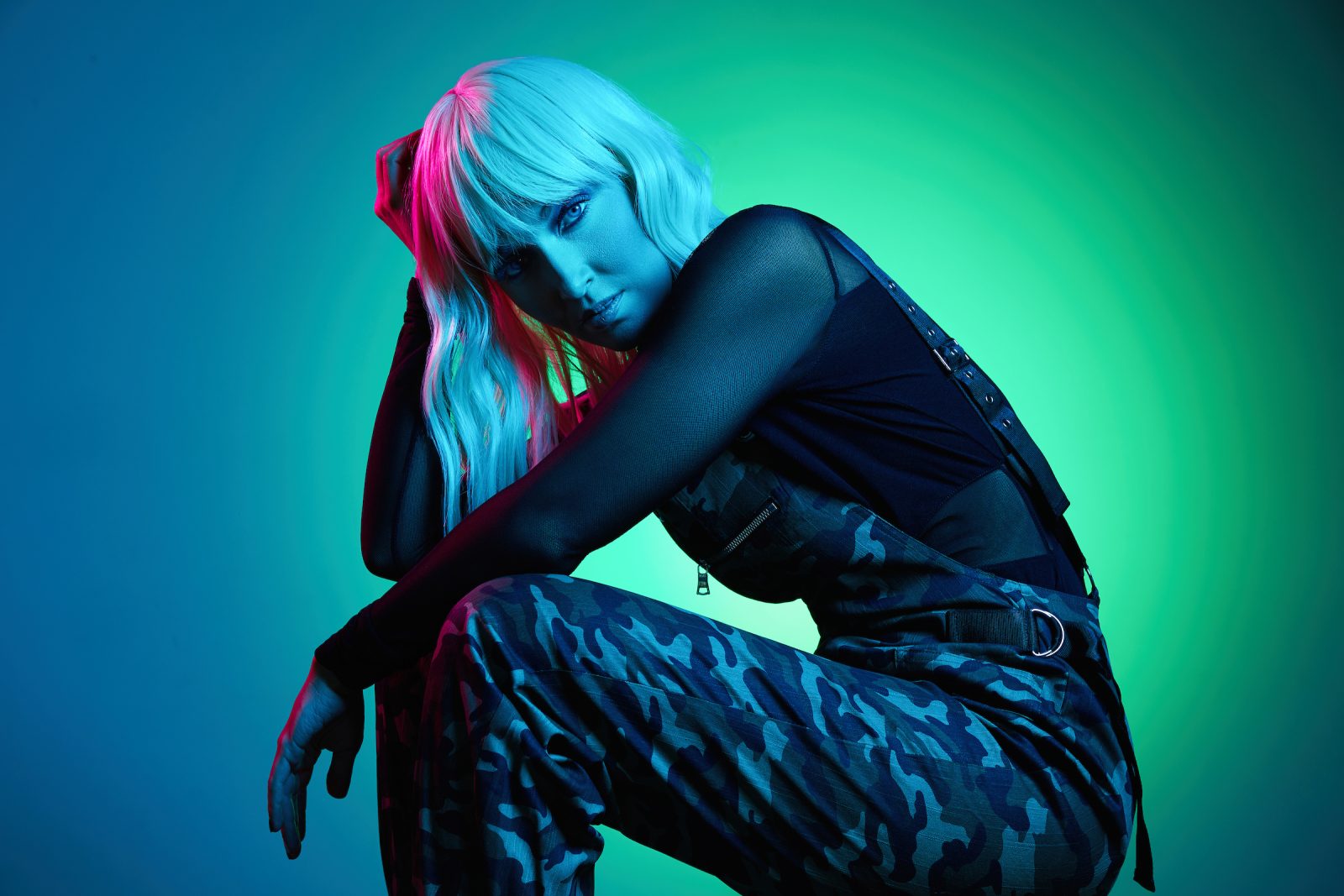 C: How did you begin songwriting?

M: I started writing songs in high school. I played guitar, so I wrote one that was guitar driven. I also bought a midi keyboard and learned how to program a beat. I had no idea what I was doing haha. From there I recorded those songs and just kept working on my craft.

C: Is there a particular place or mindset that you prefer to write your songs in?

M: It’s funny because when I write I like watching Youtube videos on silent or looking at pictures that inspire me for that style of song. It helps take me out of a studio room and imagine the song in the world. By now all my usual collaborators are used to it but when I work with someone for the first time, they’re like “what are you doing?” Lol

C: When you look back at things you’ve written, do you see growth in your writing?

M: I definitely see growth from when I was in high school and writing. I’m also more confident and know ideas to try if I hit a roadblock in my writing.

C: How does pop music speak to you?

M: I love how pop music captures emotions but with simple relatable lyrics and a catchy melody and beat. 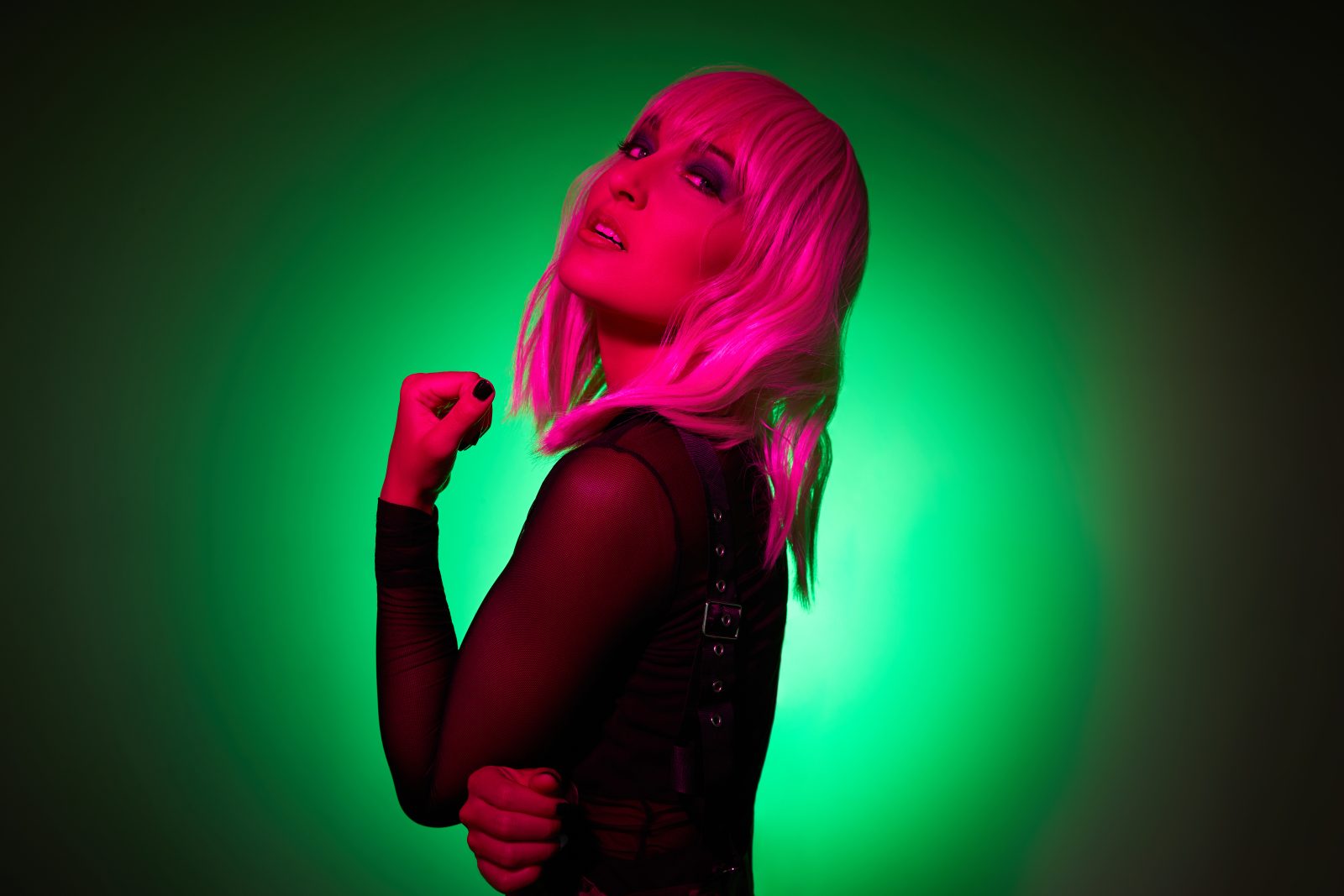 C: Who are some of your greatest inspirations?

M: I absolutely love Gwen Stefani. Her style and attitude was a huge inspiration to me when I was growing up. Also, my dad would always play classic rock in the house, so I feel like that’s ingrained in me. Aside from that, I’m inspired by the songwriter/producer Max Martin, who continues to craft an insanely catchy pop hit with so many artists.

C: Is there a song or album out there that means a lot to you?

M: Is it cheesy to say one that I wrote? Because “Boomerang” means a lot to me. Seeing that song start with an idea in a room to going Double Platinum and now hearing so many young kids singing it is truly inspiring and gives me confirmation that I am doing what I should be doing. Even my best friend’s daughter thought I was so cool for having written it with JoJo.

C: Do you have a favourite song on ‘Sugar High’? Why/why not?

M: I don’t have a favorite song on ‘Sugar High.’ They’re all special to me for one reason or another and have different meanings to me.

C: What do you want fans to take away from your new album?

M: I hope fans feel inspired and confident after listening to my album. I hope they can play it to just have fun, motivate themselves to finish a workout, or just feel good about themselves. 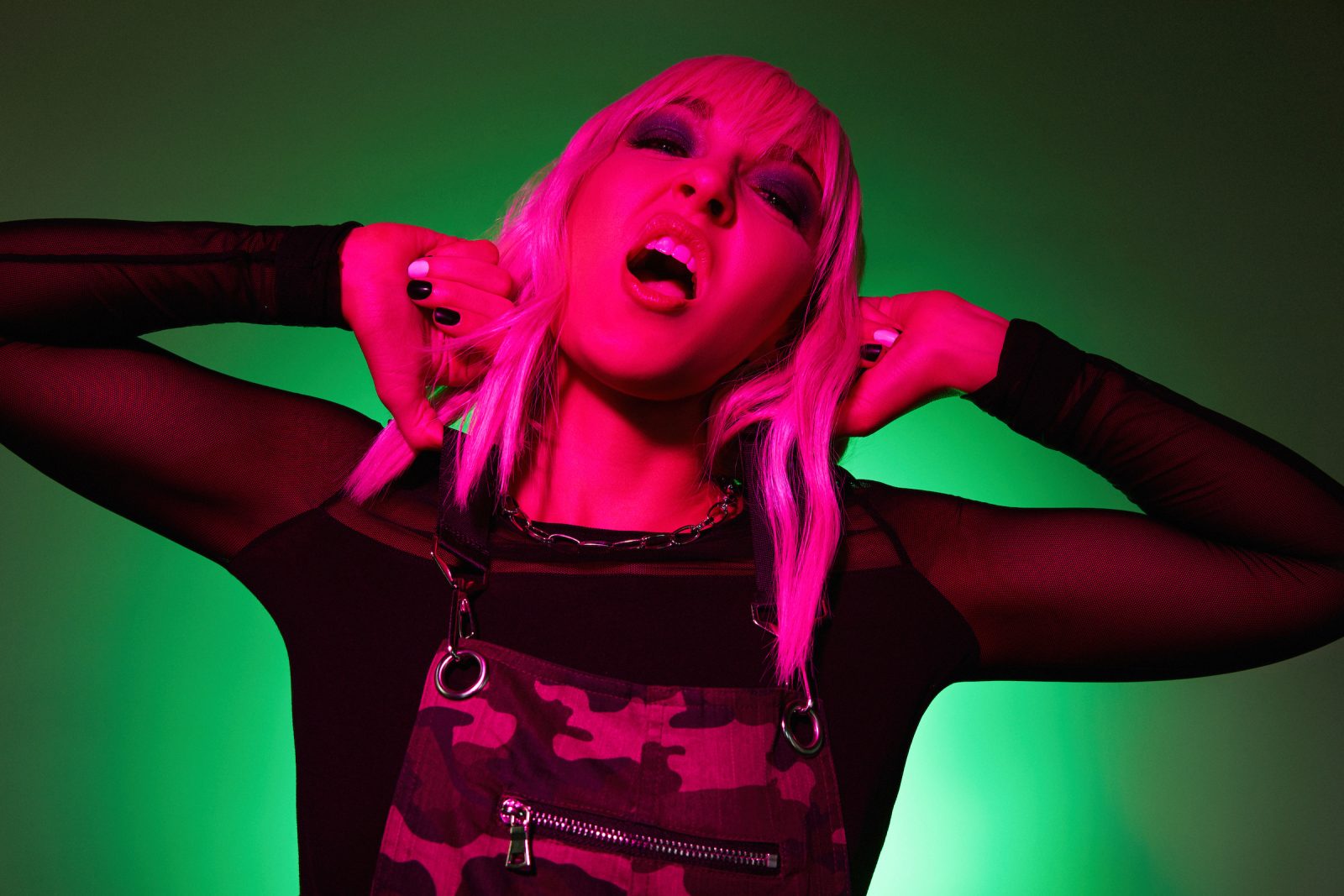 C: And lastly, anything new on the horizon for you now that ‘Sugar High’ is out in the world? Will we be able to see you live anytime soon?

M: I’m planning on shooting a music video soon and releasing a deluxe album shortly after so stay tuned for more.

Stream the new album from Mizzi below!