for $2.1 billion. The newly born, first American Luxury conglomerate made this purchase after buying Jimmy Choo last summer for $1.2 billion. Michael Kors Holding—now to be called Capri Holdings—managed to buy the struggling Italian luxury brand despite both Kering and LVMH showing interest. With this purchase, Capri is taking on Versace’s debt as well as forming a plan to help expand the brand into a global success, but what is actually going to change?

Versace and Michael Kors sound like obvious antonyms and many Versace stans immediately jumped up in anger over Versace losing its iconic style. Michael Kors is known for bling, all-American styles that scream of Malibu poolside luxury whereas Versace has carved out an image of Italian tailoring, glamour, and bold, sexy style. Many feared that Michael Kors would water down Versace, but John Idol,

the chief executive of both Capri Holdings and the Michael Kors brand assured that wouldn’t be the case, stating in a press release: “Donatella’s iconic style is at the heart of the design aesthetic of Versace. She will continue to lead the company’s creative vision.” Alongside Donatella, Versace’s chief executive Jonathan Akeroyd will also remain in his place. The Versace family will also become shareholders in Capri Holdings which will hopefully offset luxury conglomerates’ love of pushing out creative directors and replacing them with little warning.

What will change is Versace’s growth. Idol currently plans on growing Versace’s global retail from 200 stores to 300 as well as expanding men and women’s accessories and footwear from 35% of the business to 60%; these ideas may be controversial as the Michael

Kors brand works to pull out of its reliance on department stores. Idol hopes to be able to increase Versace’s revenue from $808 million to $2 billion, which may be difficult. Despite the massive name recognition tied to Versace, the company has run losses from the late 90s through 2011 and was forced to close 42 stores in 2017.

So why did Capri buy Versace? Just last year, Michael Kors, Jimmy Choo, and Versace combined managed to bring in less revenue than Gucci alone did for Kering. However, in the words of former Versace

chief executive, Gian Giacomo Ferraris, “Versace is well known everywhere, it is a sleeping giant…if in some way [we could] awaken this giant—my God, you have power.” That is exactly what Capri hopes to do: wake the sleeping giant. While currently trailing behind other luxury brands like Saint Laurent and Alexander McQueen, luxury is pitted to rise 8% in the following year, and people are thirsty for something new. The strategies of Idol in the retail world may just help Versace climb back into a pinnacle position in the fashion world. 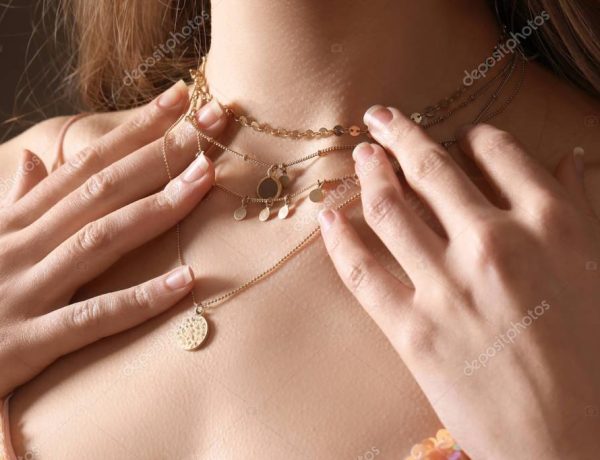 Trend Alert – All That Glitters

How To Make Your Fashion Business More Accessible

Miss America Changing for the Better