Night School stars Kevin Hart as Teddy, a man who had dropped out of high school because of a learning disability. Unfortunately, when he loses his job years later, he needs to attend Night School in order to get his GED, which would help him get a new, better job.

In one scene where Teddy and his girlfriend are at his job, he tries to open a bottle of champagne and the cork hits a propane tank. An explosion occurs and Teddy is thrown from the building onto his car. This was pretty funny; it showed Kevin Hart’s talent as a comedian. I liked Tiffany Haddish’s character Carrie because, while previous roles she’s played were sometimes inappropriate to me, in this film she combined her comedic side and her acting ability into a mellow role, and I liked seeing a different side of her. Though there was a scene that was a little over dramatic where Carrie whooped Teddy with a belt in an effort to get him to return to Night School, Kevin Hart and Tiffany Haddish did have such an amazing chemistry as a comic duo. Another Night School student, Jaylen (played by Romany Malco), was funny when he introduced himself to the class. I could not understand what he was talking about, and when he mentioned his wife and aliens all together, it made no sense but was funny to me.

The comedy in this movie was alright. There were some laugh out moments, but it didn’t have me laughing throughout the entire movie. Usually whenever I’m at Kevin Hart movie, I’m laughing from beginning to the end, but I didn’t feel that way when watching this movie.

The whole message to me was about if you don’t succeed the first time, don’t give up.  I appreciated Kevin Hart making a movie that teaches young adults that you’re never too old to get your diploma or degree. As a person who has struggled during testing, it was nice to see the movie acknowledge the learning disability problems some people struggle with when taking tests, while combining that with comedy.  I think we should look deep into the movie and its highlighting of many people who are not testing well to see why they struggle with processing information. 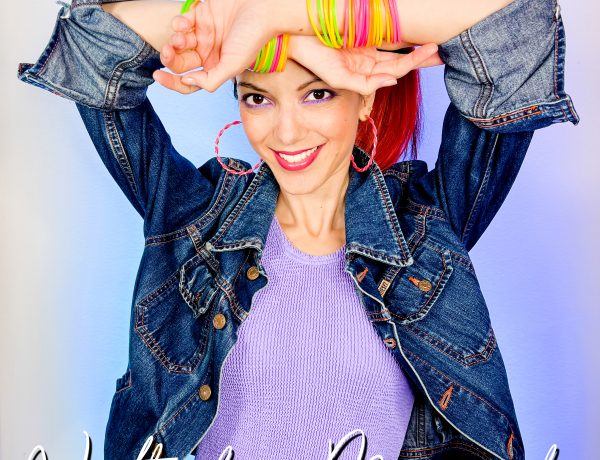 Slots’ Fairness: How to Check the Validity of Slot Games