Ah, the 2000s; the age of the Black-Eyed Peas, Lindsay Lohan, Bratz Dolls, and vampires ruling the romance scene. As if that’s not enough to make you cringe, what about the fashion? Gauchos and camisoles and newsboy caps, oh my! Wouldn’t it be better if we just left all of these trends in the past? Well, MTV certainly thought otherwise when they rebooted one of the most infamous TV shows of the 2000s: Jersey Shore.

This show effortlessly shook the gritty concept of what it was to be young, wild, and free. Now, years later, the cast reunites on Jersey Shore Family Vacation where they share updates as well as throwbacks on their kooky past with both bashfulness and fondness. Here are some Jersey Shore fashion throwbacks that we can all relate to.

If you didn’t have any Ed Hardy in the 2000s, were you really even there? Well the Jersey Shore cast definitely has enough proof for all of us. Who could forget the intricate tattoo inspired fashion that featured prints such as tigers, dragons, skulls, and roses? It gave the people of the 2000s the chance to sport the beauty of classic tattoo art without the painful commitment.

Whoever thinks belts are just for pants have not been around long enough to reminisce about this trend, the cinch belt. First rocking the dresses of the 50s, these belts came back with a purpose to decorate the waist of any outfit including dresses, skirts, and even longer shirts. With their buckles looking huge and their waists looking tiny, the cinch belt was the accessory to turn any outfit from casual to impressive.

If you think man-buns have got to go, wait until I remind you of this fashion trend: gelled hair. If your hair wasn’t hard enough to crack open the beers at the pregame back in the 2000s, you were doing it wrong. Nobody did it more right than Pauly D. His hair looked gelled enough to withstand the rush of the Jersey Shore roller coaster. Even today, ten years later on the reunion show, his hair is still standing stronger and wiser than ever.

Last, but certainly not least is the infamous poof. Who could forget the poof? It seems as if we can’t even picture Snooki without it. This reinvented beehive hairstyle gave you the volume of a shampoo model with the effort of a 9th grader using hairspray for the first time. This hairstyle became a fashion icon for the show and was recognizable by nearly everyone. 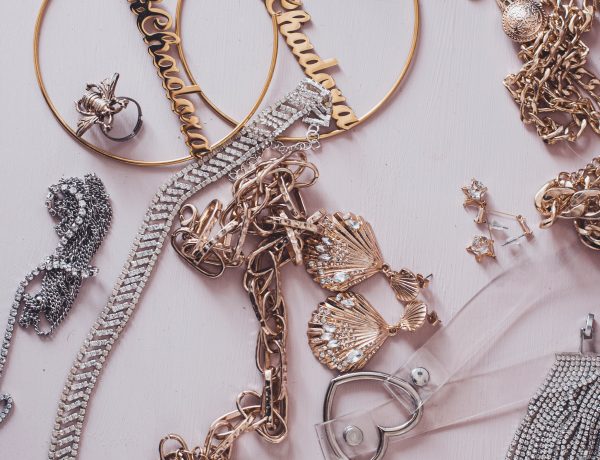 The Perfect Dress Code for a Night at the Casino