How We All Failed on Amazon Prime Day

Amazon Prime Day has been one of the biggest sales holidays since its creation four years ago. For two days, everything from houseware to clothing to furniture is on sale—but this summer the holiday had more political undertones. For the two days,

thousands of Amazon employees decided to strike over salaries and benefits. In Spain, nearly 2,000 employees began a three-day strike, followed by walkouts in six of Amazon’s warehouses in Germany.

Across Europe, Amazon workers fought with the company on one of its biggest days of the year. We now all know that employees have urinated in water bottles to avoid getting punishment for taking too many bathroom breaks; workers have fainted from the exhaustion of long shifts, unallowed to take breaks or sit; and The Intercept reported that in five states, Amazon was in the top 20 of employers with the most

workers on food stamps—as a multi-billion dollar company headed by the richest man in the world, it is hard to understand why employees aren’t given a living wage.

Despite all of this, Amazon stated that this year’s Prime Day was the “biggest global shopping event in Amazon history.” Consumers reportedly purchased more than 100 million products—more than they did on Cyber Monday, Black Friday, and last year’s Prime Day. We failed. We failed the workers that stood up against terrible conditions and lack of pay. Of course, there are people who could not financially boycott the company or cannot patronize physical stores and rely on Amazon, but for those that can, we failed to support those workers.

“Crossing the picket line” has long been a phrase connoting people who ignore the protest, walk past the strikers, and patronize the store. However, as an online store, Amazon does not have a storefront for strikers to sit in front of and dissuade customers. So, without the public shaming, people felt free to shop at their heart’s content and get those sales. Part of this problem falls to media outlets. On the first

day of the sale, Amazon suffered a glitch that shut down its website for a large portion of customers for an hour or so and media outlets focused on reporting on the glitch rather than the strikes occurring across Europe. Outlets like The Cut, Forbes, The Verge and countless others focused on telling their customers what the best deals were for the day and ignored the strike altogether.

It can be hard to be engaged constantly in our current, volatile world, and sometimes it is nice to just escape to the world of retail therapy—especially when there’s a deal. But when it comes to companies with multiple complaints against them for how they treat their employees and the working conditions of their warehouses, we should all try to be better. It doesn’t have to be a boycott forever, but as long as the strike is going on, crossing the picket line deprecates the suffering and hard work of the striking workers. 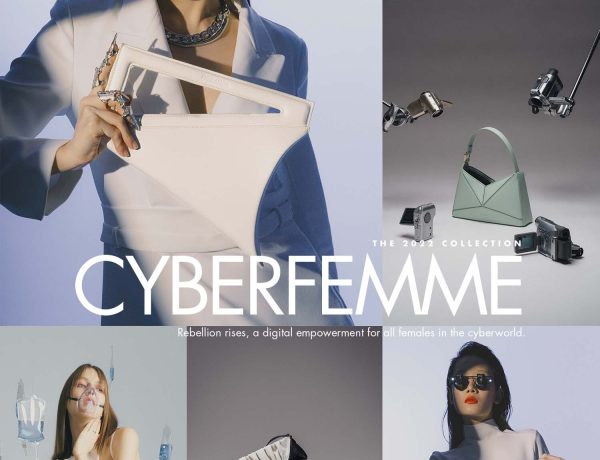 NOIRANCA Launches New Collection with a Futuristic Sense on Femininity

Healthy Benefits of A Visalus Shake