As Father’s Day (June 21) approaches, thinking of a way to show appreciation for your dad may seem daunting. But if you’re struggling to find a gift for your father, have no fear! There are plenty of options out there. The first step is recognizing what interests your father has—whether sports, cars, tools, what have you—and seeking out something he doesn’t yet have.
If you’re looking for gift ideas for dads that are part of fandoms, appreciate a great film, or make sure to catch new episodes of their favorite shows each week, here are some great Father’ sDay gift ideas for you.
DVD Sets
Is your dad a huge fan of Western films? Does he quote movies you’ve never heard of? Does he consistently watch reruns of his favorite TV shows? Is he a movie buff? If you’ve answered yes to any of these questions, buying DVDs for your dad isn’t a bad idea. You can find complete seasons—or even the whole entire series (depending on your budget)—of his favorite shows on sites such as Amazon or Barnes & Noble. From classics, such as The Munsters, to today’s most popular shows, such as True Detective, you’ll be able to find some show your dad adores. As for films, you can likely find franchise DVD collections and special editions of his favorite films, which are sure to make your dad a happy camper.
Game of Thrones Beer
If your dad enjoys a good drink now and again, as well as watching HBO’s Game of Thrones, Ommegang Brewery’s Game of Thrones beer series is just the thing. The first beer released was Iron Throne, a blonde ale. Now, the NY-based brewery features four additional types: Take the Black Stout, a dark malt; Fire and Blood, a red ale; Valar Morghulis, an Abbey Dubbel ale; and Three-Eyed Raven, a Dark Saison ale.Check local stores to see if the beer is in stock or order from Craft Shack. Three-Eyed Raven is sold for $9.49 a 750ML bottle.
Books
For a more in-depth look at some of your dad’s favorite films and shows, there are a number of books available that delve into the filming process or into the fictional worlds created to entertain. Many shows and films are based on books, comics, and graphic novels, so you can always get your father something to show him what inspired those favorites of his. There are even some cookbooks (such as this Star Wars cookbook) inspired by films.
Kitchen Items
If your dad likes to cook, you can find a number of useful gadgets inspired by his favorite shows to use in the kitchen. From measuring cup sets to bottle openers, you’re sure to find the perfect gift.
Posters
If your dad has a study, garage, or room that he uses to relax in, help him spruce up the walls with some posters of his favorite movies and shows. Redbubble, Etsy, and Amazon offer a number of posters, from minimalist designs to certified movie posters for entertainment buffs everywhere.
Read more Father’s Day posts on ClicheMag.com
Father’s Day Gift Ideas: Featured image courtesy of HBO/True Detective 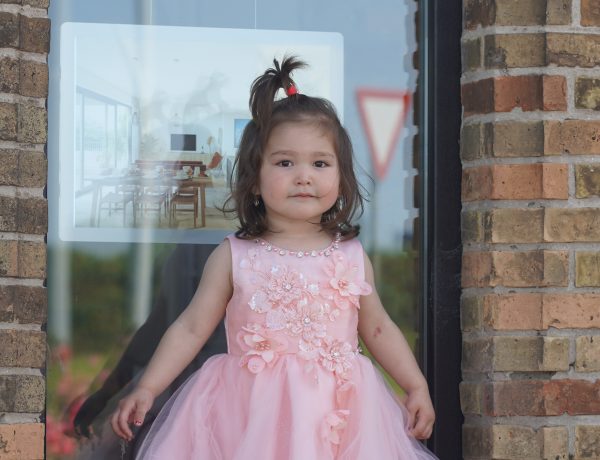 How to Get the Best Beach Hair