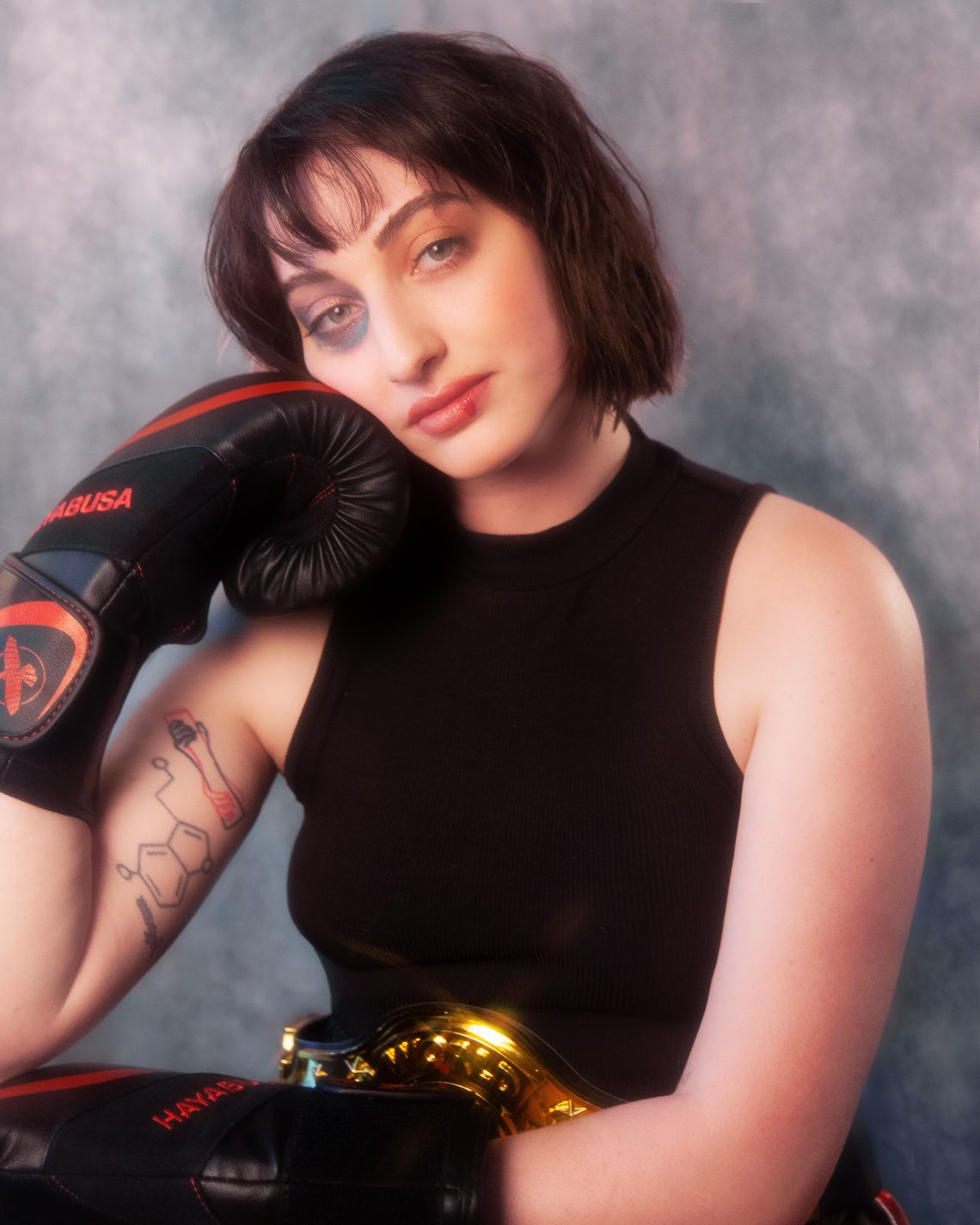 Fans of hyper-pop should look into newcomer girl_irl. The young artist has dropped a new deconstructed track titled “float” across all streaming services today. The new single is a club banger, an ode to Atlanta’s brewing hip-hop scene with bass-booming glitchy trap production. According to girl_irl the “project evolves around Cathartic Make Believe, imagining alternate versions of yourself if certain things from your past turned out differently.”

The single is the first drop to a two part series and stems from the concept of reclaiming body autonomy. “float” is a song about empowerment and acknowledging your self-worth with a hyper-focused mindset. When it comes to the track’s fruition, girl_irl shares, “This instrumental came from an old Timbaland-inspired project, when brought to a friend of mine (Luca Rassi) he was able to transform it into something even more personal, together we were able to create a fun smokey sound. Lyrically it was written basically in a day, using a lot of goofy jokes a close friend of mine (Jack Lax) and I pass back and forth. Created with a kickboxing theme in mind, the track brings in a few punches while also giving that ‘floating through a club’ kind of sound.”

Formally a touring DJ and an ongoing producer, girl_irl is one of many aliases of Em Perlman. Their perspective of the future and intuition to stay one step ahead of the game allows them to bring familiar yet undiscovered sound for the sole purpose of your enjoyment. Inspired by their diverse roots girl_irl is exploring all aspects of today’s sonic landscape, tapping into new genres and bringing a new sound with it. Em’s MENA roots combined with an Atlanta upbringing brings forth new invention. With their first single, “Sinclair,” going viral and even gaining admiration from The Needle Drop and Alternative Press they are carving out a new lane in the music world and taking 2022 by storm.

Watch the official visual for “float” below.

Showpo’s CEO Opens Up About the Winter 2017 Collection