Drag Throughout the Decades – A look at History

Today we’re going to take a look at drag throughout the decades.  A drag queen is a person who dresses in exaggerated female clothing. This is done for entertainment reasons. Those dressing in drag were men in the past. But in recent years, drag queens are mostly gay men.

How did “drag” originate? Many believe that it traces back even as early as the 17th century, rooted in theatres. The history dates back from Shakespearean times.  It started during Shakespeare’s plays performed at the Globe Theatre in London. The actors then were men. Hence, if there are roles that were for females, the men had to dress up as women.

Interestingly, the reason for it being named as “drag” is because men had to literally ‘drag’ the huge women costumes across the floor as they wear them.

Eventually, it evolved into what was termed as the “vaudeville.” From what started as being part of a group ensemble on stage, it became a form of entertainment performed by an individual. It became a female impersonation in the American culture.  This Vaudeville performance started having a following in the early 20th century in America. This entertainment is a mixture of comedy, music, dance, and burlesque. It was a different kind of live entertainment.

Female impersonation then started to become popular. One of the early famous stage and film actors William Julian Dalton became a female impersonator. He became popular under the name Julian Eltinge. In his peak, he even became the highest paid actor in the world, even more than Charlie Chaplin.

Drag continued in the 1930s, highly associated with the gay culture. From 1920 to 1933, the US entered the Prohibition era abolishing alcohol production and consumption.  During this time, gay men went to underground clubs to enjoy and express themselves. Here, they freely dressed as drag queens. This period became known as “The Pansy Craze.”

Even after this Prohibition-era, gay bars continued in the following decades from the 40s to 60s. it was still illegal back then to be served with alcohol or dance together. Hence,  it was still underground for the gay community. The State Liquor Authority and the New York Police Department raided these gay bars.

In 1966, one of the members of the New York Mafia Genovese crime family bought the Stonewall in Manhattan’s Greenwich Village. This place became the hub of gay culture. It also became the epicenter of many riots in 1969. These riots spun the gay community to rise against those who oppressed them.

Later on, Sabrina started organizing beauty pageants for drag queens in the US. She was even arrested so many times but continued to appear in drag even on talk shows.

Famous LGBTQ spots with drag queens were in uptown Manhattan, Harlem, and Washington Heights. This is where the drag “ball” culture started.  The drag culture became even more popular with the performances of Tim Curry in the Rocky Horror Picture Show in 1975. The aesthetic styling of musician David Bowie also helped in popularizing drag in the 1970s.

The 1980s is a decade of experimentation in terms of sexuality, music, arts, and films.  Boy George and Pete Burns were popular during this time.

The 1990s were more accepting of the drag queen culture. RuPaul Andre Charles was known to have made an impact in the history of drag.

RuPaul is an American drag queen, actor, and model. He is also a singer and a songwriter. He became famous in the New York City club scene. He was a celebrity who became a worldwide sensation.  In 1993, the single “Supermodel (You Better Work)” became a huge hit for RuPaul. He was the first drag queen who became an ambassador for MAC Cosmetics. He even had his own talk show on VH1 and WKTU.

The 2000s saw even a bigger jump in drag queen history. Many think this is largely attributed to RuPaul Andre Charles success in his life and career. The 2000s even catapulted RuPaul to further heights. He is regarded as the most famous drag queen in the world.

RuPaul’s Drag Race was well regarded in the Emmy’s. The show received in total six Primetime Emmy Awards, in 2016, 2017, 2018, and 2019. The show garnered the 2018 Emmy Award for Outstanding Reality-Competition Program. RuPaul also won in the Emmy’s for best host in the same year.

Aside from these, in 2017, RuPaul was included in the annual Time 100 list of the most influential in the world.  In 2019, he was regarded by Fortune as the world’s most famous drag queen.  In the modern times, drag queen culture has been brought to even larger in life status.  Technology and social media helped provide bigger fan bases for drag queens. It became mainstream. With the way things are going, it seems that it is here to stay.

Drag queen parties and other events continue today. If you have been invited to a party, we can help you look for the right drag costumes. We have the likes of ruffle organza coat, angel white feather backpack, diva shimmering golden v-cut dress, and many other flamboyant costumes. Visit our  Charismatico website to see our full array of drag queen costumes. 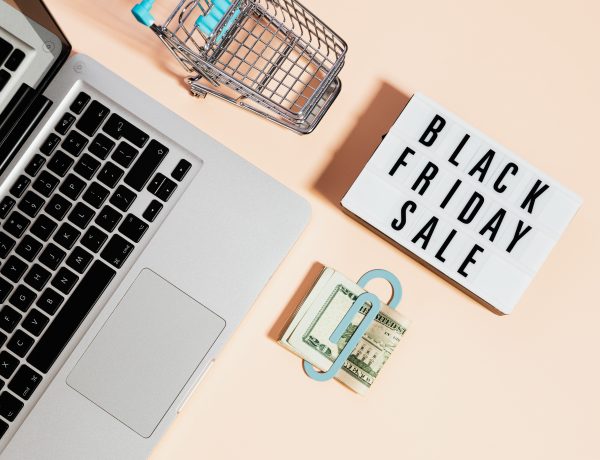 Top Things to Consider When Selling Your Jewelry