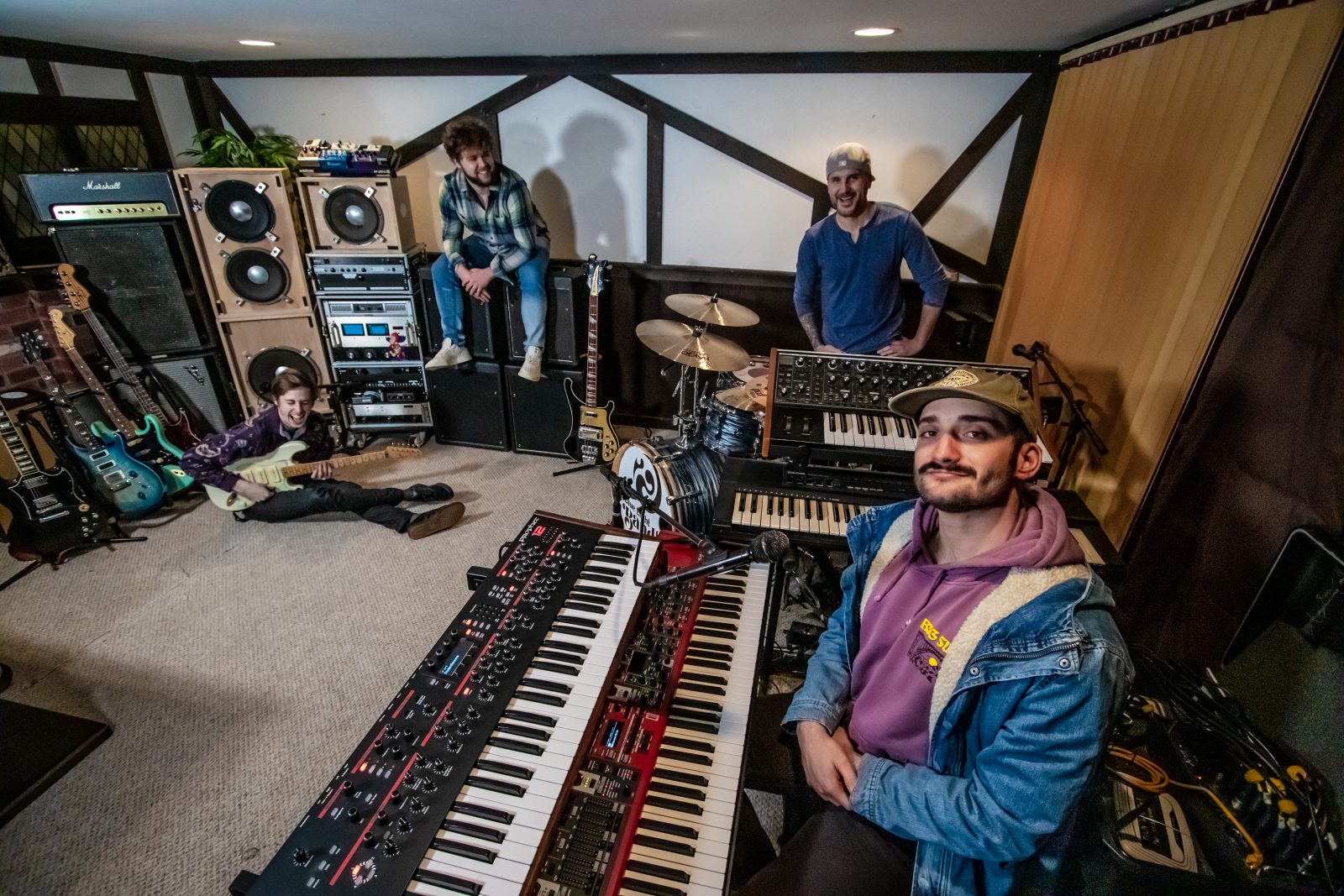 After the success of their recent sophomore LP release, Honestly Glad It Happened, Blue Light Bandits are bringing the album to life with their latest music video for “After Rain.” The video captures a quintessential night at the band house over the past year and a half during the recording process for the album, featuring band members Dan DeCristofaro, Ethan Bates, Simon Adamsson and Jay Faires meeting up for a basement jam session. Filled with friends, laughter and warmth, the “After Rain” music video showcases the heartfelt dedication that defines the Blue Light Bandits music approach.

This song is simply a love song to music. I’ve always felt like I’ve had an intimate relationship with music as a songwriter. You put in time and love and it comes right back. It’s one of our older songs – I wrote the original idea during my senior year of college in 2012. I created an instrumental loop of the chorus and stored it in my old boss loop pedal. A couple years later we were going through some gear and I played the loop out loud to the guys and they were like “what was that?!”… It inspired me to go home and finish writing this song. — Dan, Blue Light Bandits

“After Rain” is the fifth track from Honestly Glad It Happened, an album that showcases Blue Light Bandits’ eclectic infusion of genres and styles. The project —  released last month — introduces the next evolution of their songs, sound and direction.

The Blue Light Bandits are an award winning, 4-piece independent groove rock band from Worcester, MA. The BLB sound is inspired by a soulful mix of jazz, neo-soul, pop, and funk music. Since the release of their B.L.B Demo in 2014 and the self titled debut LP in 2017, they have amassed over 2.8 million streams on Spotify. Live BLB shows have become a staple of the Boston, Worcester and New England music scenes with residencies at Lucky’s Lounge in Boston and Michael’s Cigar Bar in Worcester as well as frequent appearances at the best breweries, wineries, and festivals in the region.

Dan DeCristofaro (keys and vocals) and Ethan Bates (bass and vocals) are the founding members, singers, and songwriters behind BLB. Dan is a soulful writer, producer, and arranger who has also begun releasing singles as a solo artist with “Give Me Your Love” in May of 2020 and “Unbreakable” in November 2019. Ethan is also an accomplished cellist and performs and writes solo compositions as “Ethan Bates Orchestra” where he builds live loops and layers organically for each performance. The current iteration of the BLB lineup features veteran touring and session drummer, Simon Adamsson, and multi-faceted guitarist, Jay Faires, who also rounds out the signature 3-part BLB harmonies.

Watch the official music video for “After Rain” on the band’s official YouTube channel here. Experience the sophomore album – Honestly Glad It Happened – on all music streaming platforms today. 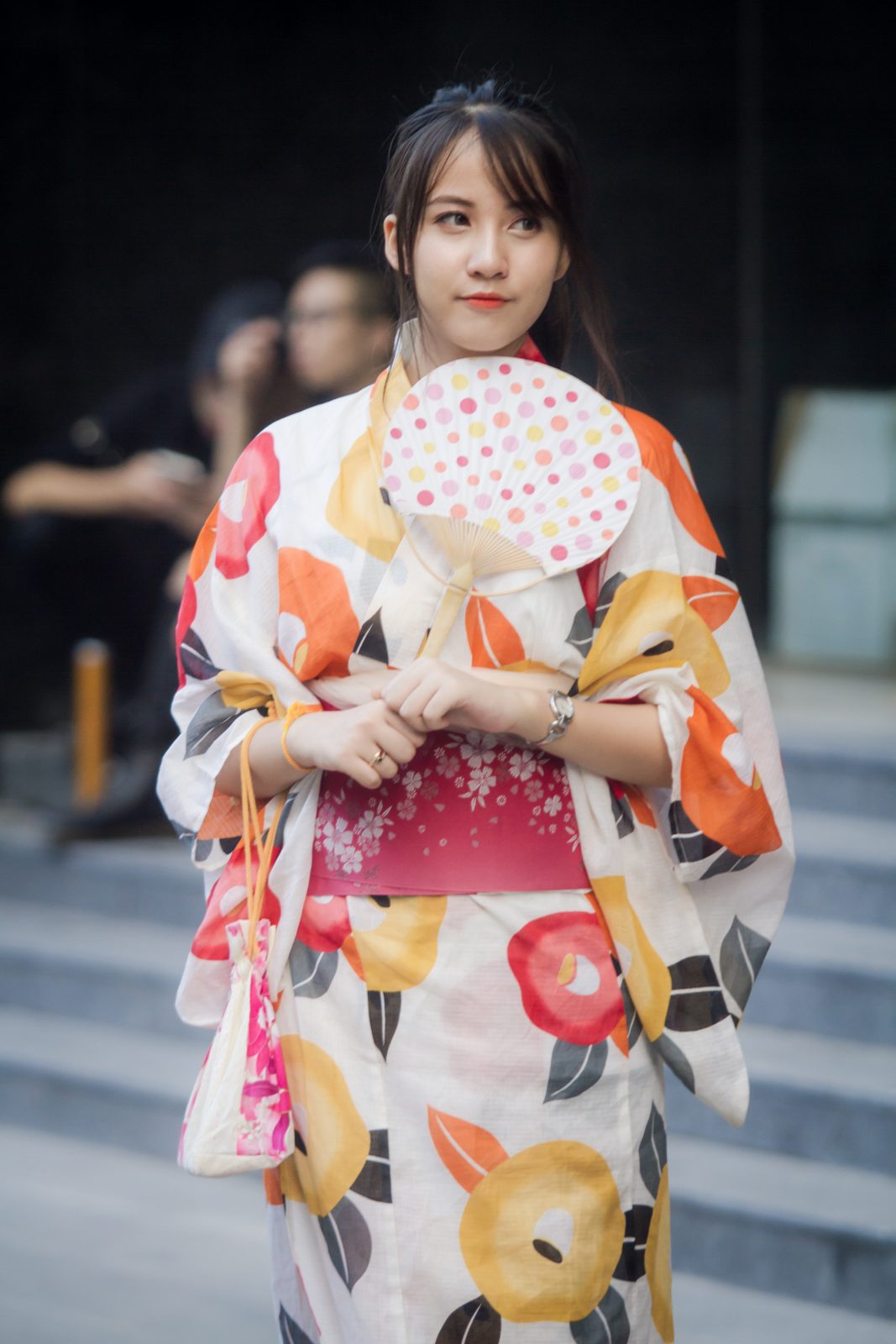 Make an Impression With the Perfect First-Date Dress

Skytech Collides with LILO and Cappa for Cover of BANKS's Hit Song "Beggin For Thread." Out Now on CYB3RPVNK