Beneath Rhinestones & Rainbow Buttons: Patrick Kelly, A Pioneer of Intersectional Fashion in the 1980s

Oversized bows, rainbow button embroidery, rhinestone Eiffel Tower motifs: American designer Patrick Kelly was an iconoclastic visionary in the 1980s fashion scene. Born in Mississippi in 1954, Kelly’s exuberant aesthetic especially shaped Parisian and New York nightlife culture, offering young men and women a novel form of self-expression. Inspired by his own cultural heritage and an exploration of his sexuality, Kelly’s work served as powerful racial statements in his time, albeit conveyed with humor. Though short-lived, Kelly’s decade-long career was prolific; a catalyst for audacious new forms of dress, his legacy is manifested in the wide range of intersectional celebration in the fashion industry today.

Raised by his mom and grandma, who introduced him to the world of fashion magazines, Kelly cultivated an interest in fashion at an early age. By his early 20’s, Kelly had become an independent couturier. His designs paid homage to Parisian culture through humorous references to French fashion and art history. For instance, his silhouettes emulated iconic styles of Parisian namesake labels, such as CoCo Chanel’s slinky black dresses and the gender-bending silhouettes of YSL’s suits. At the same time, many of these ensembles were accessorized with overt references to his dream hometown — such as berets and avant-garde headdresses — and decorated with ironic embellishments, such as rhinestones in the shape of The Eiffel Tower, red lipstick patterns, or a framed Mona Lisa motif placed sporadically across the fabric. This playful approach to celebrating Parisian culture was unprecedented at its time; Kelly articulated to the press at a runway show in the late 80s that his central goal as a designer was for “his clothes to make you smile.”

Kelly moved to Paris in 1979, where his avant-garde aesthetic attracted instant media coverage. The publicity from his widely-admired 1985 spread in Elle France precipitated the establishment of his own commercial business, and, by the end of the 1980s, he was a namesake label in the New York and Parisian nightlife scene. As Dilys Blu, curator of The Philadelphia Museum of Art’s 2014 exhibition Patrick Kelly: Runway of Love wrote, his work was greatly influenced by the “the heady, inventive, and often-subversive urban milieu” of New York and Paris’ subcultures — namely, queer and African American communities. His ensembles featured overt references to queer pride, such as rainbow buttons embroidered in the motif of a large heart, a “I Love Patrick Kelly” pattern swooping across the front of a gown, and rainbow tulle and pinwheels as accessories.

Kelly’s designs grew increasingly adventurous and complex over the course of his career trajectory. Though his work was predominantly recognized for its aesthetic novelty, it also served as a tangible manifestation of his cultural identity. For instance, his most seminal pieces were inspired by African American folklore and his Southern roots. The influence of his heritage and cultural identity were evident in the poofy skirts, voluminous silhouettes, usage of denim, and overalls featured in the collection.

Kelly’s runway shows brought his racial and cultural pride to life, as they celebrated racial diversity and body inclusivity. Some of his models’ walks were also inspired by drag culture; they danced down the stage and performed gender-bending acts such as removing a traditionally-female wig while wearing extravagant makeup during their walk. This could be due in part to Kelly’s involvement in and creative inspiration from the gay nightlife scene in Paris and New York. Additionally, many of the collection’s most striking details —  such as the Golliwog logo, Aunt Jemima bandana dresses, and black baby-doll brooches — served as satirical yet playful racial statements. For instance, the Golliwog logo, which became a part of Patrick Kelly’s brand logo, was prevalent throughout many of his designs. In his 1988 runway show, the motif is scattered across one white, body-con gown from 1988. On the black version of the gown, its placement seemed more intentional, as it sat on the bust and backside of the model. Another design, a pair of denim overalls with colorful buttons, was embroidered with a large Golliwogo motif; it was styled with a white t-shirt printed with red hearts and the silhouette of a woman in a crinoline skirt and a baseball hat embroidered with the word “PARIS.” Modeled by an African American male, this multifaceted and dynamic piece opened a dialogue about the intersection of race, sexuality, and cultural identity present in his work.

A young prodigy, Kelly passed away from AIDS on January 1, 1990, but his influence on New York and Parisian culture are long-lasting. He was not only the first African American designer who rose to fame in France but also the first American designer who was invited to join the Chambre Syndicale, an exclusive body of professionals within the French ready-to-wear community. His legacy in the fashion industry is also manifested in the designs of several contemporary designers, such as the whimsical New York-based streetwear label, Gerlan Jeans. Founded by fashion designer and graphic artist Gerlan Marcel, Gerlan Jeans pays homage to Kelly’s unapologetically loud and vibrant aesthetic; featuring reinterpretations of Kelly’s iconic oversized bows, colorful buttons, and quirky embellishments, the label strives to dress those who are fearless in the way they dress. What is perhaps most powerful about Kelly’s impact on the industry was his commitment to diversity and cultural pride. In addition to offering new, avant-garde forms of self expression, his work opened a dialogue about the intersection of identity, sexuality, and fashion, as it challenged racial and cultural boundaries within the fashion industry. 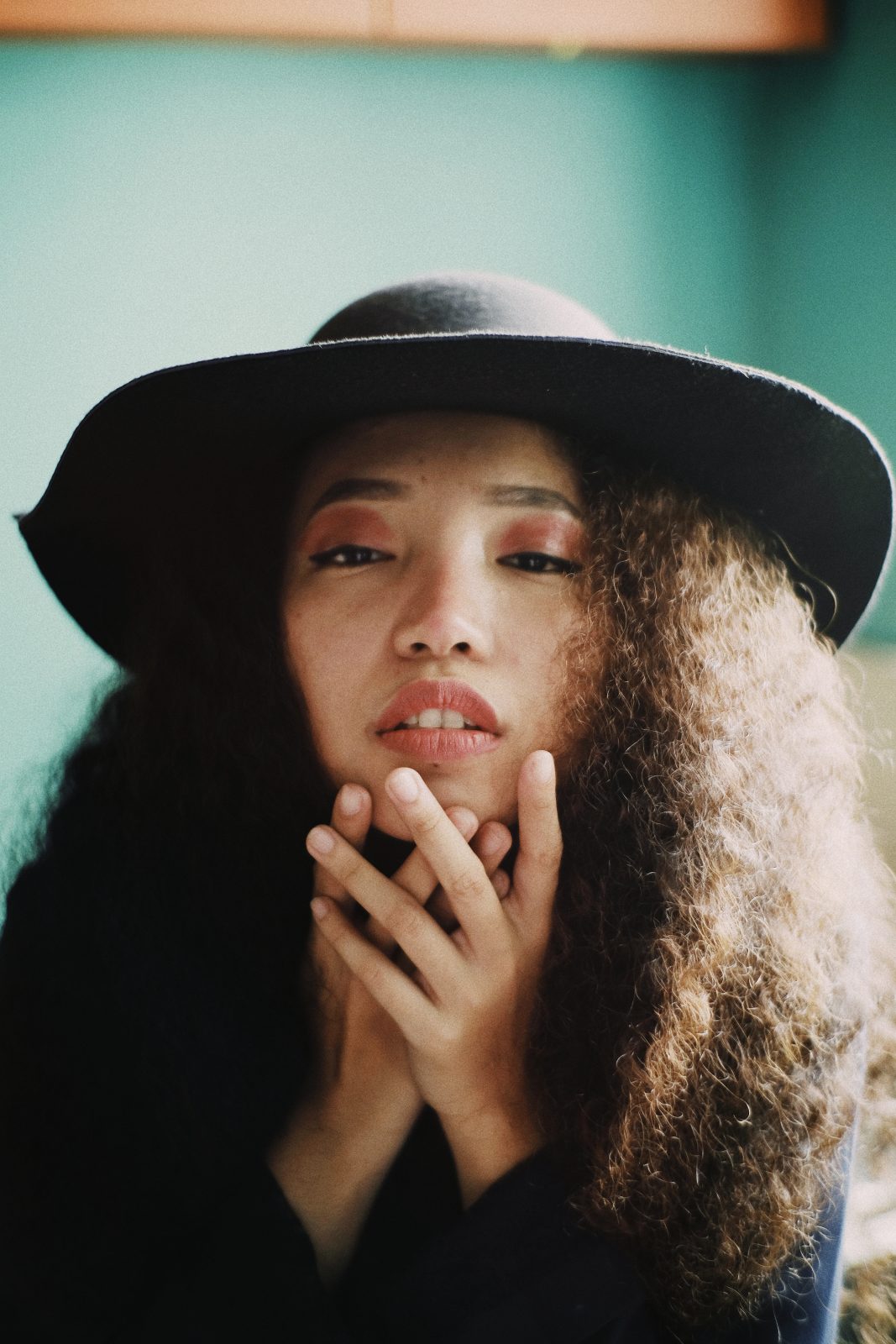 Perfect Hats to Wear With any Hair Type