It’s February, and you know what that means! No, it’s not the time of year where New Year’s Resolutions are typically broken. It’s not where you have to start thinking of how you’re going to top past Valentine’s Days. February celebrates New York Fashion Week. It’s the time where the best and brightest fashion designers – both seasoned and newcomers – present their new fall collections for retail buyers, the fashion press, and others that heavily influence the fashion industry. One fashion company that shined and received rave reviews in past showcases was ACID NYC. Spearheaded by the New York Native, husband and wife design team of Evelyn Luna and Scott Chester, ACID NYC had the opportunity to showcase their brand new 2019 fall and winter line in Chelsea, and once again, they did not disappoint.

She was born in the Bronx, and he in Brooklyn, and in March 2014, Luna and Chester were able to combine their creative and technical talents to launch ACID NYC. According to their website, the pair do not have to look far to find their inspiration. “We find our inspiration in the hidden beauty of our surroundings and then present them on the runway as museum quality prints on beautifully tailored garments.” Luna and Chester take pride in both representing and paying homage to the place they call home, the place that has given them so much: New York City.

On Sunday, February 10, ACID NYC took center stage at the Union West Events venue located on West 28th Street in New York City. At exactly 3:30 PM, the models gracefully made their way onto the runway unveiling a slew of unique designs for both men and women in a collection named “Architectura”. The prints were undoubtedly geometric in various shapes and colors and took inspiration by the breathtaking architecture – neoclassical and modern alike –  that covers nearly every inch of New York City. This was evident by the oversized, building-like coats that some of the models were wearing on the runway. When it came to some of the ladies wear, “the dresses that were orange and blue were inspired by the sunsets reflecting off of glass, or daytime sky and trees reflecting on glass”, according to Luna.

All of the models had the wonderful opportunity of having their hair done by ECRU New York. The styling of each model’s hair, was a perfect match to what they were wearing on the runway, allowing each timeless piece to pop the way they deserved to. As with previous showcases by ACID NYC, there’s no doubt that this was another hit for the designing duo force of Evelyn Luna and Scott Chester. 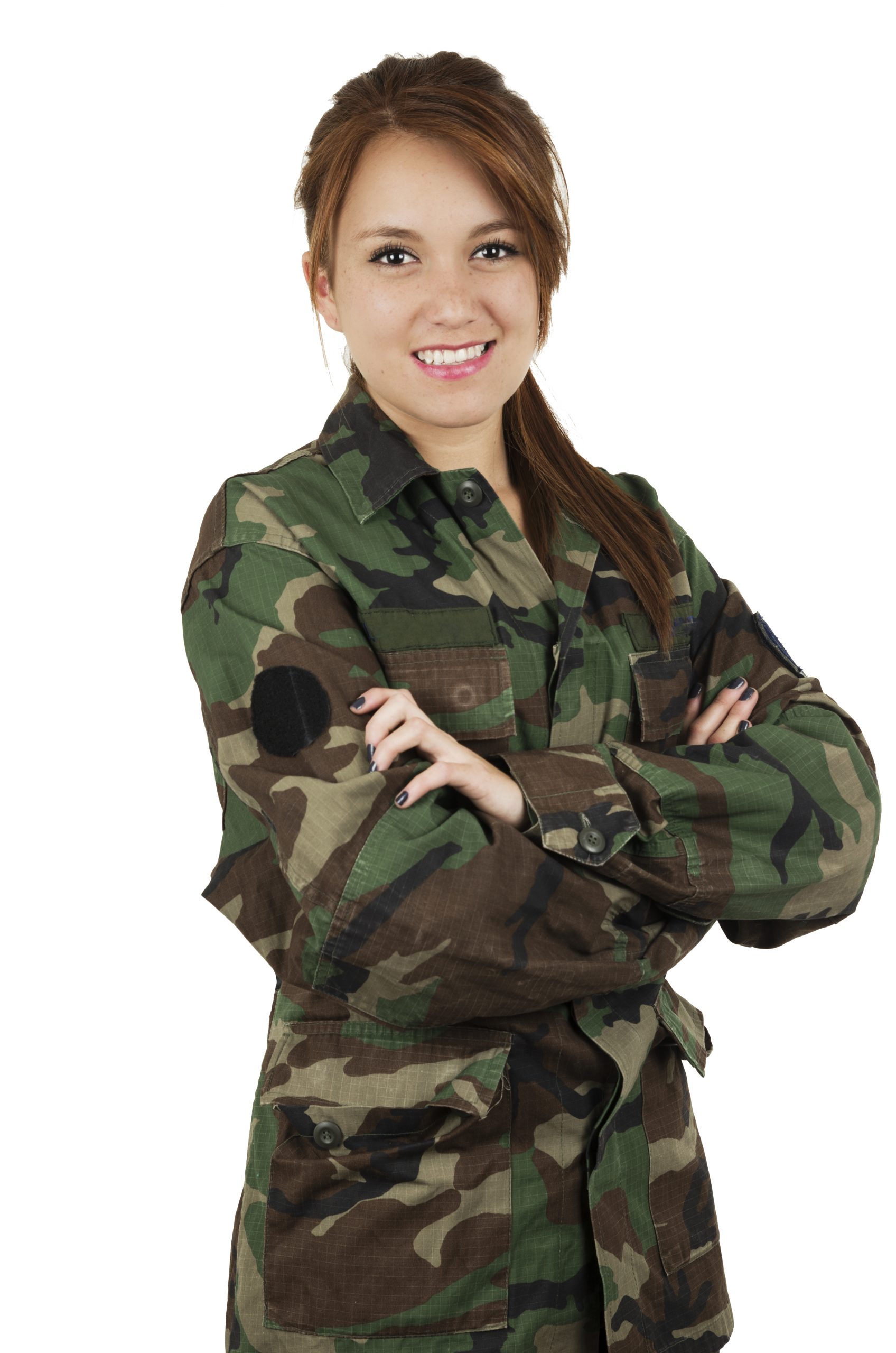 7 Style Tips for Those Who Have Lived the Military Lifestyle

Fighting With My Family Movie Review - Is It Worth Checking Out?