The Netflix original series, “The Crown” depicts the beauty and delicacy of the early royal reign of Queen Elizabeth II. Through this season viewers will take in all the beauty and grace of British royalty. However, Netflix’s new hit drama also reveals the hidden cracks in the crown. This series offers a deeper reflection into the Queen’s exclusively tumultuous family life and the significantly difficult choices Elizabeth had to make as a queen. The rough consequences of these choices are heavily focused on in each episode and reveal how they leave cracks in not only the lives of the royal family but in the lives of the individuals in parliament that surround the family as well. The historical drama does sometimes stray away from the accurate portrayal of the royal family in this period. However, the combination of emotional performances from the actors, symbolic uses of cinematography, a beautifully composed soundtrack and a great number of intriguingly detailed designs and locations outweighs the errors in the historical representations.

This series begins with a distinctly serious tone that makes it clear the significance of moves made by the royal family, more specifically the moves made by Queen Elizabeth II (played by Claire Foy) in her political and private life once given the burden of being queen. In this fantastic group of actors, Foy shines spectacularly as a young Elizabeth; she provides a certain vulnerability, reliability and imperfection to this woman that has not really been seen in a series before. The viewers can sympathize with her and the difficult responsibilities that are suddenly placed on this woman in her 20s which included paths made by her, leaving her loved ones either pleased or disappointed. Foy also does a masterful job with the dynamics of this woman in these social and political circumstances of the time period. She portrays Elizabeth’s insecurities as queen as well as her bravery and boldness in her decisions during tough times with both her personal and political relations with her family and parliament. Foy’s performance as Elizabeth gives viewers a clear understanding of why she deserves her Golden Globe win for Best Actress in a TV Drama. She did well in presenting the other side of Elizabeth’s life that is rarely seen.

Matt Smith (well-known for his role as a past Doctor on BBC’s “Doctor Who”) plays Elizabeth’s lively husband, King Philip, he highlights Phillip’s acts of kindness and care with Elizabeth and also reflects Phillip’s faults of obliviousness and selfishness when Elizabeth is in need of a partner to help her face her obstacles. Smith reveals the likable and irritable personality of King Philip which can be a challenge for many actors to pull off.

From the incredible cast, some great picks are John Lithgow as the famous Prime Minister Winston Churchill and Jared Harris as the late King George VI. Lithgow’s portrayal of Churchill is caring and determined but also stubborn and sensitive especially when he tried to keep hold of his position post-WWII. Jared Harris’ portrayal of King George VI may only be part of the show for a short time but takes up each scene by balancing George as a loving father and a slowly deteriorating king with lung cancer.

The cinematography of the series stands out brilliantly. The series’ cinematographers, Adriano Goldman and Ole Bratt Birkeland, both were able to convey the seriousness and the intensity of each episode. Their use of close-up and extreme close-up shots to convey the palpable social and political tensions between each family member and the various internal predicaments that each face, particularly for Elizabeth and Churchill. The extreme close-ups would highlight the stress and worry of Elizabeth’s decisions as queen, sister, and wife.  The close ups of Churchill reveals the frustration of others, the sadness of loved ones and worry of the stability as his control of his position as well as his health as prime minister.

The mixture of the precisely placed camera angles with the deep reverberating electronic and orchestral sounds of the immensely accomplished composer, Hans Zimmer adds an extra layer of heartfelt emotion to the characters. From his highly regarded past works in films such as “Inception” and “Interstellar” Zimmer’s distinctive sound in this series is an essential support and feels like a necessary unseen character in each episode.

Each location feels part of the series as well as each place transports the viewers back to the period of the early to mid-1950s. The detail from sets of the press-filled London streets to the lavish halls of Buckingham Palace feels real and elegant. The costume design of each royal dress, suit and casual attire adheres to the period. However, the only huge gripe is that actual severity in some of the historical situations might not be as adherently close to the truth. When checked, some of the events might be too overly dramatized when it comes to specific occurrences of the royal family. Although, the other aspects from the actors to the sets are remarkably done and masks a TV series into a 10-hour film which leaves “The Crown” with the grade of an A. 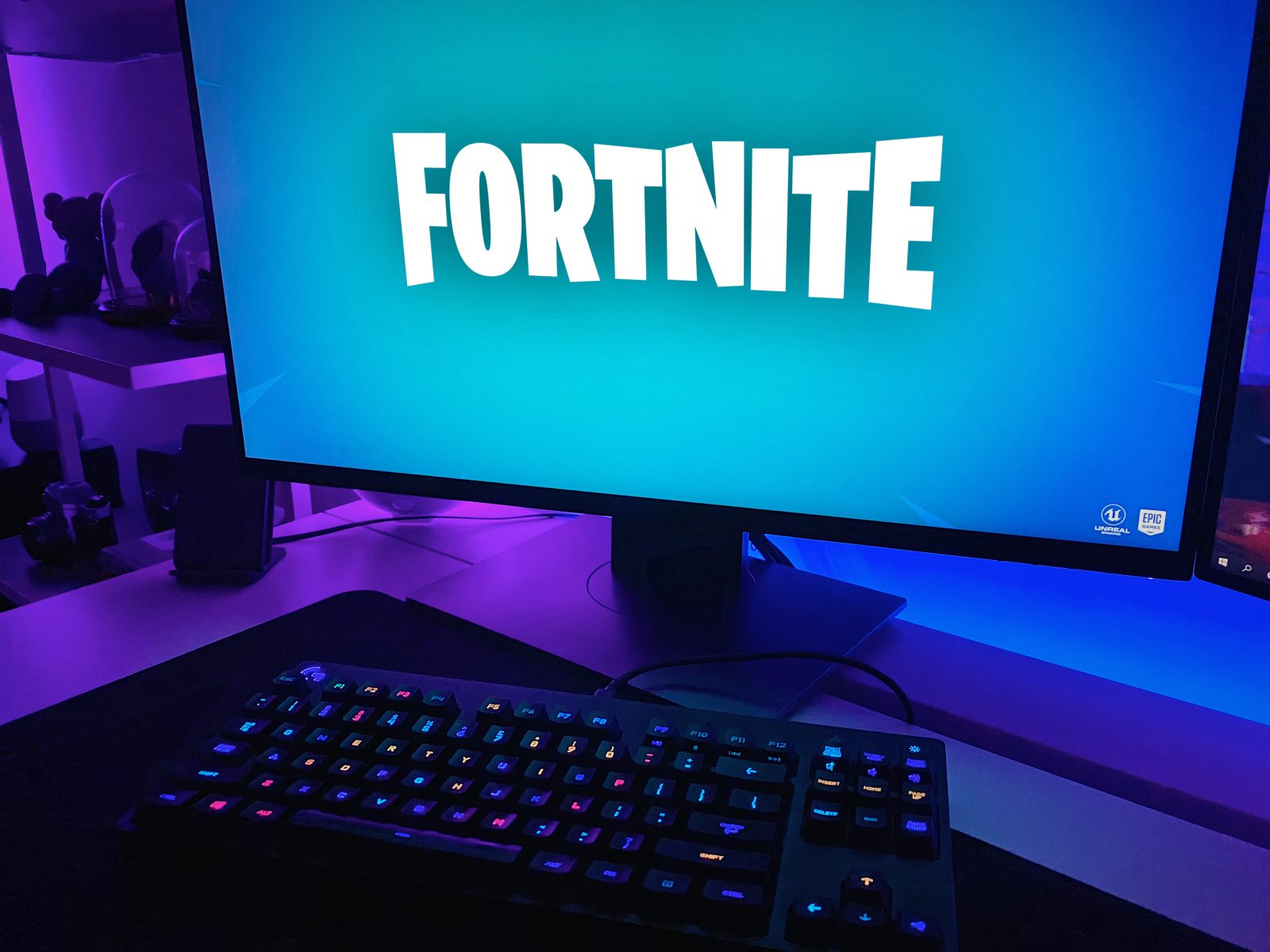 Amanda Payton Talks ‘Trial & Error’ and Her Love of TV

'The Edge of Seventeen' is Out Now on DVD

"Santa Clarita Diet" Review: The Ups and Downs of a New Diet