The 25th Anniversary of ‘The Sandlot’: Bringing the Gang Back to Theaters

This is for all of the nineties kids out there! Thanks to the 25th anniversary of ‘The Sandlot’, the classic 90’s film will appear in select theaters on July 22nd and July 24th. Get ready to experience the magic all over again with Fathom Events! Remember the baseball field, the prized baseball signed by Babe Ruth, and the legendary Beast? First released in April 1993, “The Sandlot” starred Tom Guiry, Mike Vitar, Patrick Renna, Chauncey Leopardi, Marty York, Brandon Adams, Grant Gelt, Victor DiMattia, and Shane Obedzinski as the gang of baseball-loving boys. You can check theaters near you and purchase your tickets here!

The cast of the sandlot celebrated the anniversary of the film by gathering together on NBC’s Today earlier this year. The classic, set in the year 1962, is a quintessential summer film. Following the misadventures of Scotty Smalls, viewers watch as he attempts to fit in as the new kid, joins the baseball team, and, much to our horror,  inadvertently loses his stepfather’s coveted baseball signed by Babe Ruth. If you grew up in the ’90s, then you know the significance of this film. For some of us, “The Sandlot” became a representation of summer. Getting the chance to relive the film on the big screen is a perfect summer outing with your friends, significant other, or kids. And if you haven’t seen it, this is your chance to catch it on the big screen!

Click here to read the full article at eonline.com.

The 25th Anniversary of ‘The Sandlot’: Bringing the Gang Back to Theaters. Featured Image Credit: 20th Century Fox, eonline.com 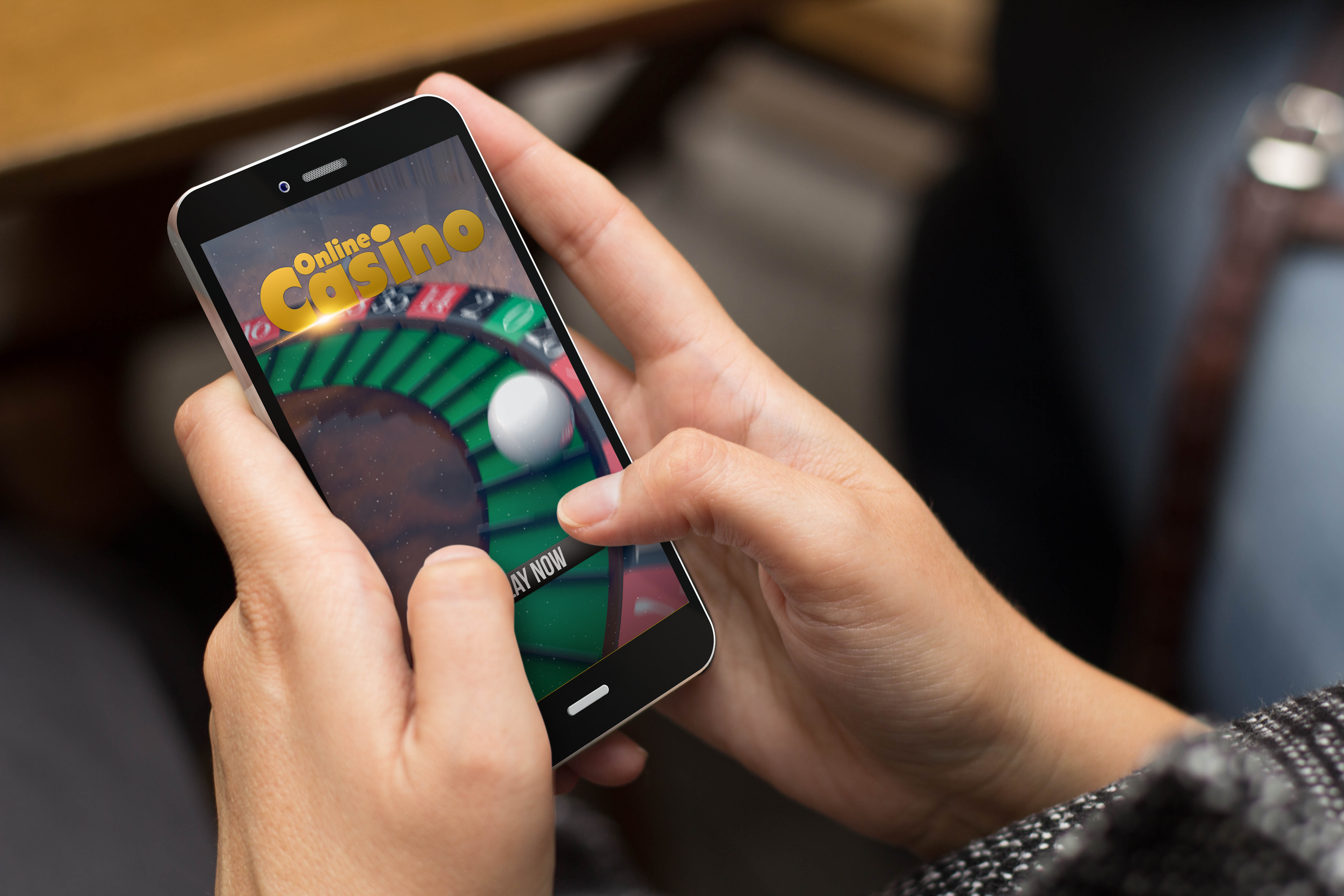 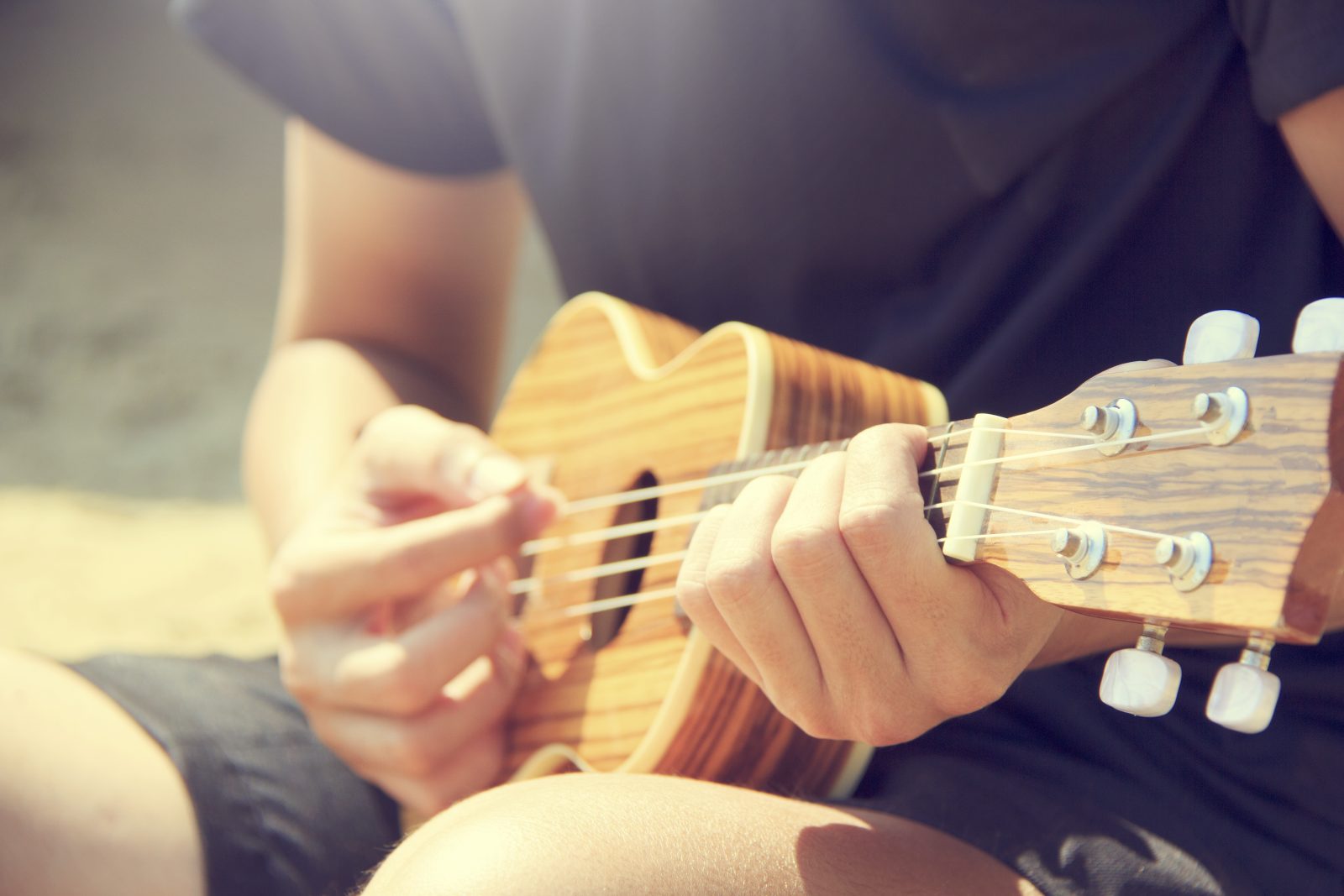 How to Play a Ukulele 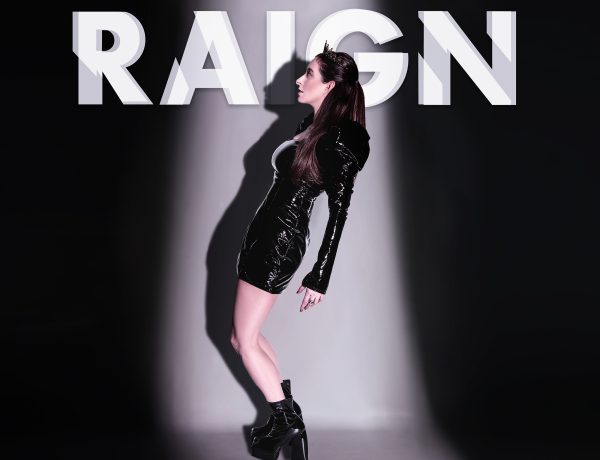 Modern Shakespeare Is In