Though he has only been acting for two years, 12-year-old Roman Christou is already making quite a striking impression. He currently stars in the new bone-chilling horror flick The Curse of La Llorona, about an unsuspecting family who winds up in the crosshairs of La Llorona, also known as the weeping woman. As for whether or not he himself subscribes to the supernatural, Roman remains undecided. The Curse of La Llorona is in theaters April 19th.

Cliché: When did you first know you wanted to be an actor?

Roman Christou: I realized I wanted to pursue acting at the age of 10.

Talk about your new movie, The Curse of La Llorona.

The Curse of La Llorona is based off the Latino folklore about the weeping woman. It’s a great story I was not familiar with growing up.

La Llorona is a popular urban legend. Do you believe in the supernatural? How much did you learn about urban legends working on this film?

I’m not sure if the supernatural exists. It seems to be a controversial topic since people are on either side. I’ve never experienced anything supernatural. I guess, I‘ll believe it when I see it? On set, one day, a priest came and blessed the entire house we were filming in with holy water.  Another time, on set, there was a Curandero (spiritual healer) who blessed everyone using sage, feathers, and other things. It was a cool experience with a healer.

Had you worked on other horror movies before filming The Curse of La Llorona? What sparked your interest in the genre?

Truth is, I was cast! Soon my interest in the genre began. I never loved horror movies, but I think this movie will be a good start to the horror genre.

This movie is definite nightmare fuel to say the least! Did you ever get frightened while you were filming? What was the scariest part to film?

The scariest part of filming was definitely a scene where I was under a table. You’ll have to use your imagination since I can’t give it away!  Knowing the actors and crew made me comfortable.

Are you excited about the premiere?

Music is another passion of yours! Do you enjoy making music? Do you think that you might pursue music professionally in the future?

Music plays a major role in my life. I love it, but not sure if it will be a profession since there are so many things I am interested in. 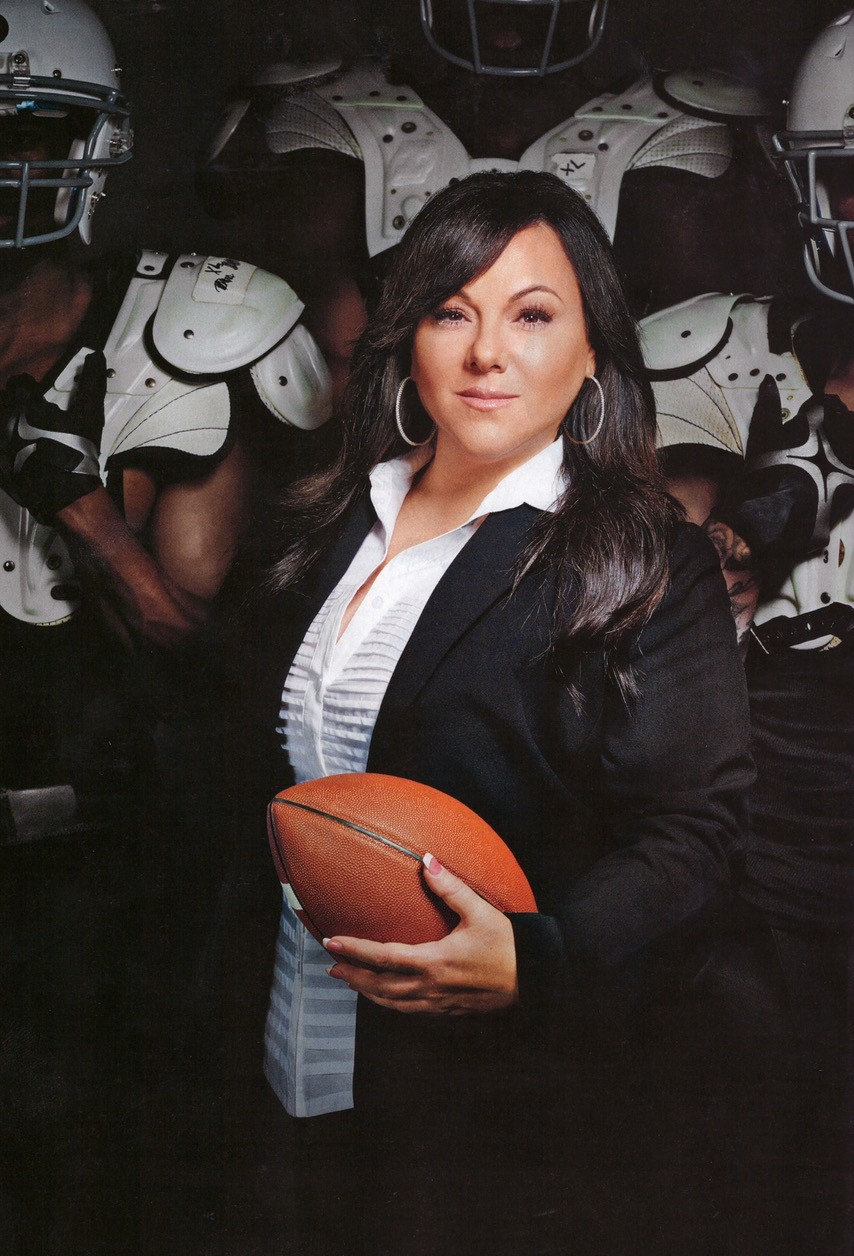 5 Tips for Planning Your Wedding Ceremony on a Budget