Moments That Have Us Falling in Love With the Winter Olympics

Now that Valentine’s Day is over and done, we can finally turn our focus to the much more important event happening this February, the Winter Olympics in Pyeongchang, South Korea. But, in keeping with the theme of yesterday’s holiday, let’s talk about love. More specifically, let’s talk about the triumphs, redemptions, surprises and thrills that are the reason why we love these Olympic Games. Here are the moments that have us falling in love with the Winter Olympics.

After Erin Hamlin won the U.S. it’s first ever Olympic medal in singles luge at the 2014 Winter Olympics, we didn’t have to wait long (just the standard four-year period between each Winter Olympics) for one of our male lugers to match her feat. At one point, Mazdzer sat outside of medal position by one-thousandth of a second. But his inspired final runs bumped him up and eventually lead to him securing a silver medal, again, the first for the U.S. in men’s singles luge.

After being left off the U.S. Figure Skating team at the 2014 Winter Olympics, Nagasu came into Pyeongchang with something to prove. The best way to prove yourself? How about landing something no other American woman has ever done at a Winter Olympics before? Nagasu pulled off the challenging triple Axel during her free skate as part of the team event in figure skating. She became not only the first American woman to land one during Olympic competition, but one of only three women who have done so. Her performance would help the U.S. take the bronze in the team event.

With the U.S. off to a slow start in these Olympic Games, there was a question of where would the first gold medal come from. But any doubts were soon squashed in quick succession as, over the course of four days, four American snowboarders swept gold. First up was 17-year-old Red Gerard in the men’s slopestyle competition who after two poor runs, went off on his third and final run to catapult himself into first place, grabbing the first American gold. His counterpart in women’s slopestyle, Jamie Anderson, wouldn’t have as much trouble securing the second American gold, laying down the winning score in her first run.

Moving over to the half pipe competition, we had another 17-year-old athlete, Chloe Kim, who, not content with having already locked up the competition after her first run, went off even further in her final run getting a near perfect score at 98.25. Finally, in the men’s half pipe, two-time gold medalist Shaun White returned to avenge his fourth place showing in 2014. Like Kim, he looked to have locked things up after his first run. However, a brilliant run by Japanese snowboarder Ayuma Hirano that put him into first place meant that White would need to pull out something special in his final run. Which he did, giving the U.S. it’s fourth gold medal at this Olympics, and himself becoming the first American to win a gold medal at three different Winter Olympics.

While these moments have all been America-centric so far, that doesn’t mean that there weren’t any storybook moments had by other country’s athletes. Take the situation Norway’s Krueger found himself in when he was part of a crash only 200 meters into the 30 km cross-country skiing race he was part of. For most people, that would be the end of that. We’d probably just wallow at the back of the pack and dwell on what could’ve been. Instead of all that, Krueger methodically worked his way back into the pack and eventually found himself at the front. Even after having to exert himself more than expected to make up for the crash, he was able to hang on to the first position, actually pulling away from the rest of the pack, and earn himself a gold medal. 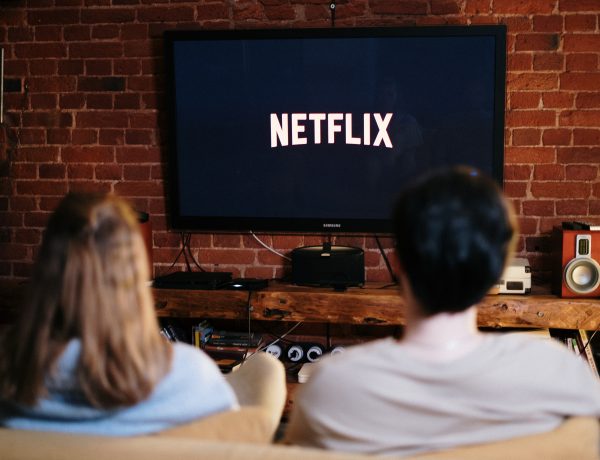 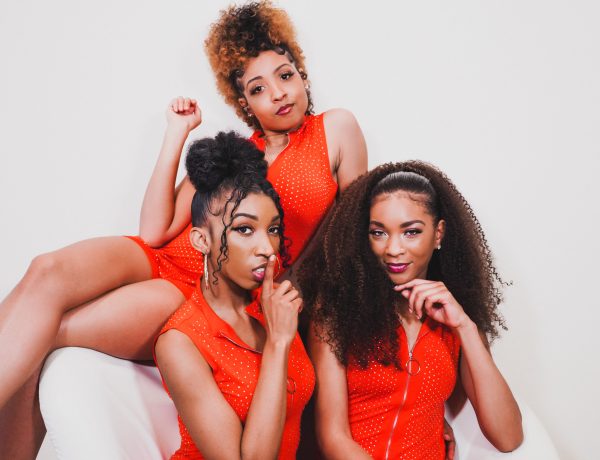