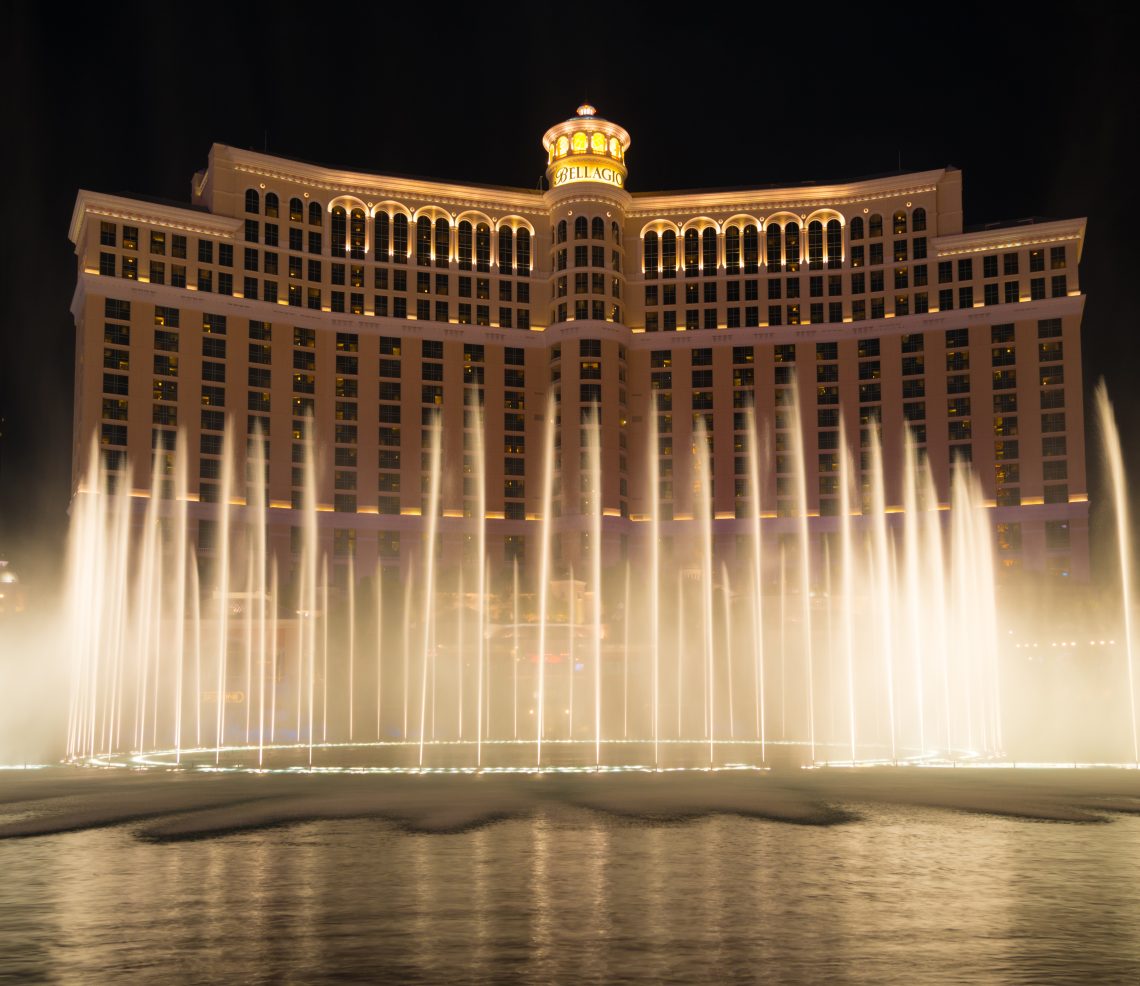 People visit high end casinos partly for the gambling, but also for the glamour. It is an opportunity to dress up in your best clothes and revel in an environment that was made famous by iconic real-life and fictional characters like the Rat Pack and James Bond. Of course these casinos still offer all the thrill of betting your money on the different games as well. You may not have the sort of money in your wallet to play for the very highest stakes, but you can still gamble and take vicarious pleasure in the opulence of your surroundings.

These are some of the casinos that will provide you with just that kind of experience.

Monte Carlo, in Monaco, is known throughout the world as a playground for wealthy jetsetters and one of the places where they like to play is the Casino de Monte Carlo. What many do not realize though is that this spectacular complex was not originally created for the ultra-rich visitors and populace.

Rather the then-ruling House of Grimaldi had it built during the 1860s to convince these rich people to visit a Monaco that was struggling financially at the time. Almost from the moment of its 1863 grand opening, the Casino de Monte Carlo did precisely that.

It has been expanded on several occasions since then, but its old world architectural magnificence has been retained throughout. In addition to every imaginable table and slot game, the modern complex also boasts its own opera house – the Opera de Monte Carlo – and many lounge bars and restaurants.

This casino has been featured in several Bond movies and do not expect to enter wearing jeans and a t-shirt. It is a high-end casino and you must tailor your poker outfits accordingly (think a tuxedo or evening gown).

Las Vegas is considered to be the gaming Mecca of the world and that reputation is down to establishments like the Bellagio. Found on the famed Las Vegas Strip it was designed by Steve Wynn and the construction costs were a staggering $88 million when it opened during 1998.

Every penny of that is visible from the minute you arrive though. The huge complex is set within grounds that include a lake measuring eight acres, a shopping mall with every high class fashion outlet imaginable and the celebrated fountains.

The Fountains of Bellagio have been featured in many movies, perhaps most notably Ocean’s 11, but are much more impressive when seen for real. The gaming is none too shabby at this venue either.

It is home to a 156,000 sq ft casino that has thousands of slot games and nearly 200 table ones. For the high rollers there is an exclusive area called Villa Prive and the high-limit poker room that often hosts the World Series of Poker tournament.

This stunning casino complex has its home in Singapore and was officially opened in 2010. Costing a remarkable $8 billion to build, its three huge towers with sky park on top are a dominant feature on the skyline of Singapore.

There are plans for expansion of the complex, with the addition of a fourth tower that is due to be completed around four years from now. According to architect Moshe Safdie, the inspiration for its look was decks of playing cards.

It is not just the unique and stunning architecture that makes the Marina Bay Sands such a fantastic example of the high class casino though.  The Casino Block contains around 1,400 slot games and 1,000 table ones, while the other two towers are an Exhibition Facilities Block and a Theater Block.

There is also a mall called Shoppes that has hundreds of boutiques and its very own canal, as well as an Art Science Museum and that aforementioned sky park with a huge swimming pool.

Germany is not known as a hotbed of casino gaming, but the black forest spa town of Baden Baden is where you can one of the world’s most appealing casinos. This has always been a resort that attracted the richest and most royal from across Europe, but nowadays it is more likely to draw wealthy gamblers. Like the Casino de Monte Carlo, this gaming house has a distinctly European feel to it. The building itself is designed in baroque style and the architect drew many of the ideas from the Palace of Versailles in France.

It was created in 1824 and the designer was Friedrich Weinbrenner. The casino began to take off in popularity amongst French nobility the following decade after France imposed a ban on casino gaming. Over the years, its blackjack tables, poker and roulette wheels – as well as other amenities like the spa – have attracted stars like Marlene Dietrich, who said it was the world’s most beautiful casino.

Combining all of the pleasures of modern gaming with Belle Époque architecture, this is another of the finest gambling establishments to be found anywhere. Make sure you wear a tie if you decide to visit. These are four of the most splendid casinos that the planet has to offer and visiting any of them will guarantee you a unique and memorable experience. This is gambling in the classiest of settings and a chance to see how the wealthy live.

Documentaries You Should Watch on Netflix