How Casinos Have Influenced the World of Fashion

The global fashion industry is one of the most lucrative industries in the world. According to data compiled by Fashion United, the fashion industry is valued at $3 trillion (including $339.4 billion of luxury goods, $402 billion of menswear, and $621 billion of womenswear). It is also responsible for the employment of 57.8 million people (as of 2014) and contributes to 2% of the global GDP (Gross Domestic Product). To say that it has a huge influence on the world’s financials would be a small understatement.

The phenomenal worth of the fashion industry isn’t an accident. It is down to the work of countless talented designers and artists who think of these clothes and put them together. Their craft all begins with inspiration. InStyle magazine highlights some of these design inspirations, including lost memories and untold stories, nostalgia and romance, and even the styles of ancient leaders such as Cleopatra.

One common form of inspiration also comes in the shape of casinos. The casino games experience, of playing, the feeling of going to a casino and the atmosphere that casinos provide have all paved the way for some of the most daring designs and creative collections from the world’s most well-known fashion houses.

By far the most well-known example of a fashion house embracing casino culture and everything the gaming scene has to offer is Moschino, the fashion brand currently led by Jeremy Scott. Moschino is known for its forward-thinking pieces, with its current offerings including a teddy bear garishly draped in Christmas fairy lights as well as a full ensemble that evokes the design of the McDonald’s logo. The need to be out there is also what likely inspired the brand’s 2017 campaign as it re-imagined casino fashion for its June 2017 runway show, reported by MyFOX28.

During the show, which was part of the MADE Fashion Festival, models such as Miranda Kerr, Hailey Baldwin, and Stella Maxwell walked the runway in neon getups. Their looks took inspiration from both the famous neon lights that decorate the Vegas strip as well as casino slot games themselves, with designs including orange flames, pinup girl applique, and suits smothered in sequins.

Taking an altogether more subdued approach to casino fashion is Chanel, the Karl Lagerfeld-helmed fashion house. Chanel is known for its slick and professional pieces which would suit a red carpet and that’s exactly what it delivered (with a casino twist) during its Paris show in July 2015. Reports The Guardian of the event, stars such as Julianne Moore and Kristen Stewart were in attendance, wearing “cocktail chic” looks of monochrome (black and white) dresses. For the added casino atmosphere, the stars were able to play poker and blackjack and spin roulette wheels as Chanel brought both the casino atmosphere and the casino games to Paris.

The History of Casinos and Fashion

The connection between casinos and fashion is nothing new. Casinos have long set the bar when it comes to enjoying entertainment while wearing your best threads. It’s for this reason that the croupiers of Betway’s online casino games can be seen dressed in black waistcoats complete with tuxedos (for the men) while the women are dressed in stylish and elegant black cocktail dresses. When you’re playing games like blackjack and poker at an online casino, you may be behind your computer or smartphone screen in your comfiest pair of sweatpants, but casinos have professional reputations to uphold and that’s what these croupier uniforms invoke.

It also points to the strict dress-codes of land-based casinos. In some casinos, you wouldn’t even be able to walk through the door dressed in anything other than a suit and tie or penguin suit. While women don’t have to dress like Janelle Monae and her famous tuxedos and pantsuits, they are still expected to wear something chic and befitting of a swanky occasion. Again, this is due to reputation and the long history of casinos being exclusive places to go where those visiting embrace fashion and love show off their pricey outfits.

Traditionally, you may not think of casinos and fashion of being bedfellows but the two industries actually have a lot more in common than you might expect.

Want Cool Summer Style? Be Ultra-Trendy with the Best Jumpsuit Styles of 2018 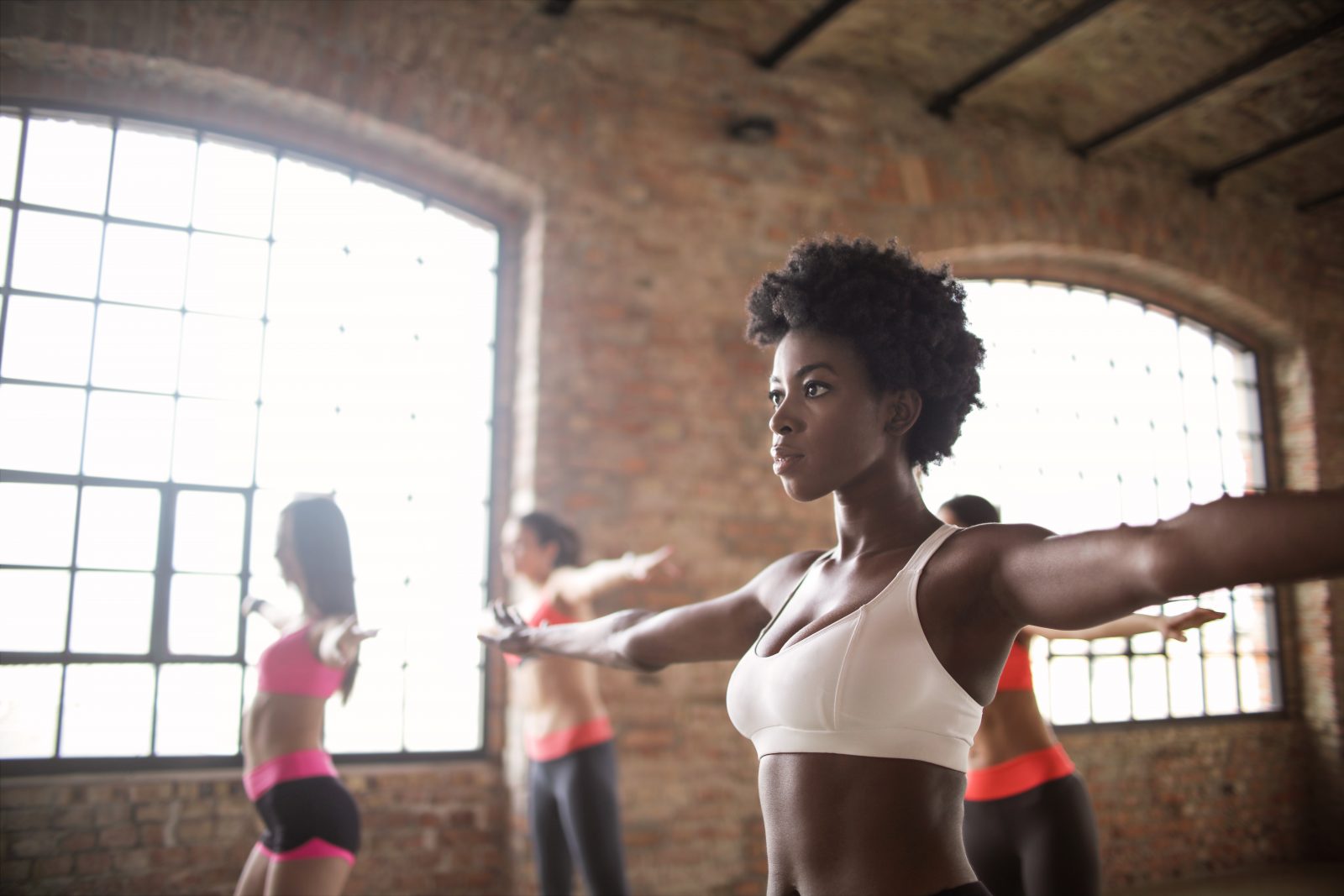 Top Best Activewear Brand That you Need for Your Workout