Nowadays, the online gaming market is huge and is continuing to grow and grow. The advent of technology, with the likes of smartphones, tablets and public Wi-Fi spots growing in popularity, has aided the gaming industry and the two share a mutually beneficial relationship.

Whether you’re playing your favorite game online with friends, trying your hand at 8 Ball Pool, roaming the mysterious worlds of Runescape, spending a night on an online bingo site or trying to win big at one of the many reputable online casinos, the likelihood is that you’re an online gamer.
However, whilst online gaming may be becoming more and more popular, there are still many things that people don’t know about it.
Video games can help those dealing with stress or depression.

Online games such as Runescape or World of Warcraft to name a couple, allow you to immerse yourself in a world you are able to control without any real problems or consequences. Though, it’s not just MMORPG games that are able to combat stress, it was revealed in the New York Times that one woman dealt with her depression using video game Bejewelled. This is also relevant as there is an element of psychology and mind management involved when playing games like online poker which can result in a Zen-like feel.
Not all video games necessarily mean sitting still and staring at a screen for hours on end.
It’s not just the Nintendo Wii or Xbox Kinect that allows players to be active through the likes of their sports games but VR headsets and AR games are great too. Augmented Reality game Pokémon Go was one of the most popular games of 2016 and allowed its users to roam the real-life world whilst playing the game. And now, VR headsets are allowing gamers to immerse themselves and interact with a 3D World. There are even a host of VR casino sites out there, meaning an authentic casino experience is available like never before and you don’t even have to leave your home.
The online gaming market was over $40 billion at the end of 2015

Around ten years ago, the online gaming market was regarded as a booming industry with huge potential to grow. In 2005, the market was worth roughly $13.8billion and whilst this figure was always expected to grow, no-one would predict this exponential rate. In fact, the value of the online gaming market has trebled in less than a decade!
Nearly 30% of gamers are now aged over 50
It may be a stereotype that online gaming is associated with the younger generation and millennials, but now, almost a third of online gamers are aged 50 and over. It’s perhaps fair to say that when it comes to online gaming, the older generation were a previously overlooked minority demographic, however, that has all changed. Many over-50s are regularly found playing online casinos and virtual casino titles are most popular with over-50s who game online.
The online bingo audience has increased by 600% in less than 10 years.
Delving away from online casinos a little but sticking with the gambling theme, it was recently revealed that the online bingo audience has grown by 60 times since 2008. Online bingo is one of the most popular versions of virtual gaming, with two million people spending upwards of $3billion a year playing.
Read more entertainment and online gaming articles at clichemag.com
Images provided by Flickr CC License, 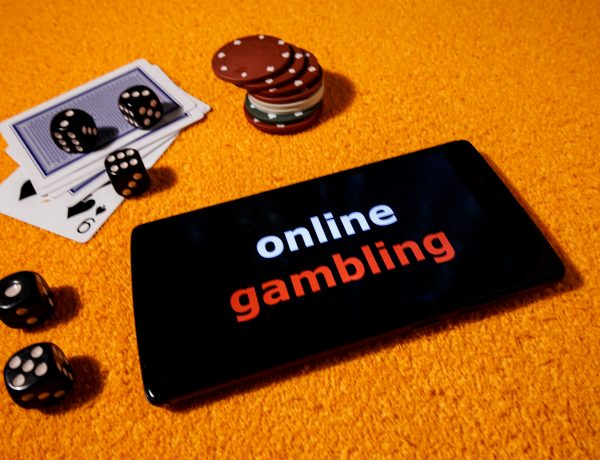 Want to Increase Your Odds in an Online Casino? Here’s how to do It