While not all of us would like to admit it, if we had to choose between a New York rom-com or an action film, the majority votes to fantasize about love in one of the most romantic, lively cities in the world. There’s something about a Matthew Mcconaughey and Kate Hudson film that warms your heart and makes you daydream about what it would be like to move to the city of opportunities and become a big dreamer.

Speaking from experience, I am one to support the rather cliche idea of moving to the big city to start your life over, fall in love and become successful in your career path. But where did these ideas stem from?

The answer is simple. Rom-coms. I blame (yet hopelessly admire) all the classic ‘90s films and television series’ that allowed me to daydream about the perfect New York apartment and imagine that living in the snow was as white and dreamy as it sounds. Reality check— it’s not exactly like the movies portray it to be…

Don’t get me wrong, living in a New York apartment is a treasurous milestone within itself. Apartment hunting, learning to navigate the subway, and standing on your own two feet is exhilarating and oh, so rewarding. Every day is an adventure, not everybody is meant to live in New York, that’s for sure. But after obsessively rewatching the hit-sitcom television show FRIENDS and binging all fashion-related movies starring Anne Hathaway, I seemed to have built up a false annotation of what living in New York is truly like.

Not every day is filled with the stereotypical city activities you imagine— especially not in COVID-19 times. Most evenings don’t consist of getting drinks at The Plaza or taking a sunset stroll through Central Park. Some days are pure magic when you step outside and simply feel the energy roaming through the air with a hot coffee in hand. Then there are laundry days, which are…not so glamorous.

So far, here’s what I’ve learned:

Some people question why you would want to move to New York, pay the expensive rent, work excessive hours, and live uncomfortably; both in weather and apartment size. It’s because we hope and dream that somewhere, somehow in such a city that never sleeps, there’s something waiting for us. May that be a job, a lover, a friend or an opportunity, it’s there. You just have to find it.

Hi there! My name is Rachel Wood. I am Cliche's beauty and lifestyle writer. For questions or inquiries, feel free to email [email protected]

The Most Surprising Snubs From The 2019 Oscar Nominations 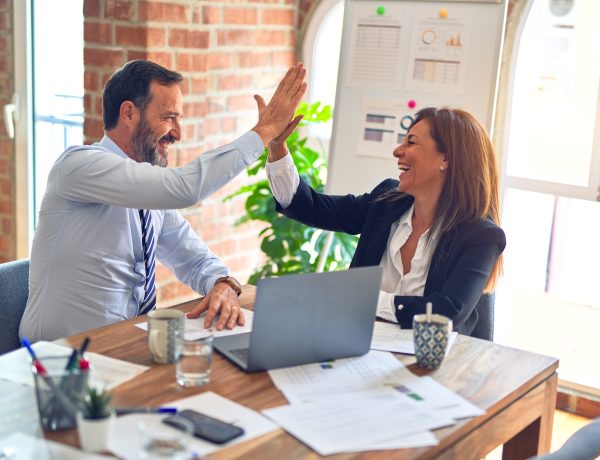 Smart Ways to Make Business Contacts to Benefit Your Company

5 Tips on How to Choose a Woman's Cardigan

Best Lotions and Creams for Dry Skin This Winter