Though she may be best known to many for her 2015 role as Faith Duluth on the Lifetime series UnREAL, Breeda Wool has been a presence on screen both before that and ever since. She’s proved her range as an actress by appearing in a wide variety of TV shows and films including dramas, comedies, and horrors. Now she can be seen in the mystery thriller Mr. Mercedes on AT&T’s Audience Network. We talked with Wool about the new show, how she got started, and what’s coming up next.

Cliché: How did you get into acting?
Breeda Wool: When I was a pipsqueak in Urbana, Illinois, I had this image of myself as an obtuse, eccentric modern dancer in New York City who smoked cigarettes and had lots of lovers. I thought I would be an antagonistic artist/director that at times would house revolutionaries and influence feminist politics in my warehouse apartment. I kind of lived out that fantasy up until I moved to Hollywood, except it wasn’t a warehouse apartment…it was an East Village rat hole, and everyone was drunk.

What have been some of your favorite acting experiences?
I’ve had so many magical extraordinary experiences in my job. Basically, every time I get hired for something, I almost always have a moment where I think, “What kind of beautiful life have I stumbled upon?” Then I have almost a weepy, surrealist flood of gratitude for what I do: from sitting in a bath with Lola Kirke in freezing weather, with a gutted dead deer hanging by my head, to being strung up with wires while fighting Jason Lewis, to riding 60 miles an hour over craters of the moon frozen dessert on a snowmobile. That’s not even including the remarkable psychological and emotional lessons I learn from all these stories.

All I could ever hope for is that my work is as much like a playground as possible. Or, I suppose, a playground with purpose.

What’s your experience been like working on Mr. Mercedes? What drew you to the show?
Well, Mr. Mercedes is a Stephen King adaptation by Jack Bender and David E. Kelley. These guys are ultra-creative, prolific artists, and I felt pretty drawn in. The show has some of the best actors in the world. We also shot in Charleston, South Carolina, which is one of the most beautiful cities I’ve ever been to.  Sometimes life just creeps onto you and screams in your face, “Do it, for goodness sake!” All I could ever hope for is that my work is as much like a playground as possible. Or, I suppose, a playground with purpose. This was my experience on Mr. Mercedes.

Can you tell me a little about your character, Lou Linklatter? What have you enjoyed most about the role?
I’m a motorcycle-driving, brilliant butch woman who works at Supreme Electronix with Brady Hartsfield (who I don’t know is a mass murdering serial killer). We’re “geek freaks.” We’ll fix your computer for you. I’m Brady’s only friend; I worry about him and look out for him at work. Regardless that I’m wildly overqualified, I am still harshly degraded and under-appreciated at my work and have to endure ruthless homophobia and bigotry from customers. I have rage and feelings of social violence toward them, but alas, I still don’t drive a Mercedes into a crowd of people.

Why should people watch Mr. Mercedes? What do you hope people take away from the show?
I probably shouldn’t quote Hamlet, but your magazine is called Cliché after all. Hamlet says about the theater, “The purpose of playing, whose end, both at the first and now, was and is to hold, as ’twere, the mirror up to nature, to show virtue her own feature, scorn her own image, and the very age and body of the time his form and pressure.” Mr. Mercedes is looking at the violence that brews in the U.S. This is something I want to look at, that we should all look at…and it’s artfully done.

What kind of response have you heard about the show?
Well, the Stephen King fans are super psyched about it, which is fun for us. My mom also really loved it; she’s super smart. People are watching it, which is always a good indication. There were some extraordinary reviews and all around were getting a lot of love.

Now that the first season is almost finished, has there been any talk about a season 2 for Mr. Mercedes?
Oh, I hope so…unless Brady knocks us all off.

What’s next for you?
I have a really fun guest star on HBO’s Vice Principals coming up. Also, a bunch of indie projects that were just submitted to Sundance and some other ones brewing. I’m getting ready to work on something really exciting soon that I can’t say much about yet. I am also developing my first television series with the wonderful director Matthew Lessner. I’m really excited, giddy and nervous about that, which is a good sign. It’s only fun if it’s slightly scary. 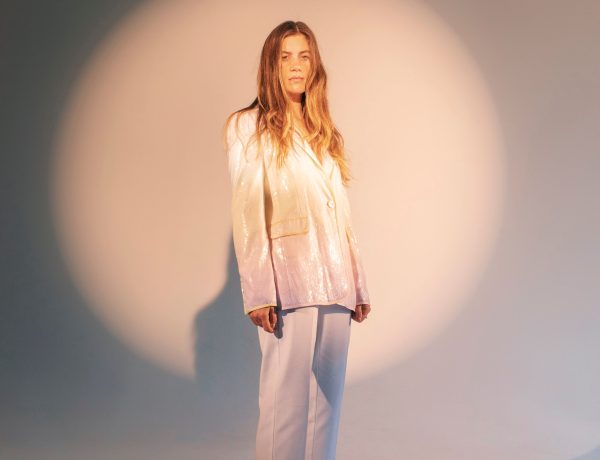 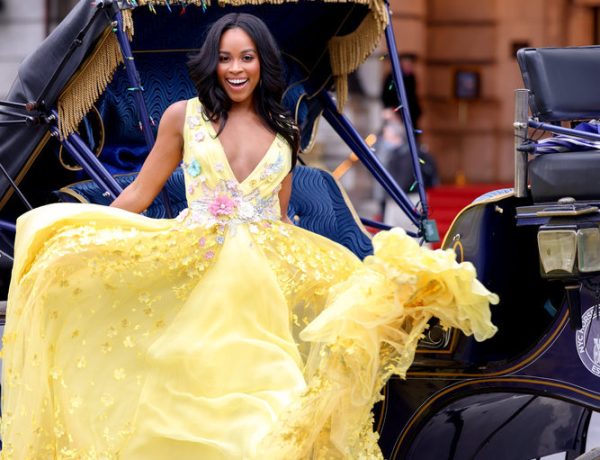 Competition among Women: Is She Nasty or Just Being Natural?