90s films are a whole genre within themselves. They tackled the themes like crime, undercover spies and a future beyond. The movies became guilty pleasure because they came during a time when we thought these stories could never possibly exist. These films became cult classics. Who can’t recall The Matrix, Fight Club or Men in Black. The 90s gave us some films we can’t help but watch. Films from the 90’s fed into our deep desires of lives we wish weren’t fantasy.

This 1997 sci-fi action film is a classic. It’s hard not to leave the channel on when it pops up on yourTV Guide. We see some familiar faces like the marvelous Bruce Willis, Gary Oldman, Chris Tucker and Milla Jovovich, all actors we have come to know and love. The film, directed by Luc Besson, centers around a world set in the 23rd century. Like most films of the time, the plot is about saving the earth from an outside evil force. We have Corbin Dallas (Willis) and LeeLoo (Jovovich) scurrying with some companions to recover five element stones that will save the planet. What makes the film so intriguing is its portrayal of the future. We have a city high in the sky surrounded by smog and flying automobiles. Technology far beyond what we can imagine. We even have the ability to travel beyond our atmosphere. Let’s not forget the impending danger and possible love story.

Who can resist a young Keanu Reeves in the 1994 film Speed. This film is a personal favorite because it’s a good enough film that you can’t help but watch on any platform. This action film follows an LAPD cop by the name of Jack Traven (Reeves) who believes he’s stopped a bomber from his plan to collect ransom money. It is later discovered the bomber is alive and has devised a new plan. This time Jack must save a bus full of patrons who are in threat of setting off a bomb on the vehicle if it lowers velocity after hitting 50 mph. With the aid of Sam (Sandra Bullock), Jack is in a race against time, tackling obstacles to fool the bomber and save innocent lives. The film is a classic thriller that leaves you on your toes wondering what the next step is

Everyone loves a cheesy action comedy even if they may not admit it. The 1994 film directed by James Cameron is just that. Harry Tasker (Arnold Schwarzenegger) lives a double life not known to his wife and daughter. The life of a covert operative for the US ‘counter terrorism’ task force. It’s more exciting than being a computer salesman. Tasker is hunting a terrorism group named “The Crimson Jihad”. On a normal day, Tasker visits his wife (Jamie Lee Curtis)  at work and finds her on the phone possibly having an affair. In reality, the man she is in contact with, Simon, uses a ruse of being a spy to get women in bed with him. Tasker, hit with the reality that his wife feels bored in her life, uses his work to send her on a fake spy mission. Soon, Tasker’s secret profession and his personal life intertwine as the terrorism group takes them hostage.

Film in the 90s had similar themes of the secret world of the internet. The 1995 film follows a group of high school hackers who become framed for company extortion. The film has some familiar young faces like Jonny Lee Miller, Angelina Jolie and Fisher Stevens. At 11 years old, Dade Murphy (Miller) was charged with crashing over a thousand computer systems causing a stock exchange drop. Now a teenager, he hasn’t stopped his knack for hacking. He soon finds himself entangled with a group of hacker friends: Kate Libby (Jolie), Emmanuel Goldstein (Matthew Lillard), Paul Cook (Lawrence Mason) and Joey Pardella (Jesse Bradford). Pardella breaks into “The Gibson”, Ellinson Mineral Company’s supercomputer. The security officer for the company, Eugene Belford (Stevens), realizes Pardella downloaded part of the worm virus he used to defraud Ellinson. Belford realizes he can use the group of hackers as a scapegoat. The group of friends now have to prove their innocence using their computer skills.5.

A detective movie is always a good idea, especially when it comes to the 1995 franchise Bad Boys. Martin Lawrence and Will Smith are two Miami narcotics detectives ready to take down drug dealers in this action comedy film. Mike Lowrey (Smith) and Marcus Burnett (Lawrence) investigate $100 million worth of drugs being stolen from police headquarters. Being told it was inside job, both detectives start their investigation when they cross paths with Maxin Logan (Karen Alexander) who becomes helpful in identifying the kingpin Fouchet (Tchéky Karyo). The film follows these two detectives in a whirlwind journey full of action, gunfire and the occasional witty humor 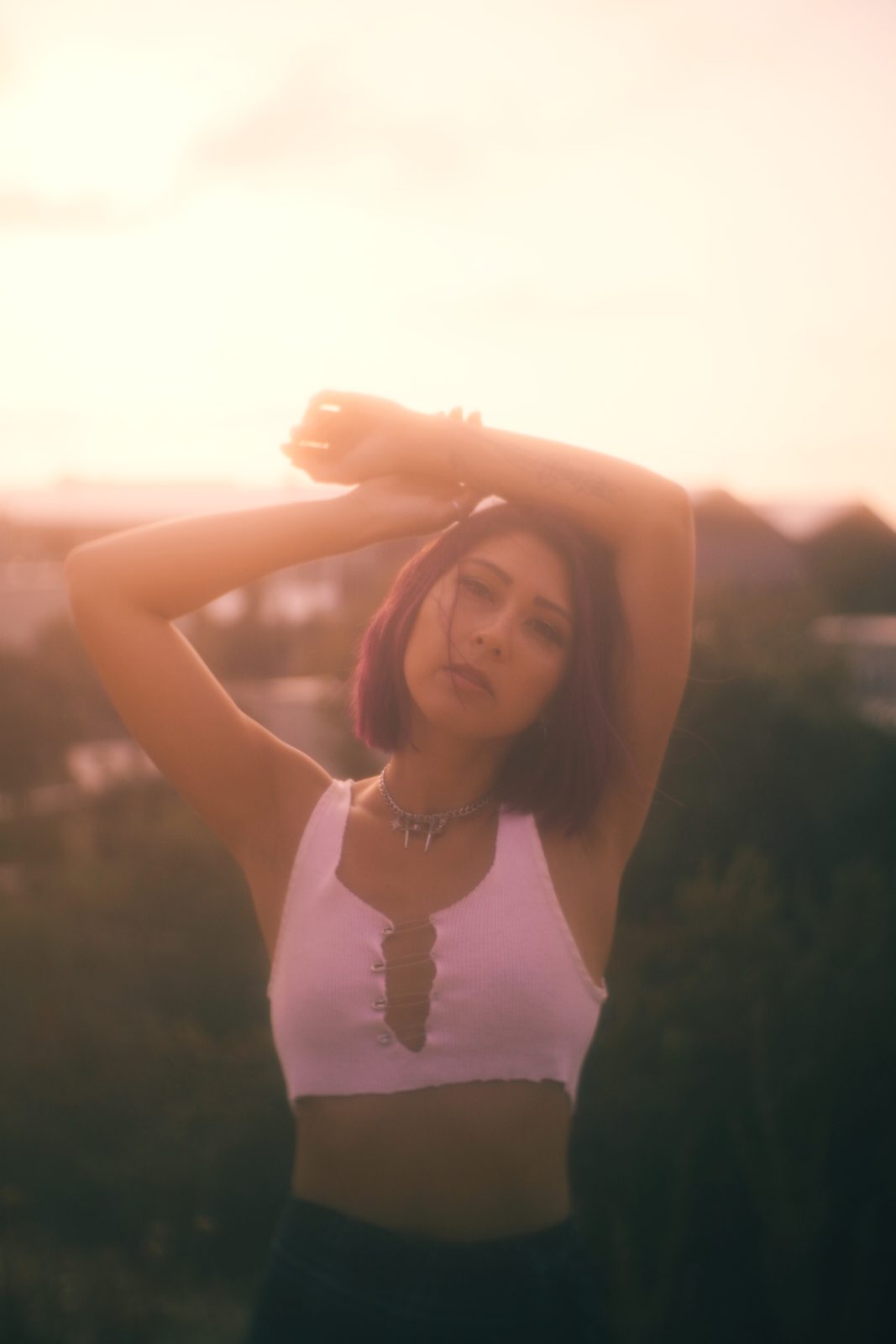 Top 5 Reasons Black Lighting is Different from Other Superhero Shows

5 Female Vocalists that More People Should Be Aware of