The Young and Beautiful: Interview with Kaitlyn Dever

She’s been in everything from comedies to indie films to television dramas, she’s worked with Hollywood legends such as Clint Eastwood, she has earned a lengthy resume and she’s starring in two critically acclaimed indie films set to come out in August. At the young age of 16, Kaitlyn Dever is taking on the world, and she’s winning. Dever was named an actor to watch out for at the SXSW film festival, and she isn’t slowing down. She is a regular cast member on ABC’s Last Man Standing, she recently finished shooting a movie with Keira Knightley and she’s filming another movie set to come out in 2014. If that isn’t enough to turn your head, I don’t know what will. Dever is an incredibly talented and hardworking girl who will meet nothing but success in her future. Cliché had the chance to catch up with the busy actress and talk about her upcoming projects. Make sure you keep an eye out for Dever because you won’t be disappointed.

Cliché: The Indie film Short Term 12 is doing really well in the festival scene (winning the Grand Jury Award and Audience Award at SXSW). For those who don’t know, what’s the movie about?
Kaitlyn Dever: It’s about a foster care worker, Grace [played by Brie Larson], who works with a bunch of trouble kids, my character being one of them. When Grace’s character meets my character, Jayden, I remind her of her childhood. Throughout the movie, Grace and Jayden really bond which helps Grace find herself.

How does it feel to be named an actor to watch out for at SXSW?
It feels great! I am so blessed and just so happy to have the opportunity to be doing what I love to do. But I always just remember how I would not even be anywhere right now without my family right there with me.

The Spectacular Now has garnered a strong reception from critics and festivals as well. What can people expect of the film when it comes out in August?
People can expect just the absolute best! I mean, it is such an amazingly written script that it becomes such a great “feel good” movie. I am so proud of James Ponsoldt [director] and all of the awesome feedback he has been getting from the movie.

How is it having Tim Allen as your father on TV?
He is so great. I really do learn a lot from him. He gives me a lot of good advice. Just doing scenes with him and working on lines with him is really great because I learn so much.

Check out the rest of the interview in the Aug/Sept issue of Cliché Magazine! 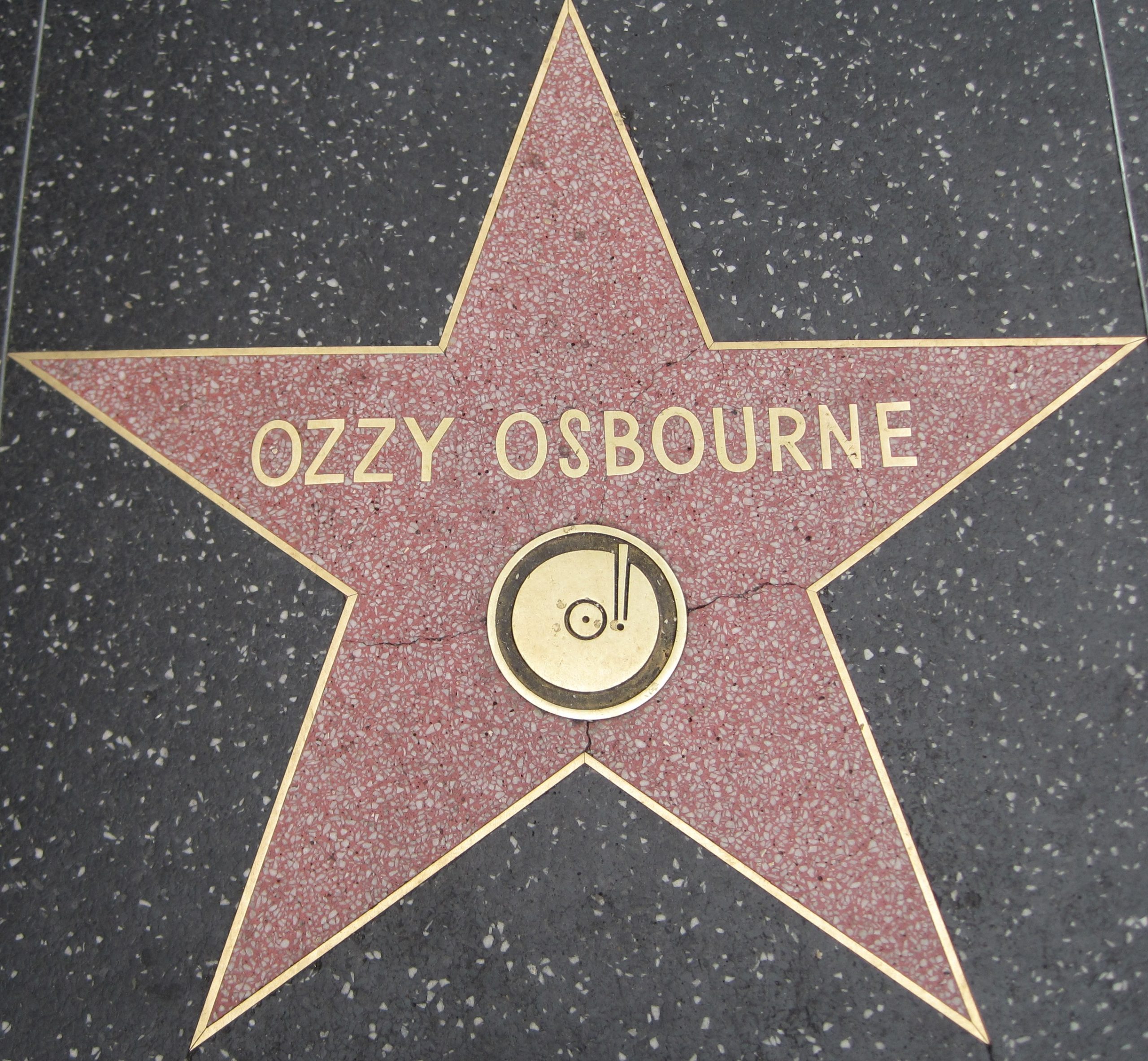 Ozzy Osbourne Goes Into the WWE Hall of Fame