Robert De Niro In Negotiations To Star In First Superhero Movie Ever, DC’s The Joker

By the time the superhero genre loses its effect on audiences, every high-profile actor will make at least one appearance. Even some veterans of the industry are making the jump—some of who might surprise us all. The latest big name actor to get in on the superhero game is Robert De Niro.

According to The Hollywood Reporter, De Niro is in negotiations to star opposite Joaquin Phoenix in The Joker standalone. The origin story for the Clown Prince of Gotham won’t be a typical superhero movie in lieu of it taking place before the Joker’s rise. Nevertheless, this marks the first time Robert De Niro will appear in a superhero film. Keep in mind that it might not be his last.

As for De Niro’s upcoming role in The Joker, not many details have been divulged yet. However, the initial report from THR revealed that De Niro’s character would be a talk show host of some kind. He could be portraying one of the various television personalities from the DC universe but the most feasible candidate is Jack Ryder. He’s a known telecaster in Gotham City and could very easily be the first person to report on the Joker’s crimes in the feature film.

With The Joker being an origin story which presumably takes place in Gotham, introducing characters like Jack Ryder makes sense. Plus, Ryder is one of the biggest personalities in Gotham and would be perfect to give a play-by-play on the film’s events. There’s a chance other newscasters/talk show hosts will appear but Ryder is the most prominent in DC/Gotham lore. Therefore, he’s the most logical choice for De Niro.

Speculation aside, Robert De Niro is the perfect actor to portray an eccentric talk show host. Having portrayed both dramatic and comedic characters in the past, De Niro knows how to balance the two. De Niro will probably require a bit of an adjustment period but the role shouldn’t be too out of his wheelhouse. Besides, it’s not like De Niro is playing a superhero or supervillain himself. I mean, unless De Niro is portraying Jack Ryder identically to the comics then his character won’t be super. But in the 0ff-chance that he is, De Niro could potentially play an aged version of the Creeper; The Creeper is a supervillain with features similar to that of the Joker. 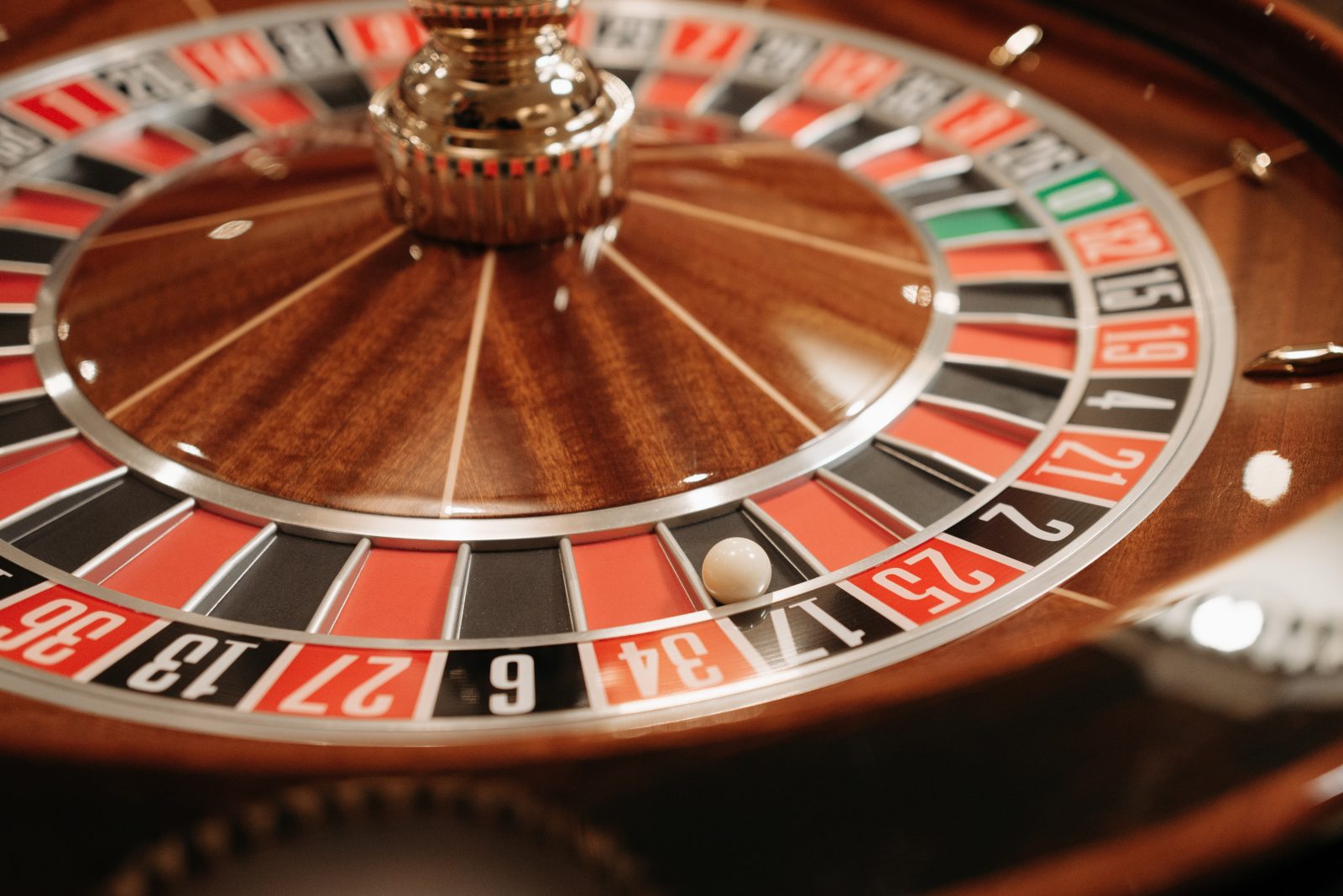 Coco & Eve: Summer in a Bottle

The Belt Bag: From Tourist to High Fashion