Born in Kuala Lumpur, Malaysia, singer-songwriter Amirah recently released two of her latest singles and music videos on her way to releasing a new album. Both compelling fusion of traditional instruments merged with contemporary pop, Amirah’s new singles “You Are My Land” and “Tell Me” beautifully reflect the variety of cultures she was exposed to while growing-up in Kuala Lumpur, a  city where timeless traditions coexist alongside modern-day life.

Amirah is inspired by her Malay and  Indian heritage, which you experience in her music that ranges from global cinematic pop to a conscious form of contemporary pop that sees her tackle some of the most crucial issues the world has and is still facing, through simple and powerful messages.

Never setting any boundary before her art, and relying exclusively on her emotions and intuitions while creating, Amirah aligns purpose and impact in a greatly versatile way. Her calls for unity and peace come with perfect timing knowing the world crisis triggered by the covid-19 and its endless consequences on the economy, but also in its derivative effects such as internal politics and geopolitical spaces that could trigger wars and divisions.

She built a solid reputation with the release of her award-winning song “Katakanlah,” a single calling for tolerance and unity after the desecration of churches and mosques in her native Malaysia’s Klang Valley. The song “Katakanlah” made it to the finals in both the 2010 John Lennon Songwriting Competition and the 2011 International Songwriting Competition, beating out 15,000 other international entries from 115 countries and with judges that included Timbaland, Peter Gabriel, and Rihanna. 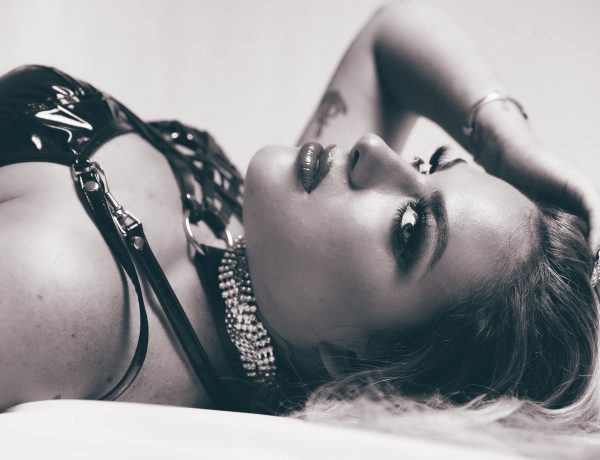 ‘The Oval’ is The Messiest Political Drama Ever