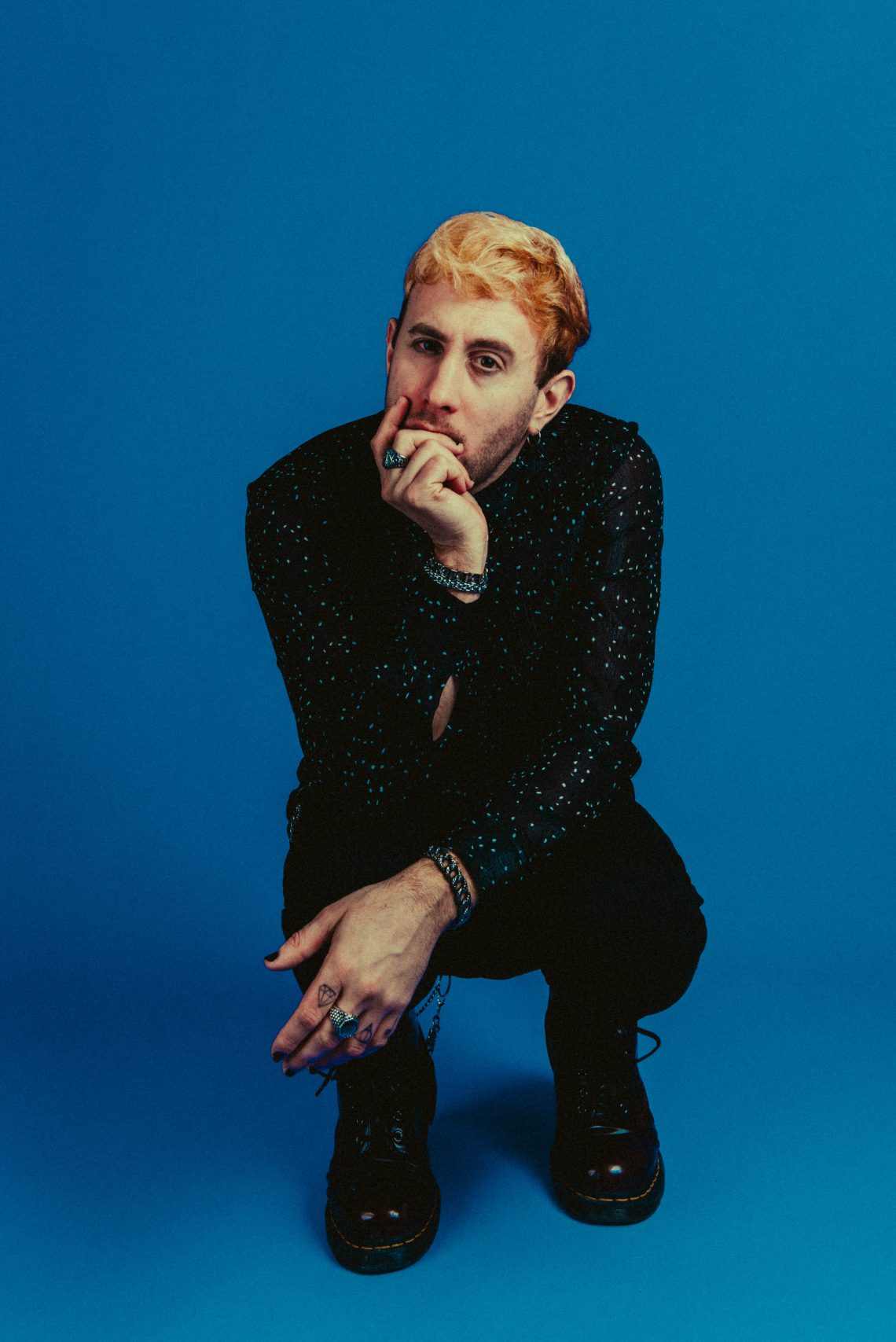 Alessandro Montelli’s love of music is genetic. “It was actually thanks to my parents, who really loved music and when I was just a kid they decided to enroll me into a music programme to begin with. That’s where I used to hang around other kids on a weekly basis, and play flute or small percussions for us to train our ears. Later on, I got asked to pick a ‘real instrument’ and I remember my mom saying, ‘Well, your dad really likes piano..!’ and just like that I started taking piano lessons. My parents don’t really play any instruments, but I guess my mom always loved singing!” His passion only grew when he discovered the thrill of live performances. “Performing live is always the best feeling. It’s honestly like throwing all your emotions at people through screaming everything out loud. We could also say it’s like painting with your feelings on the spot, using a guitar and some stories, instead of brushes and colours. I try to hang on to that feeling because sometimes, especially if you’ve been performing for a few years, it could feel a little less exciting. Luckily, I still get anxious and all before any performance. ” Music is at the core of his being. “Beside the fact that sometimes I feel like at the end of the day I’m just a regular human being, there’s always been that extra something that I was good at, perhaps the only thing I was good at, and that built me into the artist I am today. Music is all I know, and I have been doing music since I could ever remember. If we’re talking genres, I was always attracted to the alternative world. I really remember the moment in middle school when I went from listening to straight Pop music to something more punk/emo and alternative (MCR, 30 Seconds To Mars, Avril Lavigne, Sum41 and so on..) it was actually a friend who started showing me those artists, which I soon felt related to. So I would say my identity is made of all the feelings that that type of music could get you in. I’m punk and rebellious, but also chill to hang around with.”

As an adult, he decided to take a leap of faith and make a big move to a bigger city. “After a few years of travelling back and forth to visit part of my family in Toronto, I really wanted to experience the city and its music scene as an adult. Coming from a small town of 12.000 people in the south of Italy, growing up I would always feel like I could do more with my life than just settle with a regular job and spend my entire living there. I also had crazy unreachable goals since I was 15, but I promised myself nothing will ever stop me from getting to them. I wanted to make connections here and play my songs for a larger audience. I could say that’s finally happening!” His new single is called ‘Whistle song,’ in reference to the talent that made the song catchy. “Yeah, ‘Whistle song.’ Part of me still smiles about the title. But I wanted to really go with it and just own it, you know? The title came because when writing the song, the other artist in the session, Dallas Rodin, was humming a melody for the chorus, and I remember I just started whistling to it. I realized people tell me I have a very good whistle, my producer included! We called it that and we recorded the whistle in chorus. The rest is history.” Working with Dallas Rodin was a dream come true for Alessandro. “Well it was awesome! It was our first songwriting sesh together and I would safely say it went pretty well. I’ve followed Dallas on instagram for a couple years, run into her in the studio a few times since we work with the same team/producer ‘Atom,’ and I really admire her talent. I always thought she was so sweet and talented. Everything she writes and releases is a gem. I really wish her the best in her music journey and I hope we can write together again soon!” 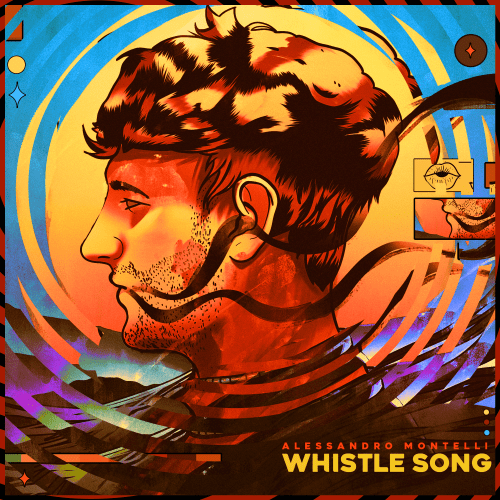 The song also reflects the impulse to socially hibernate when cold weather hits. “I feel like sometimes in winter you don’t want to connect with anyone and you just want to isolate yourself. I definitely feel that way often, and I’m sure many of us do as well. And it’s not necessarily a bad thing, if you can use that time to work on yourself and write songs in my case. I honestly come from a warm town, everything is warm in Italy, from the weather to the people to the amazing food, so I can see how living in this part of the world sometimes slows me down, or gets me even more in my feels. Besides, let’s be honest – it’s very hard to live this far from home. I don’t know many of my friends who would do that. I think usually people just tend to stay home more during the winter and we are influenced by that perfect picture of two people loving each other in front of a fireplace. If I could quote myself, ‘All I need is a cuddle, to feel alive again.’ That’s all we need.” 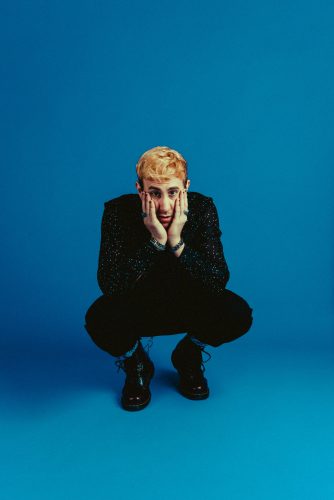 “Whistle song” should be the first of many singles according to Alessandro, if all goes well. “In the past year or so, I released some of my singles to get my fans familiar with my new music direction. At this specific moment, I feel like my next move should be an EP, a collection of 4-5 completely new songs! So I’m going to put my mind and energy into it to make it happen. Apart from that I’d love to tour, and play live in front of an audience almost every day. That’s the real gas there.” He hopes to share any success with those he loves. “I’d love to have my band and close friends with me to experience all that growth. I also really, really want to release something in Italian that I’ve been working on for a while now, I think people would appreciate it!” Alessandro will be whistling his way through whatever comes.

Welcome to the Urban Jungle